ATO ‘should have acted earlier’ on 100A

Advisers have relied for years on common practices “considered legitimate” for trust taxation and the ATO should have acted earlier if they were unacceptable, the IPA says in its 100A submission.

ATO ‘should have acted earlier’ on 100A

As a result, IPA members were “blindsided” by the 100A draft ruling in February and large numbers are now “exposed” unless there is a change in the law, it says.

The submission, signed by IPA general manager of technical policy Tony Greco, adds to the chorus of discontent about the ATO’s draft ruling on section 100A in its submission this week.

It echoes a number of common themes, including the draft’s inconsistency with a 2014 fact sheet, its retrospective nature and the lack of previous guidance.

“Our members feel blindsided by the publication of this draft ruling,” the IPA submission says. “There has not been any prior indication of the narrow interpretation adopted in the draft ruling having regard to the limited ATO guidance on s100A that was introduced to deal with bottom-of-the-harbour type trust-stripping arrangements.

“The ATO has known for years that certain practices considered legitimate tax planning in a family context had been widely used.

“It should have acted earlier as advisers assumed these practices were tolerated if not entirely acceptable, particularly as it was rarely the subject of any s100A ATO compliance activity.

“The breadth and depth of the current guidance (TR 2022/D1) is in complete contrast to the 2014 Trust taxation – reimbursement agreement (s100A fact sheet) which was the previous ATO guidance in the public domain.”

The IPA says that the narrow interpretation of “ordinary family or commercial dealing” in the draft broadens the potential scope of s100A beyond its original intent and leaves its members vulnerable.

“Given that certain practices considered legitimate in a family context are now under question, this has exposed a large number of practitioners to potential scrutiny. Our members are of the view that Parliament or the judicial system should determine what is an ordinary family or commercial dealing rather than the ATO as administrator of our tax system.

“In view of the differences between, and wider scope of s100A as compared to the general tax avoidance provisions of Part IVA, it seems clear that the focus of the policy intent was to limit s100A to aggressive trust stripping arrangements where it is appropriate to limit taxpayer protections such as time limits and dominant purpose requirement.”

“In this case, the federal court judge concluded that an arrangement involving a distribution of trust income to a corporate beneficiary, which in turn distributed a dividend back to the trust, did not constitute a ‘reimbursement agreement’ for the purposes of s100A. Also, even if there was an agreement, the arrangement was an ordinary family and commercial dealing.”

While the judgment is subject to appeal, it highlights that the “ordinary family and commercial dealing” exclusion requires judicial clarification in the context of 100A and throws the draft ruling into doubt.

“The uncertainty particularly in light of the Guardian case decision is enough to question legal basis upon which the draft ruling is based on.”

Once the narrow interpretation of ordinary family and commercial dealings in the draft ruling has been tested in the judicial system it should be applied prospectively, the IPA says.

It also criticises the ATO’s position on retrospective action.

“Even though subsequent ATO announcements have indicated no specific s100A compliance activities are contemplated, there is no protection afforded to taxpayers if the Commissioner decides to take retrospective action.

“Whilst both the ATO and Assistant Treasurer have both made comments regarding retrospective audit activity, in both cases the caveat attached to these statements is that this only applies where a taxpayer has relied upon the 2014 factsheet.”

It also says untested technical issues in the draft could prove problematic in applying s100A against a taxpayer if it was litigated through the judicial system, and the many submissions on the topic could change the ruling.

“We are of the view that we need to finalise the ATO’s interpretation of s100A before we can deal with the practical administration aspect of the draft ruling.

“The draft ruling may change after the submission process has ended, resulting in consequential risk rating re-assessments. If there was more certainty with respect to the ATO views contained in the draft ruling, we would have welcomed the simultaneous release of the PCG 2022/D1 as it would have provided much needed guidance on where taxpayers stood managing their tax affairs.”

Previous
Headline buried in climate policy detail
Next
Data Analytics: Maximise the performance of your business 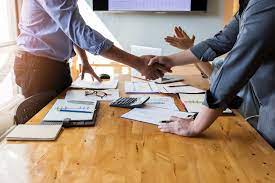 What is a restructuring plan and when would you use one?

Over the past two years, many businesses will inevitably have accumulated higher than usual levels of debt because of... 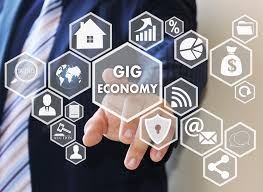 The Tax Implications of “Side Hustles”

There are a number of additional ways to earn an income aside from earning a salary. It is important to know the... 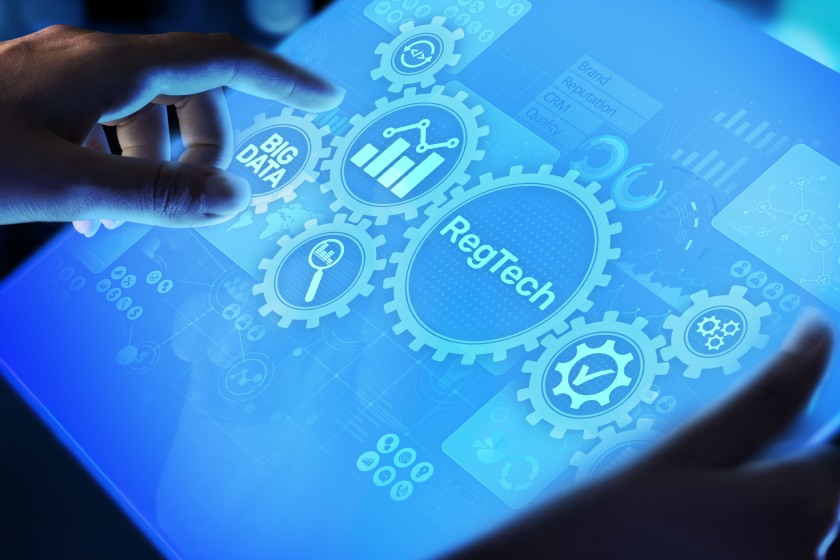 The key to going digital: Keep it simple

Approached the right way, digitisation delivers benefits across the board.