Inertia has killed a lot of giants. The clients we work with know this. All of them are looking to overhaul their legacy processes, to implement new digital products, and to use technology to better serve their clients. 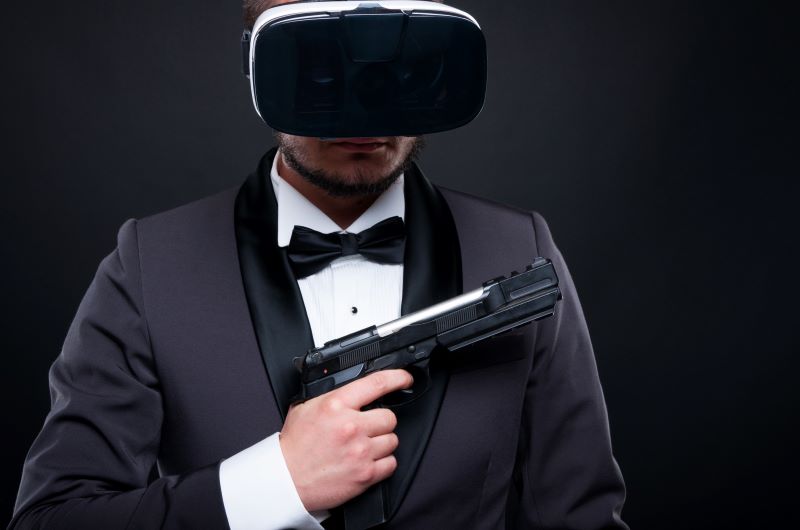 An organisation's fate relies on its people, and one bad innovation apple can spoil the bunch – this bad apple is otherwise known as the dreaded “Innovation Killer”.

The challenge is that Innovation Killers aren’t always obvious. They play it cool and practice passive resistance. They travel in stealth mode. They know that at the very least they must give lip service to the future, even while killing it in the crib.

Luckily, years of delivering transformative projects have supplied our team with six phrases that we all agree are dead giveaways you’re dealing with an Innovation Killer.

1. We’ve tried that before, it didn’t work – If a project didn’t work the first time, that doesn’t mean it won’t ever work. It might have been tried in the past, but never at this point in time, with this team, and this technology. If the previous attempt failed because of technical limitations, it’s possible those limitations have been addressed in subsequent releases or through entirely new offerings.

2. That’s not how we do it here – Innovation by its very nature changes how things are done. Rather than think of how new digital products change current processes, they should be viewed through the prism of how they improve current processes.

3. We could do that ourselves – If that were the case, it would already be done.

4. That doesn’t fit with our policy – Policies are written to help guide businesses; they’re not meant to be wielded as swords to cut down innovation. Good organisations update their policies as they grow and transform, because policies are written to fit the processes and capabilities of the time. Transformational digital products can only deliver their real value if they’re embraced by the whole business – this often means policies need to be updated to encompass the potential of the new technology.

5. People don’t like change – This is perhaps the most common Innovation Killer phrase I hear, and it’s a red herring. It’s not change that people fear, it’s loss. Truly innovative and transformational projects are a time of upheaval, but it’s an uplifting upheaval. Thankfully, while this is the most common objection, it’s also the easiest to address. Through good communication, taking the time to explain how much more efficient and productive they’ll be, and how the new technology simplifies their life and the lives of their customers, the Innovation Killer can be brought around.

6. I told you that wouldn’t work – I really hate this phrase. Just about all great business ideas come with risk and uncertainty. When developing and implementing innovative digital products, sometimes multiple iterations will be needed to get it right. While this process can look like it’s “not working”, high performing teams take the learnings from “failing safely” on board and make the next step even better. If you’re seeking to look smart by taking glory in someone else’s short-term failure – which this phrase implicitly does – then you’re going to inhabit long-term failure. People who sit back, avoid accountability and throw rocks at innovation are not as smart as they think.

I don’t want to sound too harsh. All of us have probably used these words or others like them at some point, but like any culture shift – and innovation is all about culture – sometimes it starts (or ends) with a single phrase.

When it comes to digital transformations, you can’t innovate without changing the status quo. In the face of this disruption, the organisation’s Innovation Killer will inevitably make themselves known and how you deal with them can make or break a project.

The good news is that the Innovation Killer isn’t a bad person (not most of the time anyway), they just have an attitude that isn’t particularly helpful. Whatever you do, don’t write them off or disregard them. By taking the time to understand the root of their reluctance, and addressing it, they can be converted.

I’ll say this though, there’s no more powerful Change Agent than a reformed Innovation Killer.

The secrets to getting all-day energy
Working holiday maker or Australian tax discrimination?

360 Degrees: We asked about your vaccine expectations 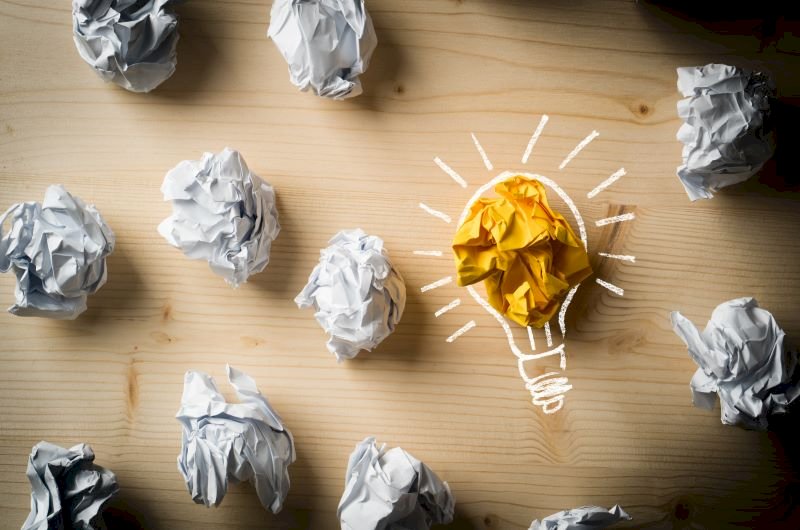 Trusts, estate planning and disputes — Tips and traps for dealing with trusts as part of an estate plan 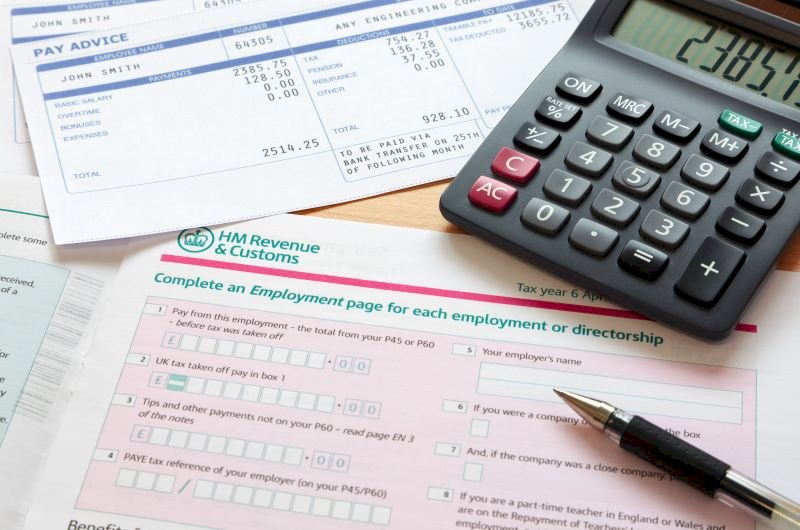 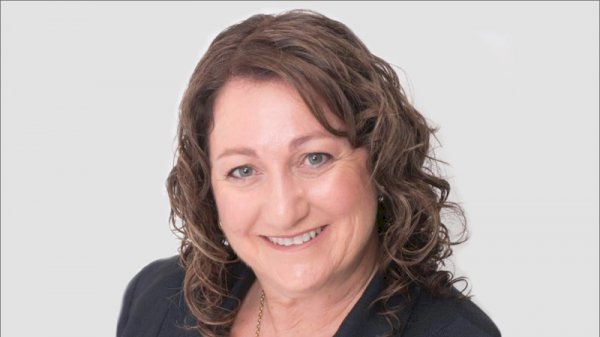 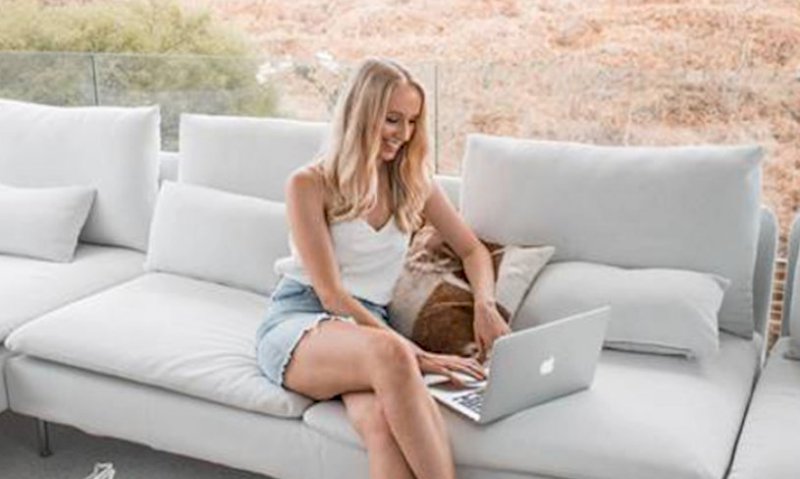