Every so often a unique and brave business peeks over the horizon of madness and sees an opportunity. A curious business idea forms. Is it crazy or is it the best idea they’ve ever had? 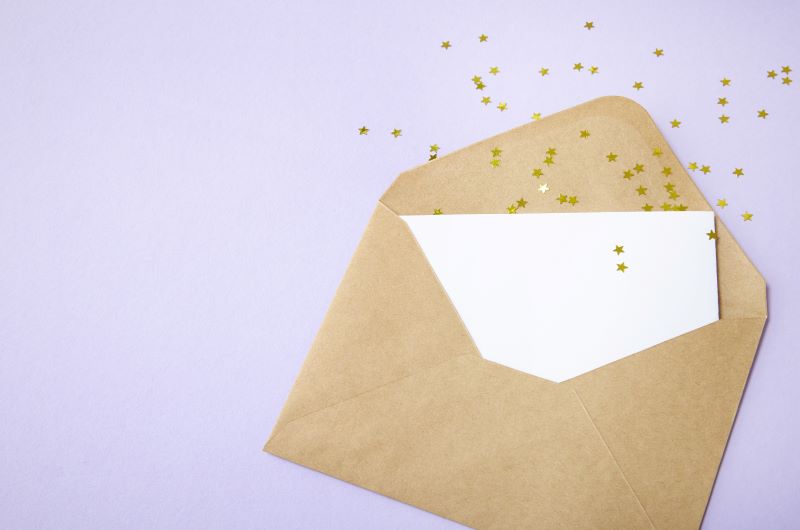 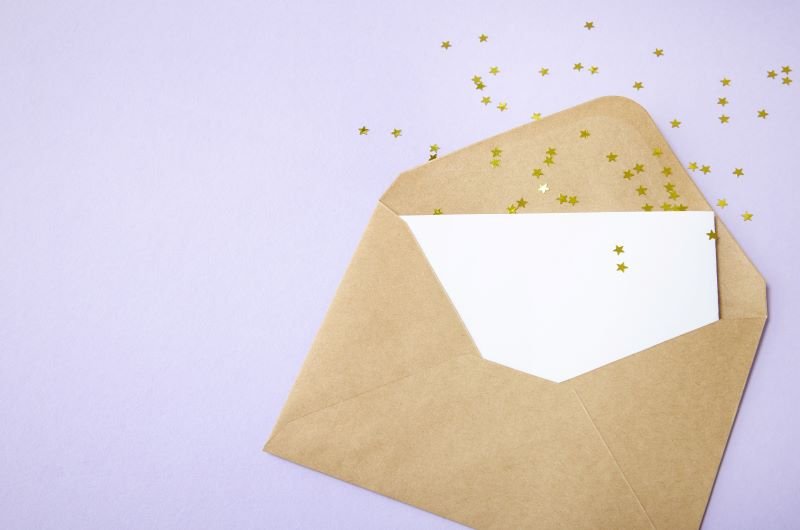 These are their stories.

Sage words from the creator of ‘Ship Your Enemies Glitter’, a service that consists entirely of stuffing an envelope with glitter and mailing it to someone you despise. The stuff gets in every cranny, is impossible to clean and is generally considered a lame thing to do.

People are far stranger and more vengeful than you could ever imagine.

Australian Mat Carpenter, 23, founded this beacon of idiocy on New Year’s Day as a drunken joke. It cost him 30 bucks to set it up whilst imbibing his favourite beverage. Mat then went on to focus on his impending hangover and promptly forgot about it.

Two days later whilst on holidays… BOOM. Reddit grabbed it by the horns and the thing went viral. Mat was beyond unprepared.

“There were no envelopes, no glitter, nor had I even started writing the letter that was supposed to go inside. Just to reinforce how badly I was prepared, I had setup the user to be redirected to a thank you page after making payment and that freaking 404’d because I didn’t even set up the page.”

Yet another two days later after fielding thousands of orders, he sold the site for $85,000 in pure profit. Apparently, he had no intention of building a weaponised glitter empire, unlike the shiny new owners. It continues its success today and has even spawned a bevy of rip offs. Go figure.

Send Me To Heaven

This one is for the gullible, the exceptionally bored and the insultingly wealthy.

So what do we have here? SMTH is a devious and highly popular app from Norwegian artist Petr Svarovsky – a clever man with no semblance of a conscience.

The successful app is essentially a very craven form of performance art or social trolling… cleverly disguised as a throwing game.

“The original idea was to have very expensive gadgets, which people in certain societies buy just to show off, and to get them to throw it”

Essentially, Petr intentionally set out to convince as many people as humanly possible to shatter their own iPhones… It was a hit.

So how do you play? You turn it on and peg your phone at the sky. No really, you just haphazardly toss your smartphone into the air, as high as you can, and the app will calculate your smartphone’s altitude.

Hopefully you catch it.

Your phone’s height is then scored and shared around the world on an ever-expanding leader board alongside the scores of other bright young things. I believe over 40 metres is the current world record.

Let’s hear from some savvy and satisfied buyers out there who are fully enjoying this lovely app:

“I don’t get it… I opened the app, threw my phone but it measured inaccurately. Then it made my phone land on concrete and it smashed to bits”

“Prepare for a lawsuit”

A quirky little business that combines funeral services with coral reef regeneration. You heard me. The out-there organisation offers a very unique service for the recently bereaved, a combination of cremation and artificial reef building.

The idea is thus: Eternal Reefs is part of the Reef Ball family of companies. Reef Ball are a non-profit global organisation dedicated to creating and ‘planting’ hollow perforated concrete structures known as ‘reef balls’. These reef balls in turn attract and nurture coral, fish, sponges and a range of aquatic life seeking shelter and structure.

As an original way of helping to fund their work, while offering an alternative to burial, you can sponsor a reef ball and have the ashes of your loved one incorporated into the structure of the ball itself and become part of a living world. Certainly not for everyone but many people, especially water lovers such as scuba divers, seem quite drawn to the idea.

Ship Foliage and Ship Snow, Yo!

We are talking two companies here actually but they were both birthed by the same married couple, the irrepressible team of original thinkers, Kyle and Jess Waring. Started as a bit of fun, their first business ‘Ship Snow, Yo!‘ set out as seemingly intended, to ship you some snow… yo.

During Boston’s 2015 bumper snow year, they decided on a whim to ship people all over the US, a package of fresh New England snow collected from around their house. They’ll even send you a snowman.

Who is the market here? Who knows, but it was so successful they made enough money to start another sister company: Ship Foliage.

Ship Foliage, seemingly a seasonal take on Ship Snow, Yo!, sets out just as you would imagine – to ship you some local foliage from around the Waring’s house. The unusual couple set out to personally hunt down the season’s best autumn leaves, preserve them, then go right ahead and ship them to you… for money. What a business.

I won’t insult your intelligence, so I will assume you already know the Baguette Bag is a bag designed purely for the transportation of baguettes. So Frenchy, so chic.

Cyan, a small Ukrainian clothing label run by Victoria Panyukova, decided they were sick of schlepping around with naked baguettes open to the cool chill of a November in Paris (or Kiev). So what was to be done?

Of course! They created a start-up project of sorts called the ‘baguette bag’ – intended to keep your sceptre of bready goodness warm, fresh and unmolested on your commute home.

“Made especially for the baguette fans, the Baguette Bag protects the fluffy loaf while keeping your hands free. Place your just purchased bread into this stylish accessory and sling it over your shoulder – now you can bike or walk and carry other groceries in your hands without damaging the baguette.”

For such a naff product, they certainly seem to be pre-selling well on the project platform ‘wowcracy’, so here’s to your yeasty success Cyan!

I have heard of naughty children receiving potatoes for Christmas but never those willing to pay for a potato message. There are thousands of people out there, however, more than willing to fork out good money to send an inscribed potato to… I really don’t know.

So what has this genius business gone and done? Starting at $11.50 US for a plain text potato with a custom message and ranging up to photograph-emblazoned potato bundles for $24.99, you too can send a personalised potato.

Aware of food wastage, they even pledge to donate a potato to food banks for every potato parcel sent. They even encourage you to plant your potato when you are done with it. Which I assume is immediately. So there’s that.

How businesses can drive growth in the health and medtech industries
Compensation for maladministration from the ATO really! 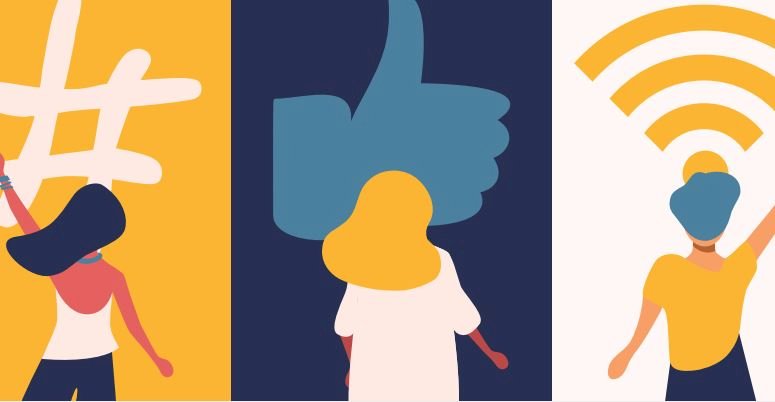 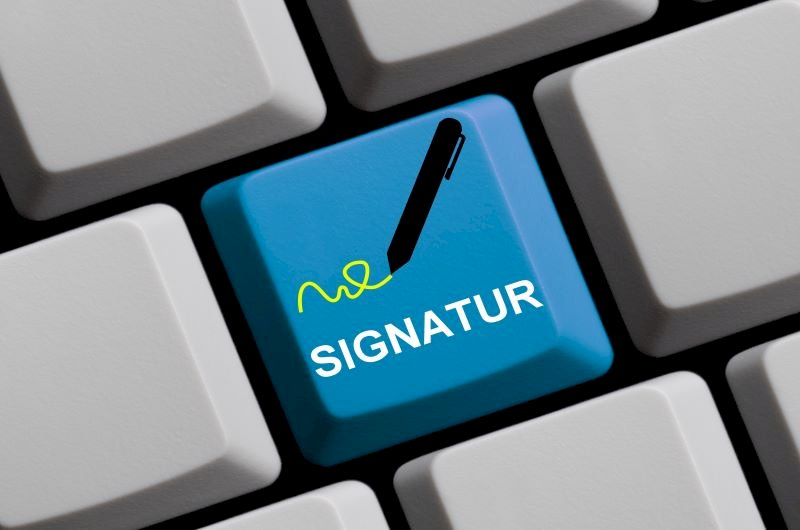 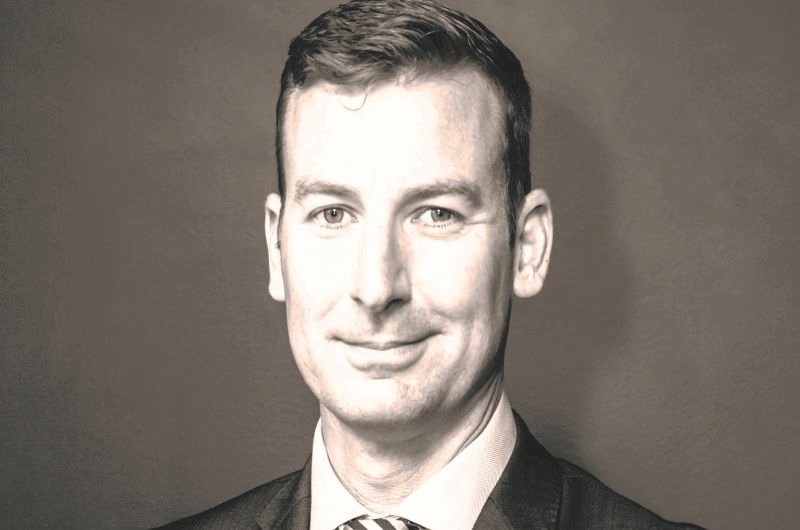 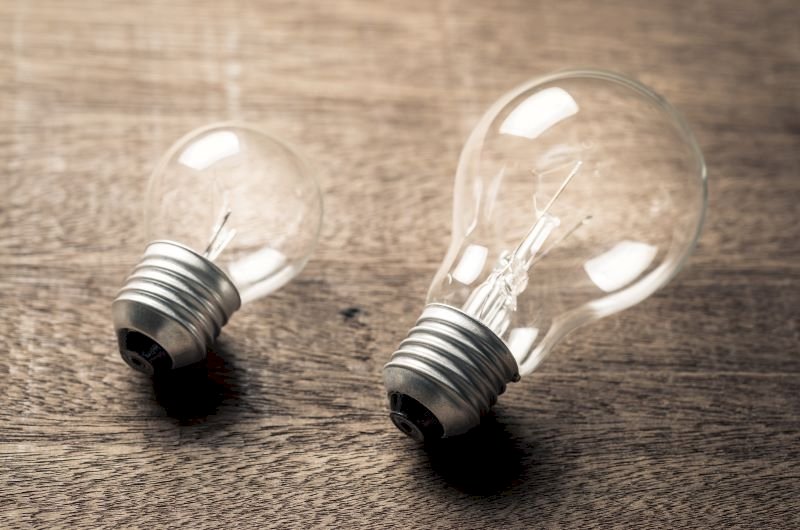 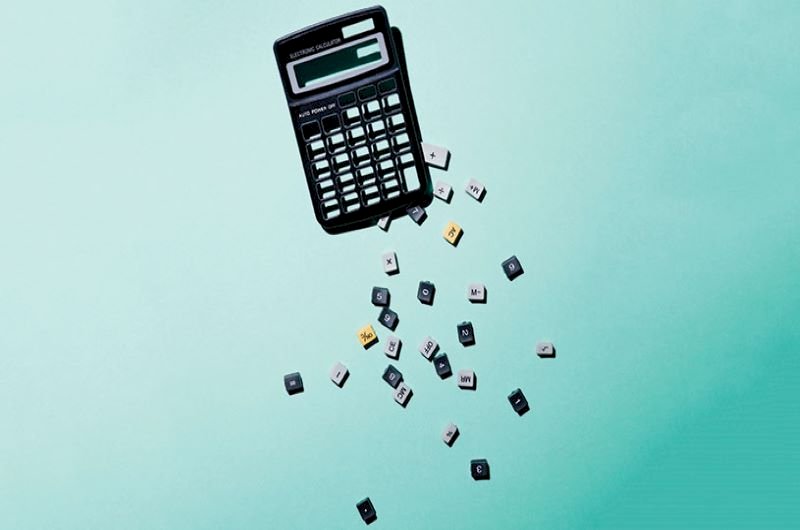