Taxation Ruling TR 2019/2 Income tax: whether penalty interest is deductible provides the ATO’s view on the deductibility of penalty interest. This article highlights the relevance of TR 2019/2 for self-managed superannuation funds. 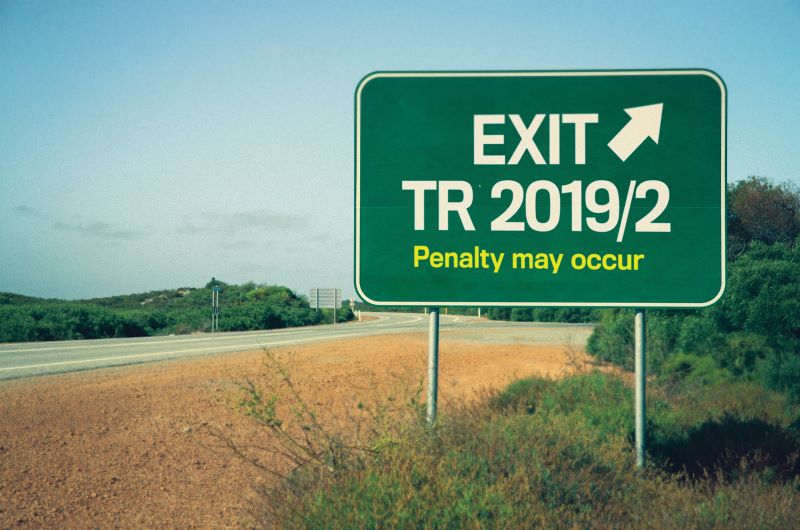 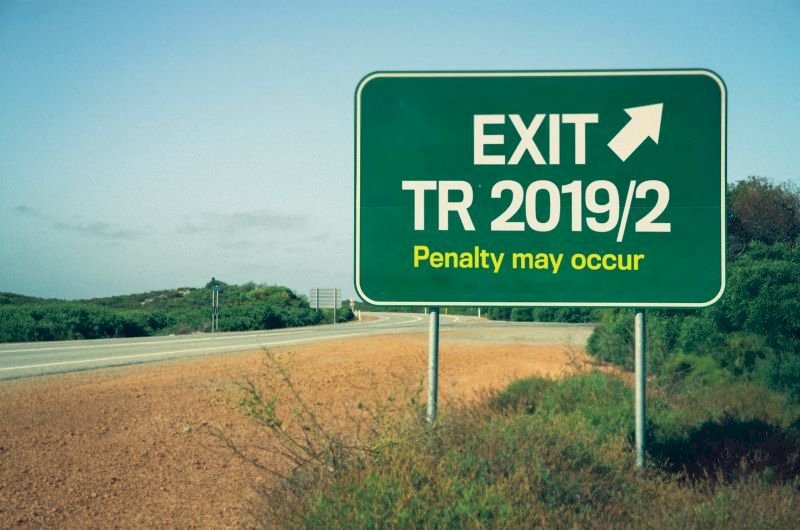 'Penalty interest' is an amount payable by a borrower under a loan agreement in consideration for the lender agreeing to an early repayment of the loan. The amount payable is commonly calculated by reference to a number of months of interest payments that would have been received but for the early repayment.

Broadly, the ATO’s view is that penalty interest may be deductible in certain circumstances under the following two key sections (and we will assume the SMSF is fully in accumulation mode unless stated otherwise):

Further, penalty interest is not deductible to the extent that it is used to derive exempt income.

However, according to the ATO, penalty interest is not deductible under s 25-25 (borrowing expenses) as it is not incurred for borrowing money.

Also, penalty interest that is an incidental cost (e.g. a borrowing expense such as a loan application fee or a mortgage discharge fee) incurred in relation to a capital gains tax (CGT) event or to acquire a CGT asset is included in the cost base or reduced cost base (refer to ss 110-35(9) and 110-55(2) (incidental costs for CGT asset)). In contrast, penalty interest is not included in the cost of a depreciating asset under s 40190(2)(b) (element of cost of holding a depreciating asset).

TR 2019/2 applies retrospectively and prospectively. However, it will not apply to taxpayers to the extent that it conflicts with the terms of a settlement of a dispute agreed to before 22 May 2019.

SMSFs are generally prohibited from borrowing money. The only exception to this prohibition is if the SMSF borrows money under a limited recourse borrowing arrangement (LRBA) that satisfies the criteria in s 67A of the Superannuation Industry (Supervision) Act 1993. Accordingly, TR 2019/2 is most relevant for SMSFs in the context of LRBAs. In particular, some loan agreements may contain a penalty interest provision. The penalty interest provision could be triggered if the SMSF (i.e. the borrower) repays the entire loan balance early or refinances the loan.

Toby is the sole member of the Toby Superannuation Fund. Toby is the sole director of Toby Pty Ltd, which acts as the trustee of the SMSF. Toby only has an accumulation interest in the SMSF.

After the first year of the loan, the SMSF decides to refinance this property at a lower interest rate and use a different lender, e.g. Bank #2. In order to refinance, the SMSF pays out the loan (from Bank #1) early. Further, the refinance results in the discharge of the mortgage that was given to Bank #1. A new mortgage is given to Bank #2.

The SMSF incurs penalty interest calculated on the basis of one month's interest for each year of the fixed loan period remaining.

The advantage sought in practical terms by repaying the loan (from Bank #1) early and incurring penalty interest is future interest savings from a lower interest rate. Penalty interest is of a revenue character and is deductible under s 8-1.

Alternatively, since the refinancing affects the discharge of a mortgage securing the loan (from Bank #1), the penalty interest is also deductible under s 25-30.

Naturally, if two or more sections allow for a deduction in respect of the same amount, s 8-10 requires the SMSF to deduct under the provision that is the most appropriate. Accordingly, the SMSF chooses to deduct the penalty interest under s 25-30.

Alternatively, if Toby also had a pension interest in the SMSF, the penalty interest is not deductible to the extent that it is used to derive exempt income.

For LRBAs involving unrelated lenders such as a bank, it will often be the lender or the lawyers acting for the lender who prepare the loan agreement. Accordingly, whether a penalty interest provision is included in the loan agreement will typically be determined by the lender rather than the SMSF.

Naturally, the parties to a related party loan agreement may still decide to include a penalty interest provision. If such a decision is made, the parties must be able to demonstrate that the LRBA was entered into and maintained on terms consistent with an arm's length dealing. This could involve benchmarking and maintaining evidence to show that the LRBA (including the penalty interest provision in the loan agreement) is established and maintained on terms that replicate the terms of a commercial loan that is available in the same circumstances.

An SMSF trustee that is considering repaying an LRBA early or refinancing a LRBA should review the loan agreement and consider carefully the potential effect of any penalty interest provision, including its tax treatment.

The law in relation to the taxation of SMSFs is a complex area of law and where in doubt, expert advice should be obtained. Naturally, for advisers, the Australian financial services licence under the Corporations Act 2001 and tax advice obligations under the Tax Agent Services Act 2009 need to be appropriately managed to ensure advice is appropriately and legally provided.

How pay, flexibility and advancement impact your health
6 steps to a healthier working environment 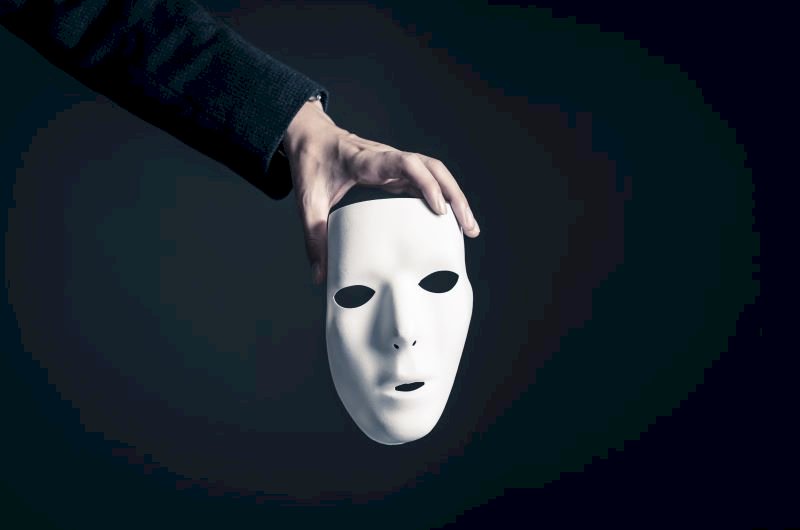 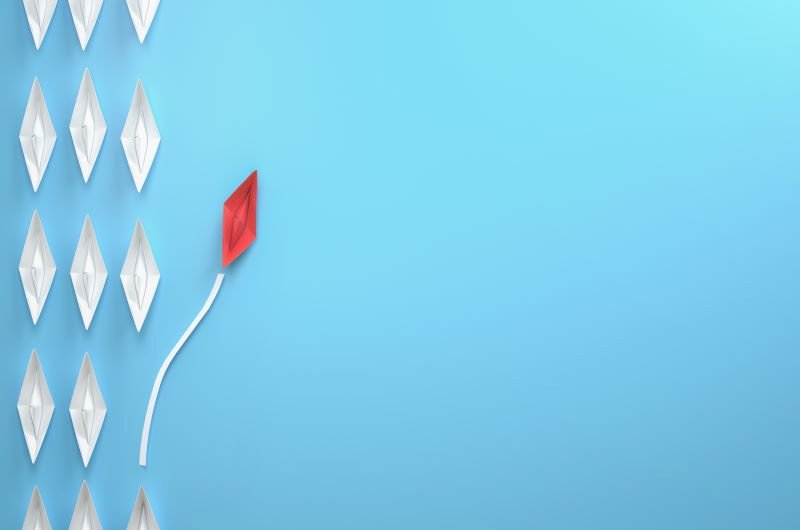 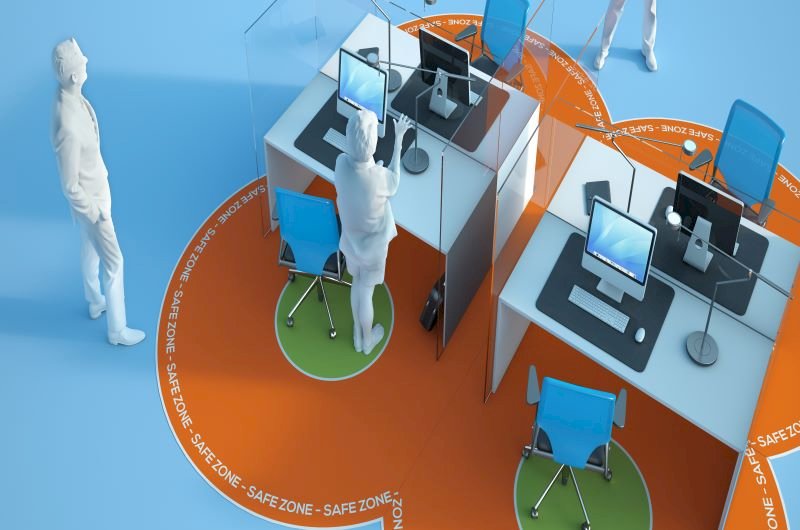 Managing the next phase of COVID: The return to work 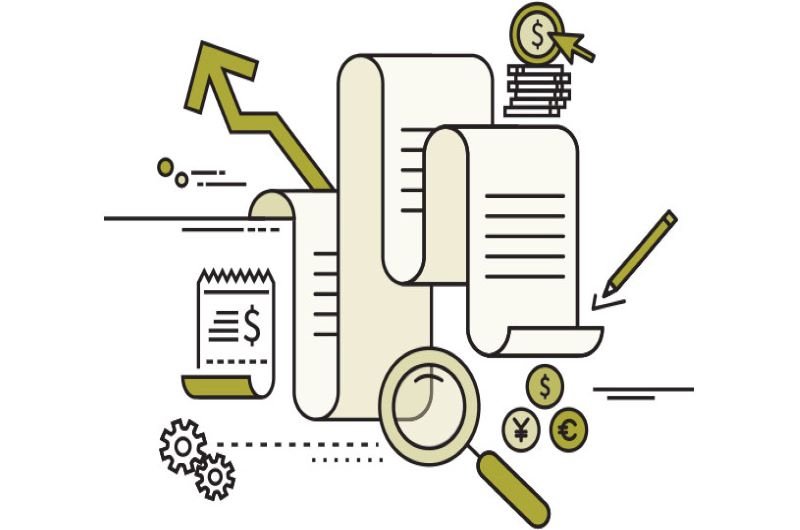 Look after your mental health