Tim Aman, Global Leader, Fintechtalks to Kallan Hogan, Vice President of Account Development at Mastercard, and Brenton Charnley, CEO of TrueLayer, about the driving forces behind the Payments Revolution. 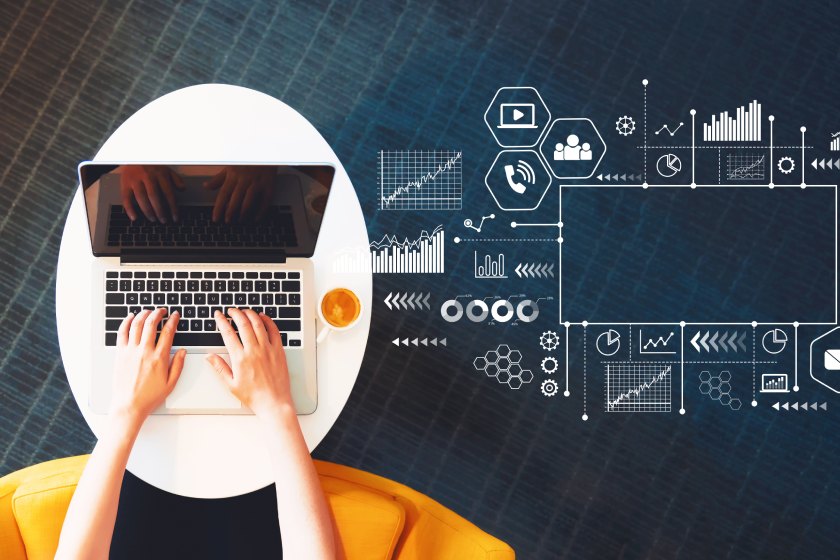 TrueLayer is an open banking solution that is empowering businesses across all industries to build better financial experiences for their customers. The platform acts as a gateway, connecting approved apps to financial institutions around the world. That way, users can withdraw funds directly from a site with a single click and without having to log into their bank accounts.

Mastercard Inc. is a financial technology company providing innovative payment products and infrastructure to connect billions of consumers, merchants, and businesses worldwide. As a payment network processor, Mastercard manages the logistics of electronic transactions. Financial institutions partner with the company to issue payment cards that are exclusively processed on Mastercard’s network.

Major Shifts in the Payments Industry

In June 2021, the Australian Government released its Payments System Board Annual Report, detailing major shifts in the payments industry. This includes supporting the shift towards digital payments, central bank digital currencies, other innovations in payment systems, as well as Financial Market Infrastructures (FMIs). They also aim to identify and resolve any competition and efficiency issues associated with new technologies and players in the payments system.

Following the Government's Final Report of the Review of the Australian Payments System, the sector is expected to undergo some significant changes in the coming 12-18 months. It’s likely that the Reserve Bank of Australia (RBA) and the Australian Securities and Investments Commission (ASIC) will have a heavy hand in the regulatory developments to come.

In fact, the RBA was tasked with a similar project in 2012, when it started developing the New Payments Platform (NPP) to update Australia’s payment systems. Launched in 2018, the NPP is now due for an update to support international payments. In 2023, the RBA hopes that major Australian banks will modernise their NPP services to include these global transactions.

In addition to supporting international business, NPP Australia wants to make it easier for merchants and consumers to initiate real-time transactions from their bank accounts. By mid-2022, the organisation plans to launch PayTo, a platform that it believes will replace direct debits within three to five years. However, banks have already warned the RBA that they will not be able to start working with the PayTo system before the July deadline.

While this new framework for direct, real-time transactions will benefit open banking platforms like TrueLayer, it poses a serious threat to payment processor vendors. By cutting out the need for a payment intermediary in transactions between a business and consumer, solutions like PayTo and TrueLayer could adversely affect companies such as Mastercard.

Driving Forces of the Payments Revolution

As the world becomes increasingly digitised, so too have payments. Not only has this evolution reshaped the infrastructure of transactions, but it has also set the stage for radical regulatory transformations this year. But what is causing this Payment Revolution? Let’s look at a few of the driving forces behind these changes to better understand the future of the payments industry.

Around half of all Australians use digital wallets for their payments, according to the Payments System report. This change in consumer purchasing behaviour is supported by an FIS report from 2022, which found that the APAC region has the lowest cash usage rates, preferring electronic payments. FIS forecasts that digital wallets will come to dominate the way Australians conduct transactions by 2025.

Buy Now Pay Later platforms are also on the rise in Australia, with the Payments System report discovering over 5 million accounts. These BNPL transactions already account for 11% of Australian payments, with 30% of Australians using the system.

The Australian government released its full response to the Payments System report in December 2021, detailing several targets, including:

With advancements in payment technology, consumers now have access to more POS systems than ever before. For instance, Apple enables its phones to pay for items at checkout, eliminating the need for a physical card. According to the Australian Payment Network’s report, in 2021 there were close to 1 million POS devices available across the country, compared to just 26,000 ATMs.

Previous
Asset acquisition basics for the new business owner
Next
Covid-19 NANE Income Payments & How to Extract Tax-Free Amounts from a Company? 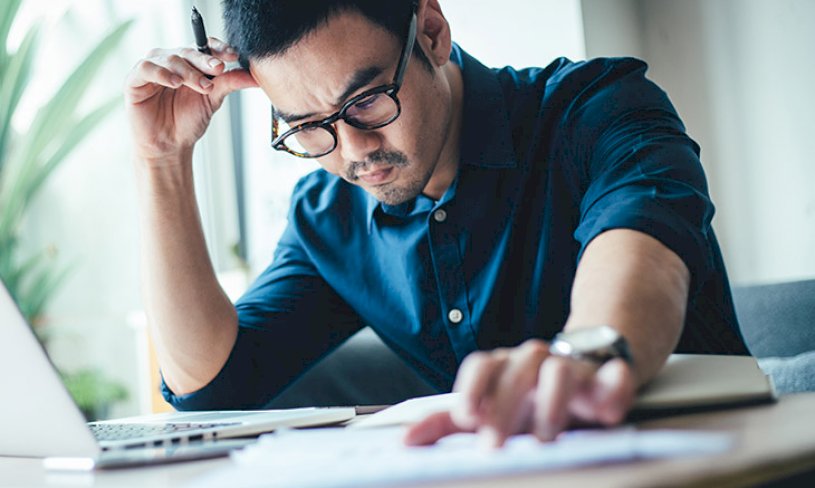 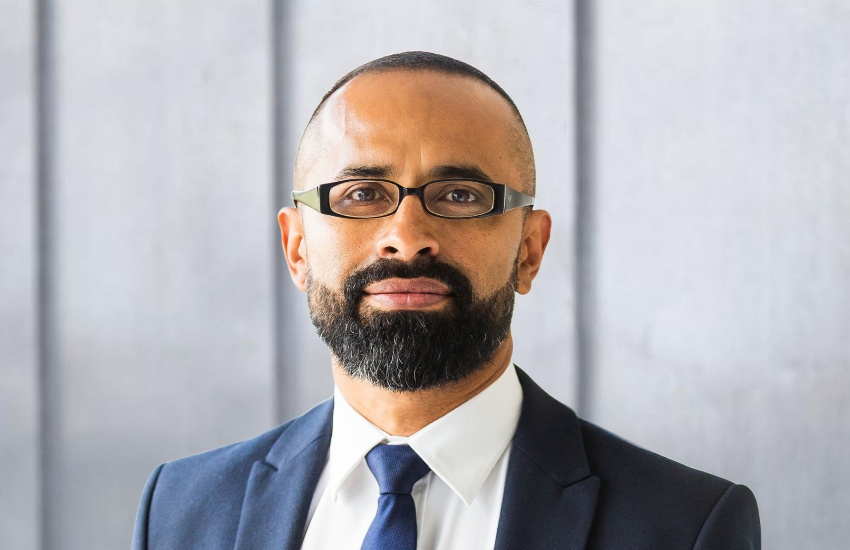 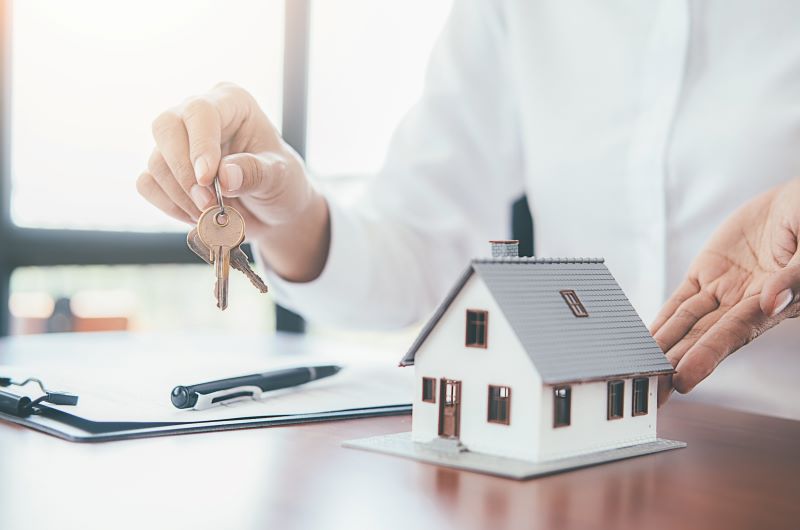