The power of networking

The power of networking 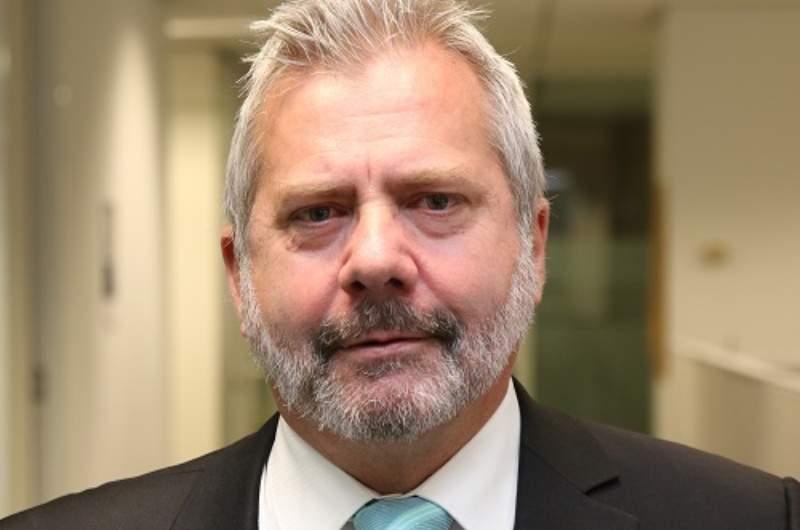 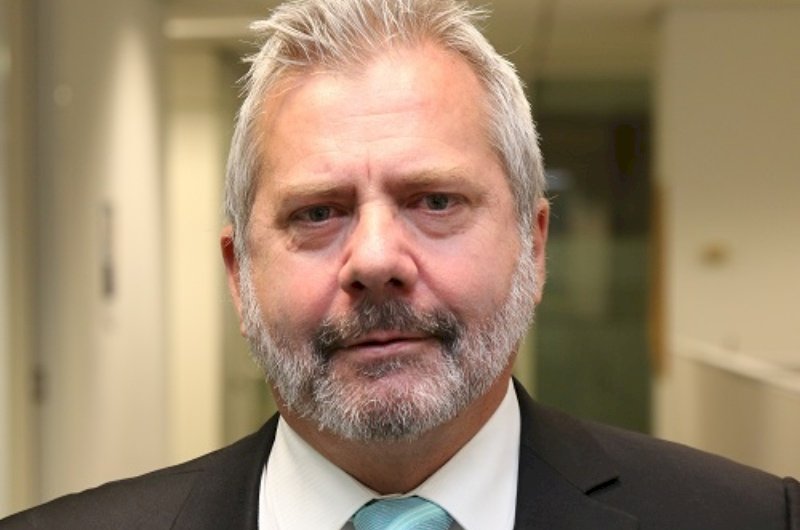 Central to the event’s success was the level of interaction between members, IPA staff, speakers and sponsors. It reinforced the value of networking; the benefits of which should not be understated.

Networking helps build the IPA family. We need to consider how much knowledge we can share; what we can learn from each other and how much we can support each other.

Networking can be a source of new business and new opportunity. Sometimes, networking leads to long-term friendship.

“The power of networking lies in the ability to connect. Whether we network for professional or personal development, it is all about people; your needs and, just as importantly, theirs. When starting out in building a network, it is important to hone your listening skills as well as your narrative. I have built an immense number of contacts through networking meetings and events that have provided mutual benefits and trusting relationships,” said Mr Conway.

Sallie Krawcheck, CEO and co-founder of Ellevest, a digital financial adviser for women launched in 2016, and former president of the global wealth and investment management division of Bank of America, is quoted saying: “Networking has been cited as the number one unwritten rule of success in business. Who you know really impacts what you know.”

A business network is a social network that helps businesspeople connect with other managers and entrepreneurs to further each other’s business with the goal of forming mutually beneficial business relationships. Business networking is a way of leveraging your connections, both business and personal, to help you bring in new customers, vendors or just get advice for running your business.

In my consulting days (so long, long ago) networking was a critical pathway to new clients.  Networking and word of mouth delivered new opportunities.

For a couple of years, I attended a weekly breakfast meeting of a chapter of Business Network International (BNI). Some fellow members became clients while I became a customer to some of them. Not that this is essential but there is an element of give and take in networking when it comes to building business relationships. I soon also realised that word of mouth was delivering more and more clients to my door; most of which came about through networking.

However, the value of networking can dissipate if it only takes place in an annual event such as national congress. It requires follow-up and ongoing contact to reap the value. It also means building positive relationships where the ‘give and take’ factor nestles within the relationship.  Understanding what makes the other person tick (WIIFM factor) plays an important part.

To quote Lewis Howes, “What’s your routine after attending a networking event or meal? If your answer is, ‘I go home’, you’re probably going to miss out on opportunities.”

Lewis Howes is a former professional football player and two-sport All-American athlete. He is also a best-selling author and motivational speaker who hosts a top 100 iTunes ranked podcast, The School of Greatness. Howes was recognised by the White House and President Barack Obama as one of the top 100 entrepreneurs in the country under 30.

I figure he must know what he is talking about.

2019 – what a year!
Employee or independent contractor: What happens when it goes wrong? 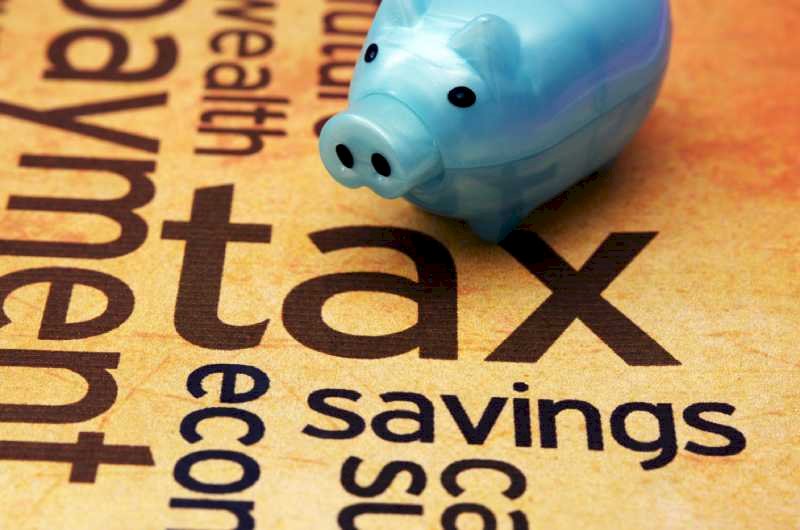