What did the banking royal commission say about SME lending?

The long-awaited final report from the banking royal commission attracted plenty of attention, but its recommendations about lending to small and medium businesses largely flew under the radar.

What did the banking royal commission say about SME lending? 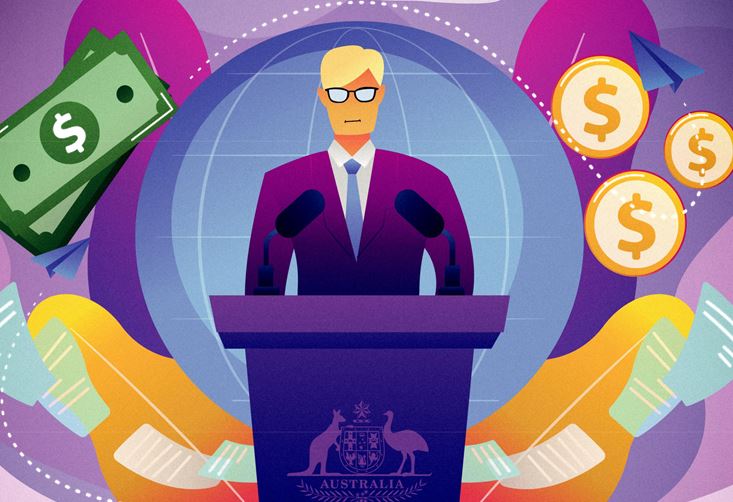 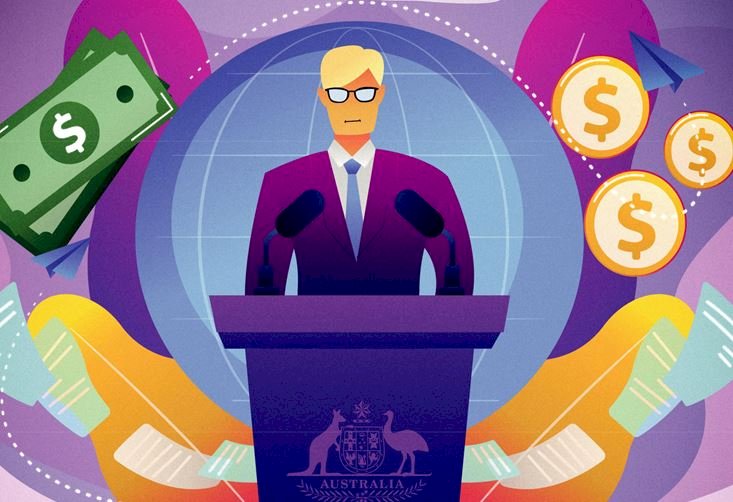 Over the course of its hearings, the royal commission received 10,140 submissions – almost two-thirds of which (61 per cent) related specifically to banking. Superannuation contributed 12 per cent of submissions, and financial advice 9 per cent.

Much of the hearings and submissions focused on individual customers, from consumer lending to financial advice, superannuation and insurance.

But in May 2018, commissioner Kenneth Hayne devoted round three of the hearings to specifically examine lending to SMEs. Round four also touched on the issue, with its hearings into access to finance for regional and remote communities including a look into finance for farmers.

What will change for SMEs?

In short, very little. Commissioner Hayne’s opening statement in the section on SME lending was rather emphatic: “With some exceptions, I generally do not favour altering the rules that govern lending to small and medium enterprises.”

The report focused on the following core recommendations, most of which were for no change at all:

Political response to the report

“It’s a scathing assessment of conduct driven by greed and conduct in breach of existing law, and fell well below community expectations,” he said.

“The price paid by our community for this misconduct is immense – and it goes beyond just the financial,” he added, referring to “broken businesses and broken lives”.

Mr Frydenberg confirmed the government would adopt the recommendations for a national approach to farm debt mediation, adding that it would seek to mandate such processes be managed by people with an agricultural background.

Meanwhile, shadow treasurer Chris Bowen reiterated Labor’s previous promise to “accept in principle all of the recommendations”, and committed to “consult broadly” on implementing these recommendations should it win the federal election.

Mr Bowen called it a “dark day” and a “sobering report”, which has “vindicated” the whistleblowers who had pushed for the royal commission in the first place.

He said the government regards “this report as the minimum of action to be taken to improving” the sector.

Vicki Stylianou, executive general manager, advocacy and technical at the Institute of Public Accountants, said, "We anticipate more scrutiny from the regulators, and we are already in an environment of enhanced surveillance.

"We don't expect too much to change, the vertical integration which supports banking profitability is unlikely to change. Commissioner Hayne focused on the need for cultural and behavioural change, so we'll see if any real change happens over time."

Banking industry ‘has seen itself through customers’ eyes’: ABA

Head of the Australian Bankers Association, Anna Bligh, said the report was some “very tough medicine” for the banking industry, but that the commission had opened their eyes to practices they deemed standard but which were clearly unacceptable.

She said that banks are “determined not to miss the opportunity”, but acknowledged that, in light of the revelations throughout the commission, many people would view this with cynicism.

“Judge banks not by their words, but by their actions” over the coming weeks and months, she said.

Ms Bligh added that the industry has already appointed a taskforce to implement the changes arising from the royal commission, amid a commitment to restore trust by the Australian people. 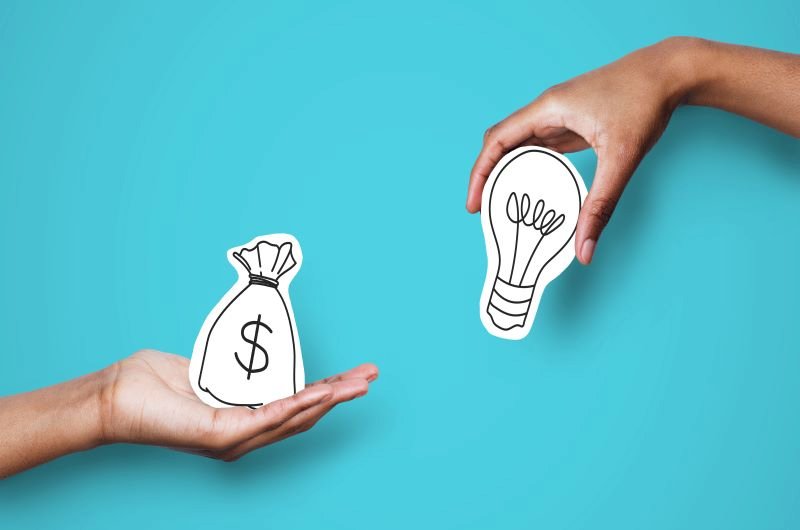 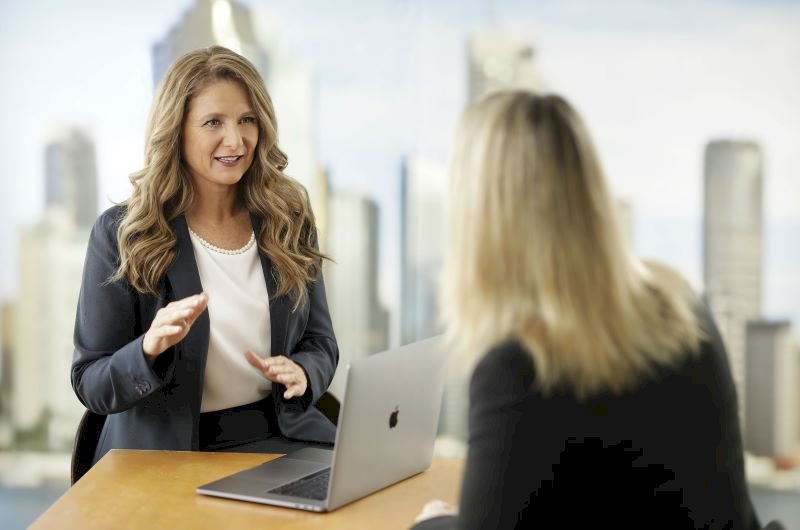