The insolvency laws in Australia have been the subject of debate for a considerable period of time. Reforms have been piecemeal and have tackled some issues while still leaving others for another time, which never seems to come. Until now. COVID-19 has forced the government to address many outstanding reform issues (but not all) and the time has now arrived for insolvency to be put under the spotlight. 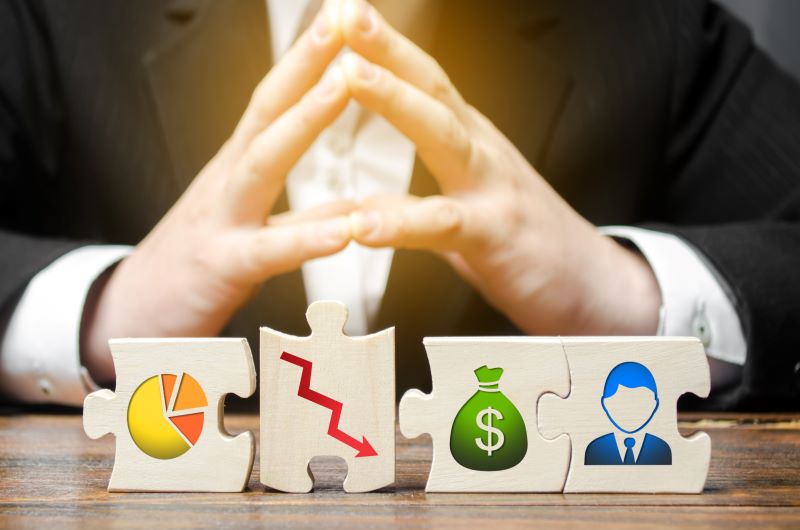 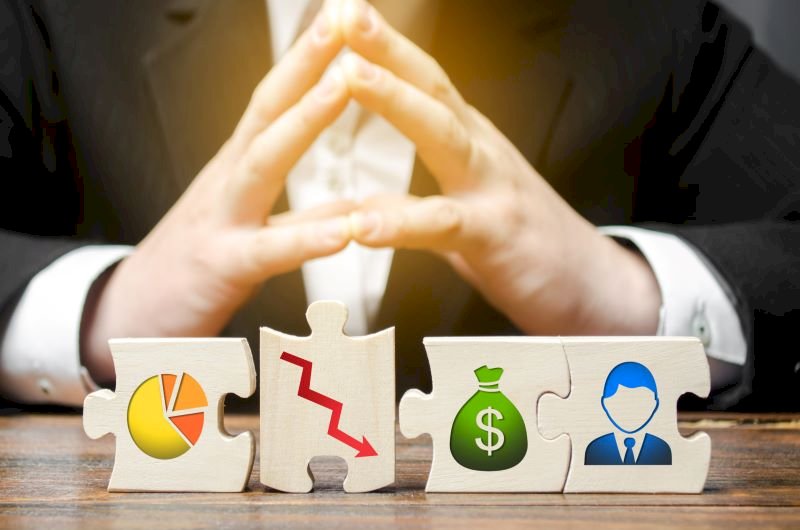 We have already seen some of the COVID-19 related measures including the relaxation of the insolvent trading laws. The federal government has previously announced the removal of the risk of a director having personal liability for the debt incurred in the “ordinary course of the company’s business”.

The question of what is in the ordinary course of a company’s business was not expressly defined, but it is a term that the courts have often considered in various contexts. The director will bear the “evidential burden” of showing the exemption applies to her or him if challenged. The amendments do not reduce the general legal obligations upon directors to act in the best interests of the company and its stakeholders. Directors still have legal obligations to the company and to their creditors.

The intention is that relaxing of the insolvent trading laws, together with the safe harbour regime, will provide directors with the opportunity to work through their current difficulties and essentially keep the business going.

The relaxation of the insolvent trading laws has been extended to 31 December 2020. Treasurer Josh Frydenberg announced, “The extension of the temporary changes to the insolvency and bankruptcy laws will continue to provide businesses with a regulatory shield to help them get to the other side of this crisis.”

However, some are still planning for the anticipated wave of small business insolvencies. It has been reported that ANZ chief executive Shayne Elliott said that the bank was building up teams to deal with the pain next year.

“We do believe there will be a pick-up in insolvencies next year and we are making sure we are resourced appropriately to deal with that,” Mr Elliott told a parliamentary committee.

In preparation for the withdrawal of more government stimulus, and to give businesses a fighting chance of survival, the government is making more changes with the introduction of laws and regulations relating to reconstruction and turnaround, that is, pre- insolvency.

This has been an area of debate for many years and it is unfortunate that now, because of COVID-19, these long-awaited reforms are being rushed through so they can start on 1 January 2021.

The IPA was extensively involved in the insolvency inquiry undertaken by the Australian Small Business and Family Enterprise Ombudsman (ASBFEO), which released its report in July 2020. Our submission reinforced the recommendations made in the ASBFEO’s report and added a few more. The main points are:

1. A small business viability review should be introduced as the first stage in the process.

3. Government should commit to an early review of the reforms to ensure they are working as intended.

Adding to our support for the ASBFEO’s proposal for a small business viability review, we have found widespread member support for this as a first stage in the process, prior to the commencement of any formal restructuring process.

We also support the complementary proposal put forward by the ASBFEO and others that this viability review could be undertaken with government funding through a targeted grant specifically tied to obtaining professional advice from a suitably qualified practitioner.

It has been widely documented that all too often, small business owners will not seek help until it is too late or almost too late. In order to prevent small business insolvency (whether as a result of COVID-19 or generally) we believe that it is critical to address some of the underlying issues.

We have been advised that many small businesses will not want to be associated with the stigma of insolvency and may stay away from a formal pre-insolvency process. This is another reason to support a business viability review which takes a different, nonthreatening and supportive perspective and may be more appealing to small business owners. Likewise, putting a restructuring plan to creditors may be off-putting for small business owners.

On the other hand, a business viability review by a qualified accountant, may have a higher probability of achieving the desired policy outcome of preventing small business insolvency.

The draft legislation is seeking to establish a new category of Registered Liquidator called a Small Business Restructuring Practitioner (SBRP).

According to the fact sheet released by Treasury and to our discussions, these would not have to be (but could be) existing Registered Liquidators. They are using the existing rules to establish the new subcategory.

The requirements to become an SBRP will be contained in the regulations, which, as mentioned, have not yet been released. The objective is to deal with the anticipated wave of small businesses facing solvency problems when pandemic recovery protections are removed, by broadening the category of professionals that could readily qualify as an SBRP.

We believe that this should include experienced and appropriately qualified practitioners that can diligently and expeditiously undertake an initial viability assessment in the first instance, followed by the preparation of a reconstruction plan if required. To ensure continuity and to expedite the process this could be the same person (but not necessarily).

To pre-empt the regulations, IPA submitted that the educational requirements need to meet the level of knowledge and skills to undertake an SBRP role, which means that eligible practitioners could complete, as a minimum, two intensive CPD programs such as those being considered by the IPA’s education partner, Deakin University.

It is fairly certain that some level of specialised knowledge will be needed. For this reason, we believe it will be critical to the success of the reforms to closely align the role and functions of the SBRP to the requirements to qualify to be an SBRP. If the optimal balance between a suitably qualified SBRP and having an effective and efficient process is not reached, then the reforms may be undermined.

For instance, the turnaround process is more than debt restructuring and cash flow reports, which appears to be the focus of the exposure draft. For SBRPs who do not have lengthy experience in insolvency, it may be that appropriate training is required though how much of the process can be ‘templated’ or reduced to a reliable checklist approach is arguable. Further, experienced insolvency practitioners have referred to requirements such as dealing with creditors, some of whom may be disgruntled.

More specifically, the draft legislation strongly leans on the Voluntary Administration process and Part X Debt Agreements – it may be fair to say that only Registered Liquidators and/ or Registered Trustees have the necessary familiarisation and working knowledge of these to ensure the correct administration of the new simplified process.

Further, the interactions of these new insolvency regimes with the existing laws concerning the Personal Property Securities Act 2009 (PPSA) and Secured Creditor appointments (via a Receivership) also need to be considered.

Given all of the above, it will be critical to strike the balance between achieving a workable, simplified process and suitably qualified practitioners. The regulations will play an important part in the success of the reforms.

How the existing market responds will also depend on whether any restrictions are placed on the commercial viability of this work through prescribed fee structures. We consider it is important not to create an environment where it becomes a ‘race to the bottom’ where fees can be undercut.

This has happened in the market for SMSF auditors where over a number of years the average fees have gradually and significantly reduced to the point where the ATO has imposed greater scrutiny on the quality of SMSF audits that are being undertaken.

Another issue is that the regulator needs to be adequately funded to carry out this activity. We are concerned that ASIC is inadequately funded to perform its current functions (a point we have made repeatedly over many years) and that it may be under-funded to adequately regulate this new class of practitioner.

Given the importance of the reforms, the potential for unintended consequences and the fact that they have been rushed into legislation and regulation, we strongly believe that the government should commit to a full review of the operation of the reforms shortly after 12 months from commencement. It is critical to the survival of many small businesses that these reforms operate as intended.

We also believe that the current environment needs to be considered in that the government has recently announced changes to the Credit Act and a relaxation of the Responsible Lending Laws, which reverse the responsibility from ‘lender beware’ to ‘borrower beware’.

We understand that second and third tier lenders may occupy the market of lending to distressed small businesses on sub-optimal terms. The likely increase in lending and debt could lead vulnerable businesses into insolvency.

This further supports the need to ensure that small business owners can access competent and trustworthy advice at an early enough juncture. It is also necessary to ensure that the pre-insolvency market operates as intended and that it does not attract unscrupulous practices.

It needs to be and remain fit for purpose.

IPA is consulting with Treasury in the meantime on the regulations and waiting for their release. So, part two will be coming soon. 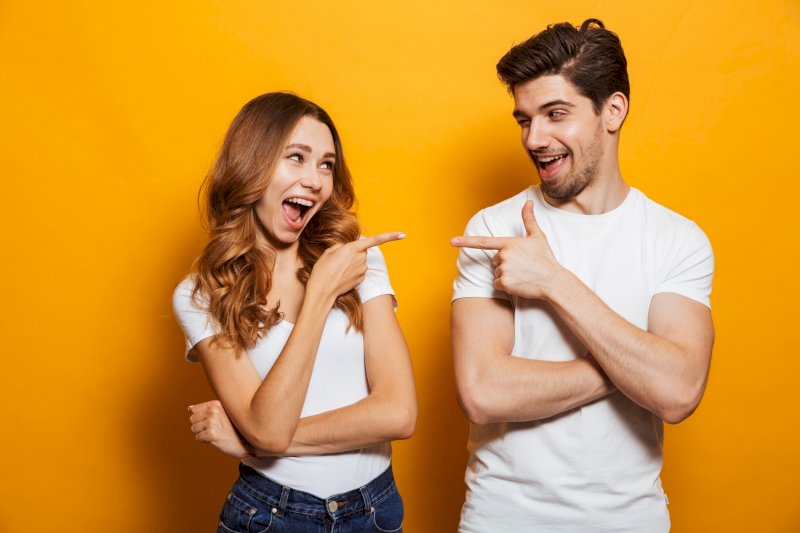 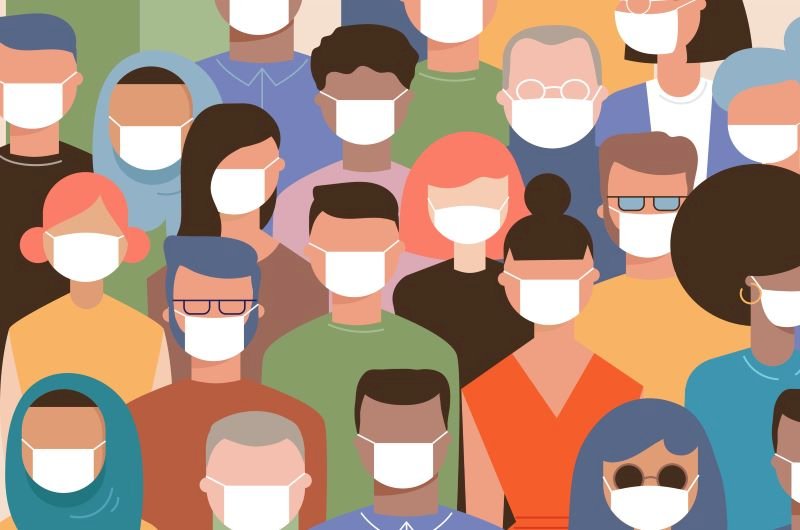 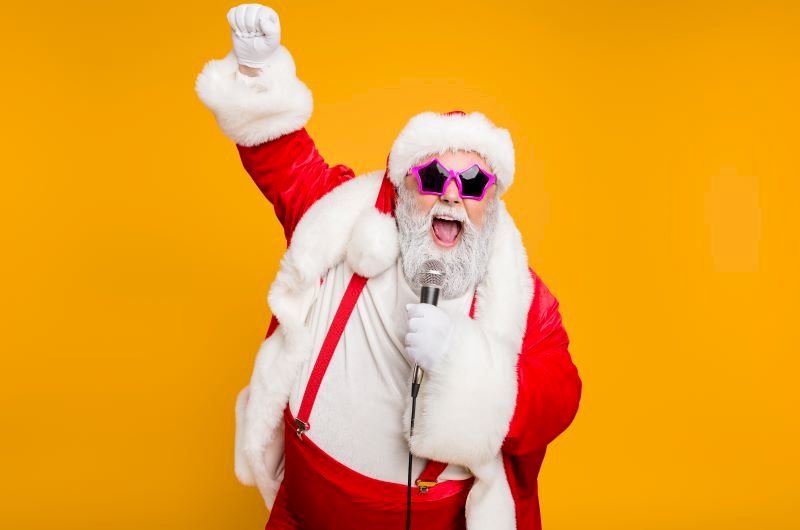 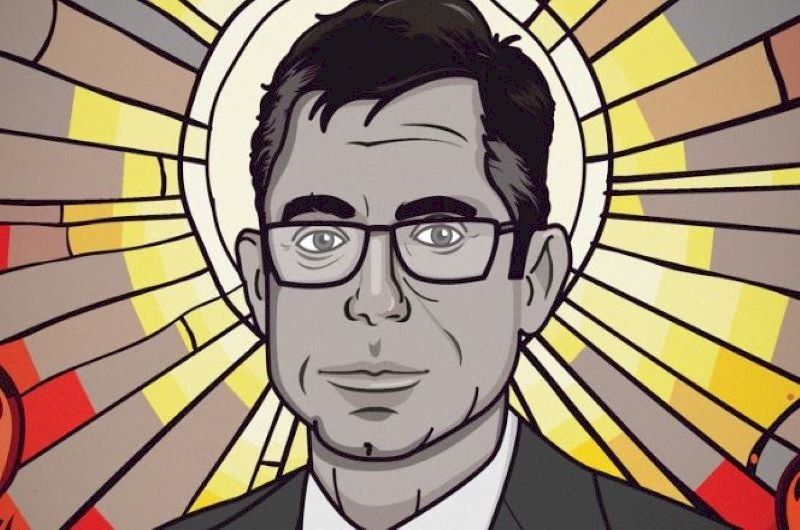 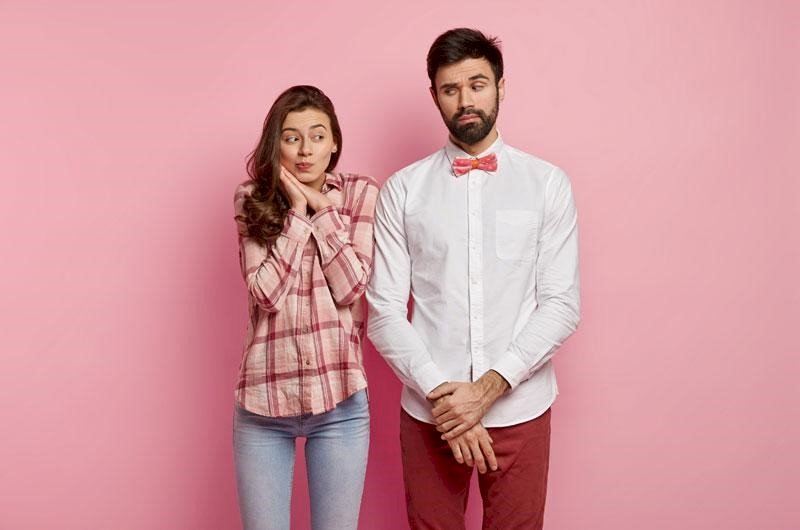