A bad experience made her an industry influencer. Nicole Cannon explains how she turned her frustrations into meaningful action. 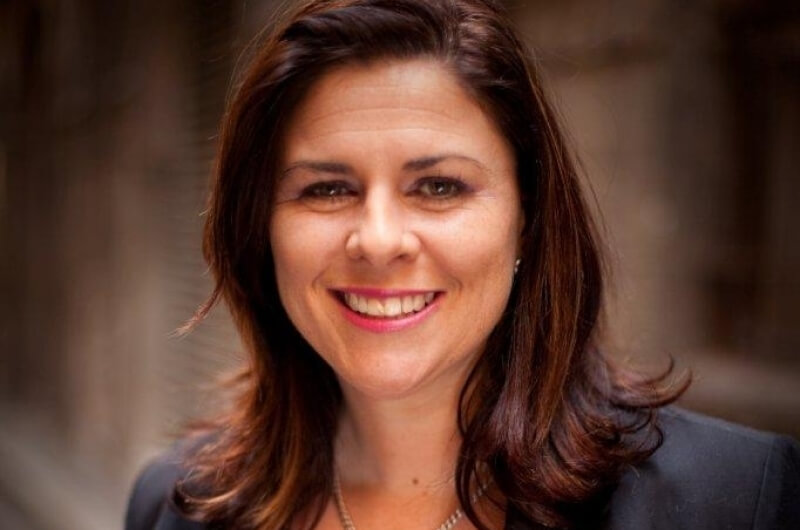 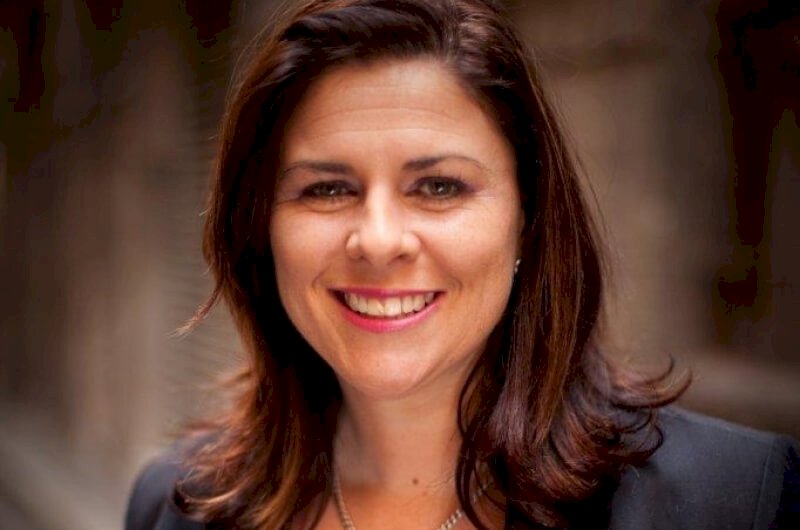 It was supposed to be one of the most exciting times in her life.

It was the year 2001 and Nicole Cannon was about to purchase her first home. Not knowing much about home loans, she sought out a mortgage broker for help. But while she yearned for education and guidance through the daunting process, she received neither, Ms Cannon says.

“There was a lack of communication, a lack of effort. The broker we saw didn’t give us much encouragement and didn’t communicate to us throughout the process,” she says.

“So, I ended up following up the process with the bank myself.”

After successfully obtaining her own loan, Ms Cannon realised she could help others through the same experience. And in 2002, she became a qualified mortgage broker.

“I literally just jumped in without doing much research,” she says.

“I think sometimes ignorance is bliss.”

While these days Ms Cannon runs a successful business, Pink Finance, her career in mortgage broking did not begin this way. She started out at Choice Home Loans, where she received training and established her first referral partnerships – some of which she still holds today.

It would not be until 2009, when the idea of going it alone began to cross Ms Cannon’s mind. The reason? A wave of negative industry attention that painted mortgage brokers as greedy salespeople who were “just in it for the commissions”, she says.

“That really frustrated me because we absolutely make a difference. We help answer all those little questions that are just sitting in the back of people’s minds and we give them structure, we give them guidance,” Ms Cannon says.

“It frustrated me, so I wanted to prove a point.”

But in order to prove her point, Ms Cannon could not start just any business. She needed something special. The idea of how to differentiate her firm came while shopping in Woolworths.

“It was paper towels that had a little logo on that said it was donating to some foundation. I bought that one over another one. I asked myself, ‘How can my business contribute to the community?’” Ms Cannon says.

“That’s how I thought of the whole concept of Pink Finance.”

Today, Sydney-based Pink Finance donates 10 per cent of its trailing commissions to the McGrath Foundation – a charity which raises money to place McGrath Breast Care Nurses in communities across Australia and increase breast health awareness.

The charity was founded by Australian cricket player Glenn McGrath and his wife, Jane. Choosing this foundation was an easy task for Ms Cannon, who is a big cricket fan.

“That is how Pink Finance was born, really. I was able to tie in all of my passions: my love of cricket, my love of community and, obviously, my love of finance,” she says.

When it came to growing her business, Ms Cannon says it was all about experimenting.

“I’m a big believer of taking opportunities that come your way,” she says. “Some of them will work. Some of them won’t. But you’ve just got to learn lessons from them.”

“I’m not afraid to give something a try.”

One of those experiments includes a time Pink Finance co-branded with a real estate firm. While the partnership did lead to some growth, it failed due to differences in core values.

“The core values of the real estate firms that I teamed up with were just not congruent to me,” Ms Cannon says. “It was limiting my workflow and limiting my progress.”

While the co-branding deal did not last, a different kind of partnership did. Referral partners, which include accountants, are “absolutely key to the growth of my business”, Ms Cannon says.

And good communication, she says, is the secret to successful partnerships.

“Our team is great at communicating with different partners. So, if it’s a real estate agent or if it’s an accountant, we communicate all along the way with the client and the referral partner so that everybody knows where everything is at,” she says.

“I think it’s just about being very authentic and very energetic and fun. I absolutely insist that we have fun in our business and people like that. People want to deal with people that feel energised and safe. That has really helped us build referral partnerships and relationships.”

Ms Cannon says that her affiliation with the McGrath Foundation has also helped her grow.

“McGrath has been one of the keys to my success as well. Referral partners want to find it easy to be able to sell that referral relationship, and they can because they can talk about the good work we do with the greater community,” she says.

“It has been a good point of difference for us.”

Despite the growth of her business, it has not always been easy working in the mortgage broking space. And lately, it is becoming more difficult thanks to stricter lenders.

Ms Cannon says the borrowing capacity is reducing in Australia. Lenders are changing the way they view living expenses when considering a home loan application, which has forced Ms Cannon to change many aspects of her business.

Ms Cannon believes the changes are a result of low interest rates.

“[Lenders] have added assessment levels to existing debt,” she says. “They don’t want the population to borrow up to their borrowing capacity when the rates are at the lowest levels. But when rates do go up, it will also become problematic.”

Because of this, Ms Cannon says she has had to re-educate her customer base on how loans are assessed. She is also encouraging them to view their living expenses differently.

“We get our clients to summarise with all different types of living expenses, down to holidays, down to Christmas presents, restaurants,” she says.

“We really ensure that our clients do stipulate all their expenses so that when they do come into that home purchase, they are not overextending themselves. We are adding small processes into the business so that when big changes happen, it’s not a huge shock.”

As for the future, Ms Cannon has her eye on the small business world.

This year, Pink Finance will implement small business lending services. Ms Cannon believes she can add a lot of value in this space, and will look to establish further partnerships with accountants to help grow the initiative. She will also be looking to bring a few more brokers into her business.

“That is going to be a new project for 2018, which I am really excited about because that’s the second most important thing in people’s world. Obviously, it’s the house over your head but then it would be your business and your everyday livelihood,” she says.

“I love helping dreams come true through homes and I love small business. If I can have the same impact that I have with my home buyers with small business owners, I just think that’s going to be so exciting.”