Mr Johnston doesn’t consider himself an average accountant. On the contrary, his 25 years in public practice are decorated with a diverse bunch of clients including unique business enterprises peppered along the eastern seaboard as well as overseas. 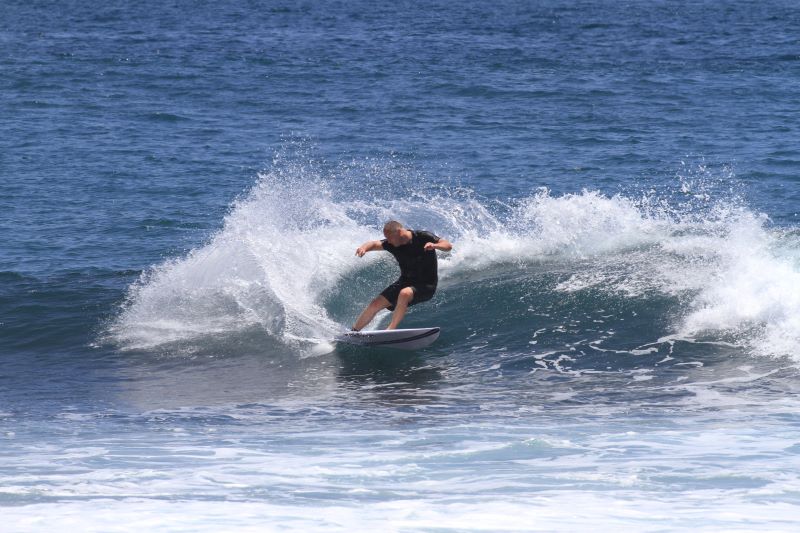 I nitially Ben dreamt of a career in investment banking. At the young age of 13 he had already made his mind up — he would pursue studies in commerce as soon as he was old enough. And while he initially executed his plan to perfection, everything changed just three months into his university degree with an offer from a Sydney-based accountancy firm. Namely, Ben was approached for an internship in public practice.

“I ended up taking the internship and began working full-time as a trainee accountant in public practice and studying part-time. So, I did my degree over six years.

“I loved it straight away. I loved the dynamic of dealing with small businesses. Even though I had wanted to be an investment banker all that time, as soon as I started in public practice, I felt I had found my calling,” Ben recalls.

Ben left his firm for a two-year stint working in London. He returned to Australia in 2005 and re-joined the firm, where he soon became a partner in the practice.

“I had worked at the firm where I was at for 24 years, apart from the two-year stint in London, where I did contract accounting work. “I was a partner for 10 years before I decided to go out on my own,” Ben shares.

But at the age of 43, Ben saw an opportunity to create his own advisory firm.

It was October 2020, the cusp of a COVID-ridden year, when Ben opened the doors to his business — Johnston Advisory — with offices in both Sydney and the Gold Coast.

“Going it alone adds another dynamic to it, where ultimately the buck stops with you. But I’ve embraced it, as a professional it’s made me move forward personally. It’s given me a whole bunch of fulfilments that was probably missing before. “It’s been the best thing that I’ve done without a doubt. I have no regrets whatsoever,” Ben says.

2020, Ben admits has been a tough year, but he has maintained his enthusiasm for helping small business. “I had a huge year.

“In navigating through the changes with the stimulus measures and working unbelievable hours. I found personally it was a brilliant period because the love I have for my job came through, but also, we’re moving into a world of autonomous transactions which shows that small businesses really need that personal touch from their accountants.

“It just showed how important we are in our clients’ day-to-day,” Ben explains.

bout technology and the advantages of cloud-based accounting software and how it will revolutionise his industry. Most recently he provided the strategic advice for the start-up beer venture, Steel City. But Ben also has a great passion and love for sport, especially surfing.

“My dad was the first Australian schoolboy champion and I’ve got four brothers and we all love surfing.

“Many of my clients are world tour surfers, I do also a lot of surf coaches, retail stores, surf brands… It’s not all I do, but I am lucky to have a client base that is involved in an industry that I am passionate about,” Ben admits. Surfing NSW CEO Luke Madden recently said Ben has been instrumental in guiding Surfing NSW’s financial structure and systems over the past 10 years.

“The sport of surfing would not be in the position we are today without Ben’s support and contribution.

“Ben’s guidance and advice has been world class and farreaching across governance, sport and athlete advocacy, IP and trademark support and so much more complex issues,” Mr Madden said.

But being part of the Institute of Public Accountants also gives Ben a great sense of honour. Recently, he was crowned member of the year for his tireless dedication to the profession.

“The feedback that I got from the IPA is that they were overwhelmed with responses from my clients and colleagues about what I love doing. So, it’s a huge honour and not something that comes all the time,” Ben says. “It’s pretty overwhelming.” Looking ahead, Ben says he has no plans to retire.

“That notion bores me. While I’ve got 25 years’ experience behind me, I am young enough to keep pushing forward with making use of new technologies and embracing the way the world is changing.”

Ben and his wife of 20 years have two teenage children and live in beachside Bondi. They share his passion of surfing, snowboarding and skiing and in his spare time, they can be seen catching a wave.

A former competitive surfer himself, that’s when he truly relaxes. 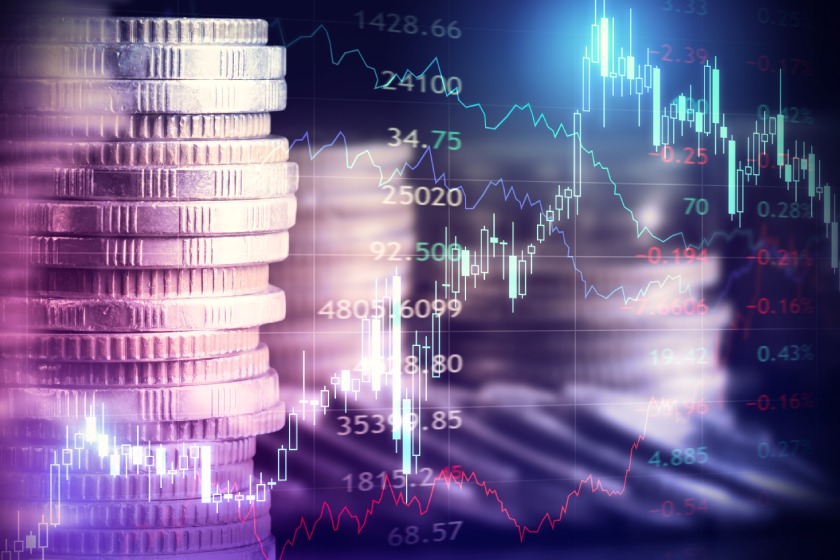 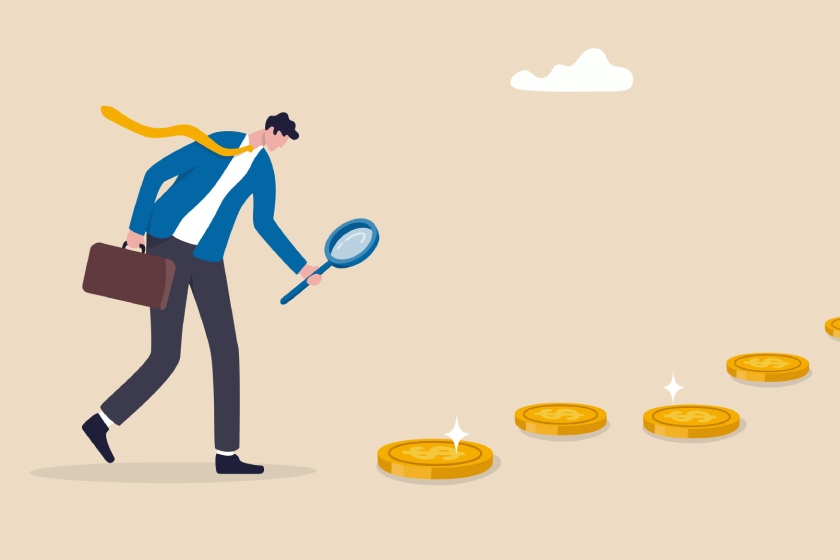 Small businesses needing more information about eInvoicing can attend a number of events next month as part of... Read more