The newest tax acronym is BEPS – for Base Erosion and Profit Shifting. It’s now the focus of a global discussion, with high expectations that governments around the world will address this issue. Most observers find it difficult to fathom how a multinational can turn over billions of dollars of activity in a country, yet pay very little tax. Two multinational companies that are often quoted are Apple and Google. The obvious question most people ask is: how is this possible? 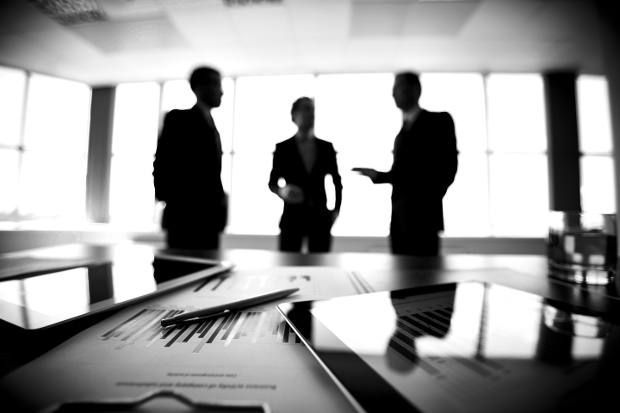 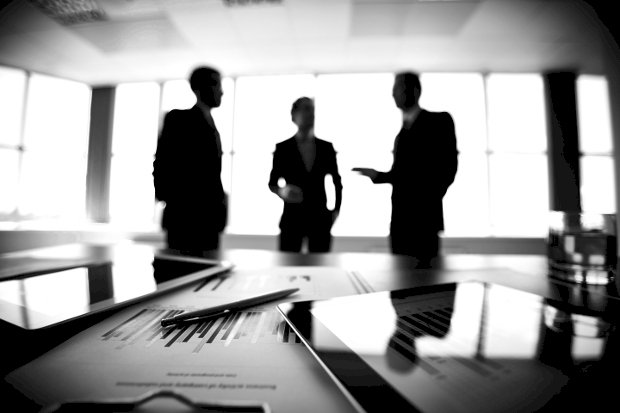 Welcome to the world of profit shifting. Australia enjoys a high level of voluntary compliance when it comes to residents meeting their tax obligations. The notion of companies not paying their fair share of tax does not sit well with the majority.

When things are financially robust for governments, a bit of tax erosion is tolerated. However, the situation can change when governments are under pressure and are searching for extra revenue. And therein lies the problem. The amount of profits generated by multinationals, which account for 25 per cent of world economic output, is being shifted to lower-tax jurisdictions. This erosion of revenue is becoming too hard to ignore.

Like Australia, many countries are borrowing and running deficits, so the appetite to fix any revenue leakages has become increasingly important. Every country in the supply chain now wants a piece of the action.

The problem is that it is hard to apply traditional tax rules of source, residence and permanent establishment to the digital economy. Huge amounts of revenue and profits are generated, but little or no tax is actually paid in the country where the entity sells its goods or services. Welcome to the world of stateless intellectual property that can be legally domiciled in any jurisdiction of convenience. This enables entities to shift their profits to lower-tax jurisdictions legally through the use of tax arbitrage strategies.

The increasing importance to production of intangible capital such as intellectual property, goodwill or brand names – which by their nature have no physical location – has created enormous opportunities to take advantage of international tax loopholes

When combined with rapid developments in information and communication technology, and the integration of production in global value chains, profit shifting has now become a normal part of structuring to minimise tax for many multinational organisations. The new norm is ‘why pay tax when you can avoid it?’

If you think the issue is solely related to technology companies, sadly it’s not. The ATO is currently examining why so many Australian resident companies are also setting up overseas marketing hubs. The risk to revenue for the government cannot be ignored if this trend becomes widespread. Even some well-known resource countries are active in this space.

Australia is more vulnerable to BEPS issues because it relies on company tax more than most OECD countries. Company tax makes up 4.25 per cent of GDP compared with an OECD average of 3 per cent.

Australia has a relatively robust tax framework to limit BEPS. In particular, transfer pricing rules, thin capitalisation and our general anti-avoidance rules do a good job of limiting leakages. However, the rise of the digital economy and intangibles has led to some erosion of the traditional corporate tax base. Good compliance behaviour of companies and ATO enforcement have kept the base erosion contained, but inadequacies of international tax rules can pose significant risk over time if not addressed.

The ATO has a special tax force working on base erosion and is currently examining the tax affairs of more than 80 large multinationals with operations in Australia, as part of its efforts to stop companies shifting profits overseas to avoid tax. It is part of additional funding granted to the ATO for the purposes of looking into areas such as marketing hubs that facilitate profit sharing or the use of complex structures or debt loading to shift profits.

The BEPS issue has been on the OECD radar for many years, and there are high expectations in global tax circles that Australia’s leadership of the G20 will see key elements of the OECD’s action plans progressed. The G20 has already endorsed a set of 15 OECD recommendations to clamp down on BEPS. These recommendations encompass greater sharing of information among tax authorities and possible revisions to long-established tax principles.

Erosion of corporate tax bases is an important global issue and addressing these issues is beyond the ability of any one country acting alone. Multilateral solutions would be the ideal way forward, if there is consensus. The OECD’s 15-point action plan represents an opportunity to make progress in modernising global multilateral tax arrangements, but it would be unrealistic to expect significant progress, as major challenges remain.

The real danger is if there is no progress on reforms, then countries may go it alone and apply unilateral rules. As a consequence, we could end up with tax trade wars, which could lead to double taxation.

It is hard to see how countries like the US will be willing participants in any future reforms, given they have a vested interest in maintaining the status quo. Any changes will fall disproportionally on US multinationals. A truckload of profits is swirling around offshore tax havens that, under current US tax rules, only gets taxed if it is repatriated back to the US.

There is already pressure to derail Australia’s G20 plans to crack down on tax minimisation. It will be an uphill battle to get international co-operation, which is what will be needed to move from rhetoric to an action plan. I hate to be pessimistic, but the odds are stacked heavily against any real reforms happening anytime soon. I would be happy to be proven wrong on this issue.