Board of Tax's Division 7A fixes look good

At last there is promising hope for reforms to rein in the complexity of Division 7A. The Board of Tax has released a second discussion paper promising a new model, of which the IPA is generally supportive. If these proposed changes are implemented, it will remove much of the complexity and uncertainty, thereby removing a significant compliance burden on small businesses using trust structures.

Board of Tax's Division 7A fixes look good 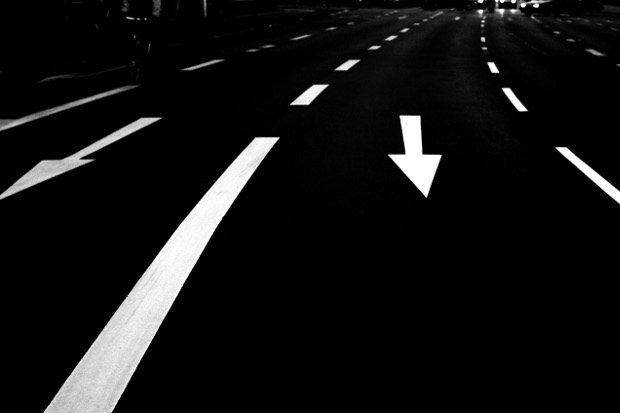 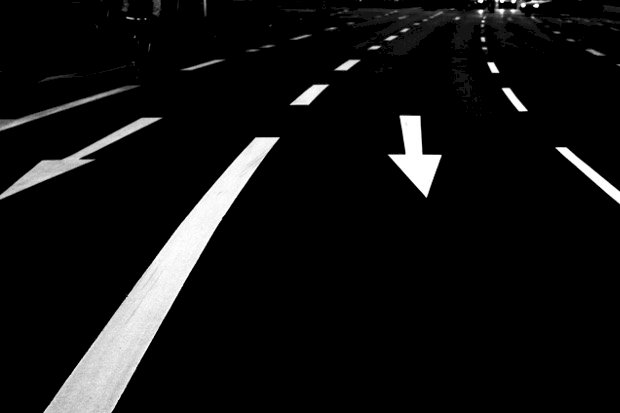 The second discussion paper has broader terms of reference and takes into account the interactions of Division 7A with other areas of tax law – in particular the trust provisions. The interactions with trusts must be factored into any review of Division 7A. This acknowledges the common business structure of having a trust which earns income, and the income is distributed to a company rather than directly to an individual. The use of these bucket company arrangements is now a source of significant complexity and uncertainty for many small businesses.

The second discussion paper also removes the unrealistic revenue neutrality constraint, allowing the Board of Tax greater freedom to pursue new options for reform. Division 7A was introduced in 1998 as an integrity provision, designed to ensure that private companies would no longer be able to make tax-free distributions of profits to shareholders and their associates in the form of payments, loans and forgiveness of debt. If triggered, these amounts are treated as unfranked dividends assessable to the shareholder, unless the loan, payment or debt forgiveness comes within specified exclusions. Division 7A was never intended to raise revenue. However, it represents one of the more commonly encountered problem areas for practitioners dealing with small businesses.

Since its introduction, there have been a number of amendments which have turned Division 7A into a highly complex body of law that many practitioners fail to fully comprehend. Bringing Unpaid Present Entitlements (UPEs) to corporate beneficiaries into the Division 7A net has also significantly increased compliance costs for small businesses using trust structures.

It is reassuring that the second discussion paper takes the view that protecting the progressivity of the tax system should not be at the expense of impeding the ability of businesses to reinvest their income as working capital. Facilitating reinvestment supports productivity and entrepreneurial growth. We welcome the removal of impediments to the reinvestment of business income as working capital. It is encouraging to see that the discussion paper includes this as one of the four key policy objectives to guide future reforms of Division 7A. What follows is a summary of the proposed changes:

The discussion paper proposes flexibility around repayments, acknowledging that it

is not always commercially realistic to make annual payments of interest and principal in the early years. The prescribed maximum loan balances, as outlined in the discussion paper, provide for a reasonable and flexible repayment schedule, in contrast to the existing requirement to make minimum yearly repayments of principal and interest.

It also does away with the need for a formal loan agreement to be executed. A written or electronic record to support the making of the loan, detailing the terms and conditions, will be sufficient. It is proposed that the existing seven-year unsecured and 25-year secured loan terms are replaced with one maximum term for loans of 10 years. Further simplification is proposed by setting the interest rate at the start of the loan and leaving it fixed over the term of the loan.

The discussion paper acknowledges the need for legislative clarification on whether UPEs constitute financial accommodation for the purposes of Division 7A, which is long overdue. The IPA has been advocating for this since 2009, when the ATO changed its interpretative position on UPEs. The administrative practice statement developed by the ATO (PS LA 2010/4) would then not be required, eliminating the need to create sub-trusts and comply with the conditions outlined in the administrative practice statement. Greater simplification, certainty and policy coherency would result from legislative clarification. The discussion paper proposes that if the trust chooses the tick-the-box option, it can have loans – including UPEs – excluded from the operation of Division 7A on the proviso that the trust forgoes the CGT discount on capital gains arising from assets other than goodwill held within the trust.

It has been the IPA’s preferred policy position that the retention of funds within a group should not be subject to Division 7A, unless there is a transfer of value by way of asset usage or debt forgiveness in favour of the trust. The opt-in or tick-the-box option is a sensible trade-off to exclude UPEs from Division 7A, if it is applied purely on a prospective basis. It makes sense from a policy perspective, in that if the funds were in the company, there would be no access to CGT discounts. This exception allows for funds to be retained internally within private groups, without the need to repay the principal at any point in time. This is a more commercially acceptable option with respect to repayment of loans than is currently available under ATO guidance. The current ATO administrative practice contained in PS LA 2010/4 provides three investment options, with most taxpayers choosing option one or two. Both these options are interest-only, requiring repayment of the principal at the end of 7- or 10-year terms respectively. The removal of the obligation to make repayments will remove existing impediments to the reinvestment of income as working capital. Facilitating reinvestment will better support productivity and entrepreneurial growth of small businesses.

The discussion paper proposes a legislated self-correction mechanism to enable practitioners to correct any genuine mistakes or omissions without having to request the exercise of the Commissioner of Taxation’s general discretion, in order to avoid a deemed dividend. This will avoid an unnecessary cost of compliance in cases where taxpayers have not deliberately ignored or attempted to circumvent the rules. A self-correction mechanism would reduce compliance costs and allow taxpayers to put in place complying loan agreements.

In broad terms, there are many positives that can be drawn from this discussion paper. A move away from the existing prescriptive and at times inflexible, non-commercial-based rules is a welcomed step forward.

As stated in the discussion paper, these reforms are intended to support growth and jobs by making the system simpler, reducing compliance costs and making it easier for small businesses to reinvest business income as working capital. Division 7A reforms are long overdue and we are hopeful the government acts quickly to remove some of these small business tax impediments.