How can private businesses compete against government businesses? 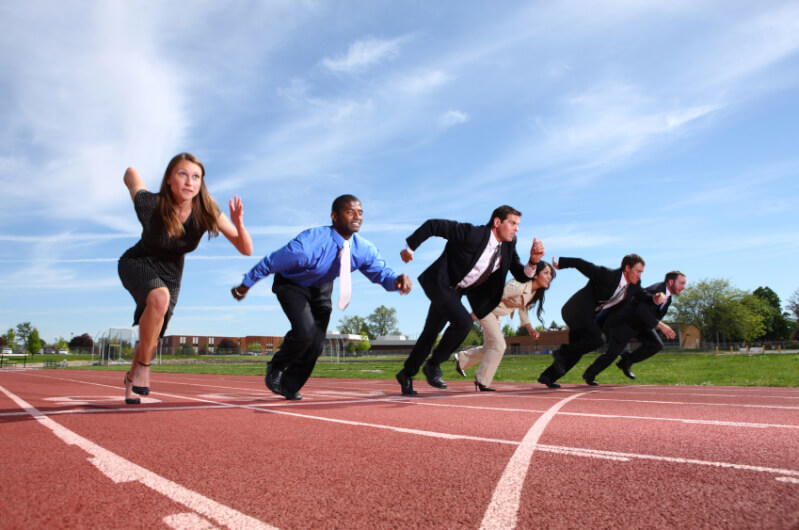 Small businesses cannot flourish and prosper when they have to unfairly compete with larger businesses. However, the same is true when they have to compete against government businesses, which have an inherent advantage, including tax concessions, improved purchasing power and, of course, there is no commercial imperative to make a profit.

Many would argue that over the years since its inception, the policy has proved to be flawed due to the inadequacy of the enforcement process, with no capacity to enforce the policy against the government, which can choose to ignore complaints about non-compliance.

The IPA has, therefore, welcomed the recent review of Australia’s competitive neutrality policy, as part of the ongoing reforms to the competition laws following the Harper Review.

The IPA supports a strong competitive neutrality policy, seeing this as essential to ensuring that markets within the Australian economy are not distorted through private businesses, especially SMEs, being unable to compete fairly with government business enterprises. One frequently cited example is the media landscape, with Fairfax and News Corp having to compete against the ABC – which provides free content to the public – while they struggle to persuade consumers to pay for content. Other battlegrounds are childcare, education and medical services.

Why is this situation allowed?  Firstly, in order to breach the policy, the government enterprise has to pass the threshold test of having to be a ‘significant business’, which usually means charging for its services.  Secondly, exceptions can be made in the public interest. It is not always easy to balance the need for efficient markets against broader social objectives.

The ABC and other government enterprises can compete because they don’t charge for their services.  While the ‘user charging’ requirement is useful as it filters out of consideration beneficent – as distinct from commercial, government activity – we have noted that this distinction can become easily blurred.  One example is in the space of tax-related software and services. Even though there might be some benefit to consumers, there is also an overlap with the same products and services which have been developed and provided in the market by private sector players.

The requirement that the business activity be ‘significant’

In connection with the requirement that a government entity’s business activities must be ‘significant’ to be automatically subject to competitive neutrality policy, the IPA would retain the existing $10 million threshold for those businesses that are not already subject to the policy by virtue of being within one of the categories of business specifically deemed to be significant.

Also, although the $10 million figure has existed for some time and is designed to exclude from the automatic application of competitive neutrality policy, business activities in respect of which compliance costs would outweigh the benefits to be gained from the policy’s application, we would not increase the figure in line with inflation. This is because doing so would risk prima facie excluding from the policy businesses (those with turnovers in excess of $10 million but below the new, increased, threshold) that are capable of damaging competition, especially in small markets.

A factor influencing the IPA to support retention of the $10 million threshold, rather than its reduction or elimination, is the two-tier nature of the policy – a feature that it supports and would strengthen. Thus, although compliance with competitive neutrality policy is automatic only for government entities engaged in ‘significant’ business activities, a complaint can still be made about other business activities that, if sustained through the complaints mechanism, can result in compliance being prescribed.

The IPA supports the retention of a public interest exemption that would exempt a government entity’s business activity from the application of the policy where this is considered to be in the public interest.  This exemption should be broad so that all matters that are considered to be embraced by the public interest can be balanced against the detriment that would result from the exemption being granted. Thus, for example, it should not be restricted to merely balancing the administrative costs of applying the competitive neutrality policy to an activity against the benefits of doing so as the current Commonwealth competitive neutrality guidelines suggest.

The IPA is of the view that it would be desirable for exemptions to be available to government entities in respect of particular business activities only where authorisation or notification would be available under the law; that is, where exempting the activity would “result, or be likely to result, in a benefit to the public” that outweighs “the detriment to the public constituted by the lessening of competition that would result” from the exemption.

Competitive neutrality should be built into the planning and business models of new government business activities. However, they should not be required to publish information that in the private sector would be regarded as commercial in confidence.

The IPA appreciates that, just as in the private sector, it may take some time for a new government business activity to earn a commercial rate of return, and in the meantime the activity may require some form of subsidy. Unless monitored, this could have anti-competitive consequences. Given the variables relevant to determining what is justifiable in particular cases, it is suggested that a procedure modelled on notification be adopted. For example, it could require the government entity to notify the Australian Government Competitive Neutrality Complaints Office (AGCNCO) of the assistance being given to the business activity that would otherwise contravene the competitive neutrality policy and for the AGCNCO to determine whether, in the particular circumstances, this was commercially appropriate and for what period of time.

The IPA believes that enhanced remedy and compliance monitoring provisions are needed. This would encourage compliance and provide a tangible means of addressing non-compliance. Remedies should enable businesses suffering loss or damage as a result of a government entity’s business activity contravening competitive neutrality policy to recover compensatory damages for their loss or damage, as well as other remedial measures.

Further, the AGCNCO should be empowered and required to follow up with an entity to ensure that its non-compliance has been rectified, and to publicise the results of its efforts.

The full text of IPA submissions can be found at www.publicaccountants.org.au. 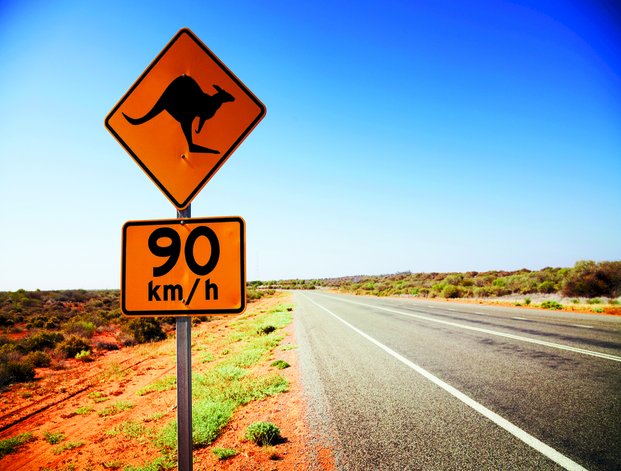