In the aftermath of the GFC, nations are slowly realising that it's not just private firms that need better accounting: public Sector accounting needs reform, too. 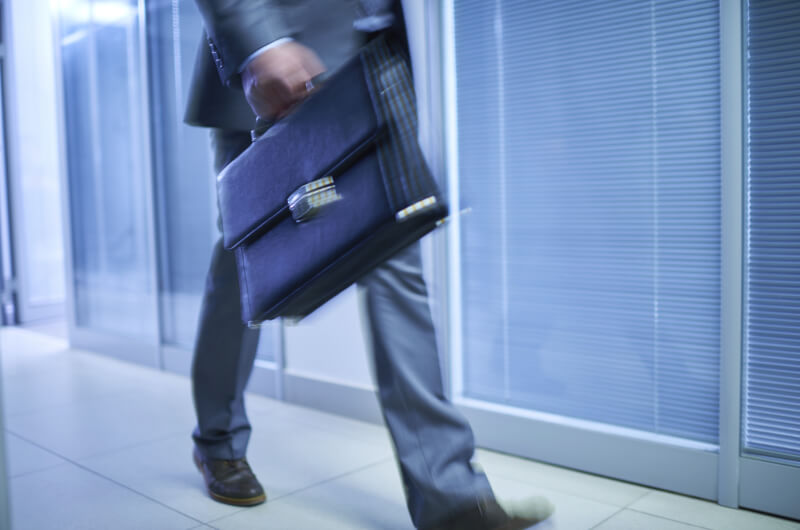 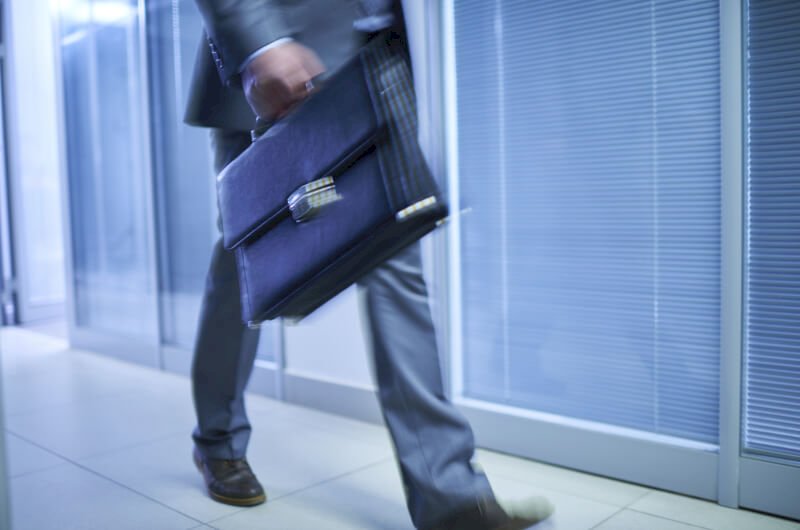 When the financial crisis up-ended the global economy in 2008, the attention of governments and regulators around the world swiftly and inevitably turned to failures of transparency and accountability in the private sector – particularly the financial industry. As a result, banks and financial advisers are having to learn to live with heightened public scrutiny.

But some accounting leaders believe it is not just bankers and  the official financiers who should be feeling the heat. A small yet insistent chorus is arguing the need for governments to be more open and honest about the state of their own books.

It's a point most dramatically driven home by the disastrous Greek experience.

Throughout the 2000s, successive Greek governments used flawed statistics and accounting tricks to mislead voters and investors about the nation's disastrous financial state.

When Greece joined the eurozone in 2000, the official statistician reported a budget deficit of 2 per cent of GDP and a debt-to-GDP ratio of 106.1 per cent.

Both figures turned out to be wildly inaccurate – subsequent revisions pushed the deficit to 4.2 per cent and the debt-to-GDP ratio to 114 per cent.

But Greece is only the most egregious example of a much wider problem of governments misrepresenting the state of public accounts, according to former US comptroller general David M. Walker.

Walker believes that all too often governments have foolishly hidden or understated the extent of their debt, unfunded liabilities or spending commitments. “I know that the financial condition of most government entities is much worse than advertised,” Walker wrote in a recent opinion piece for the International Federation of Accountants". He argues that in the US alone, the federal balance sheet did not include “several trillion dollars” of debt arising from welfare programs, including social security and Medicare.

Walker is not alone in his concerns. Former Dutch finance minister and current chair of the International Accounting Standards Board Hans Hoogervorst says that while a lack of transparency is “the scourge of financial markets”, governments are also guilty of deception and obfuscation in the accounts they present to the public. “Whether [public accounting standards] always lead to a complete picture of a country's financial position is in doubt,” Hoogervorst told a Sydney audience in April.

Like Walker, Hoogervorst believes the most glaring shortcoming is in the way governments treat their pension liabilities.

“There are only a few countries – such as Australia and New Zealand – that fully consolidate public sector pension obligations in the public accounts,” said Hoogervorst. “Most countries around the world ... keep their pension liabilities off balance sheet.”

With such liabilities often double official public debt, “full consolidation of these enormous amounts would make it immediately clear that these pension obligations cannot be met without deep reform”. That, the former government minister said, creates a powerful political incentive to keep such an inconvenient truth off the books.

Australian governments were forced to confront this unpalatable issue in the 1980s.

University of Sydney emeritus professor of accounting Bob Walker says the disclosure then of enormous unfunded liabilities for public entities forced governments across the country to act. Among other things, they closed defined-benefit pension schemes in favour of accumulation funds.

Until 1984, says Professor Walker, the view of the actuarial profession was that their obligation was simply to report on appropriate contribution rates, rather than identify the size of unfunded liabilities. Change came only because of scrutiny from auditors-general and parliamentary committees.

In most other countries, the ability to keep such liabilities off the public balance sheet has allowed governments to kick the reform can down the road, often with disastrous results.

The consequences of such behaviour have recently been laid painfully bare in the US city of Detroit, which in 2013 filed for bankruptcy, saddled with up to US$20 billion worth of debt, including up to US$3.5 billion worth of unfunded pension liabilities. In July 2014, Detroit city employees and retirees were confronted with a tough choice: accept a 4.5 per cent cut to pension entitlements and reduced indexation or reject the offer and risk even greater losses.

For David M. Walker, such experiences underline the need for improvements in government financial reporting around the world.

He suggests the adoption of international accounting and reporting standards, the introduction of full accrual-based financial reporting and the implementation of “stewardship” statements that quantify the likely financial and intergenerational effects of government policies, programs and fiscal settings.

Professor Walker, though, is wary of policy prescriptions that seek to simply transpose onto public entities the accounting concepts and standards used in the private sector. In the past, he says, this has led to “expensive follies”, such as forcing state and local governments to put dollar value on national parks, fish stocks and other natural resources. Professor Walker sees a need to take account of assets and liabilities, such as public infrastructure and welfare obligations. But he also urges a more measured and nuanced approach of the kind adopted by the S’s Federal Accounting Standards Advisory Board (FASAB).

David M. Walker expects good reporting will speed up changes to the biggest US spending programs, such as social insurance programs, and to tax policy.

Better public accounting can make clear what needs to happen. As more countries slowly realise the pressing need to own up to their grim fiscal realities and transform their finances, the need for global public accounting reform has never been greater.