The standardisation of accounting data

A push for standardised accounting data is striking unexpected resistance from business.

The standardisation of accounting data 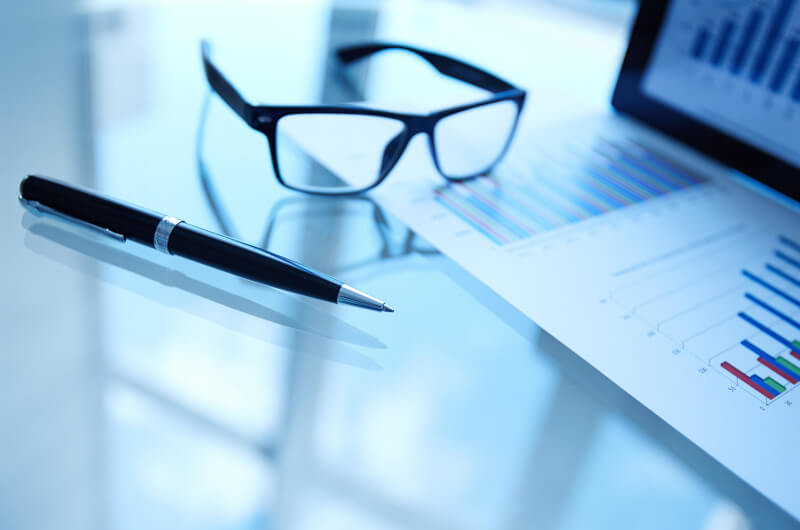 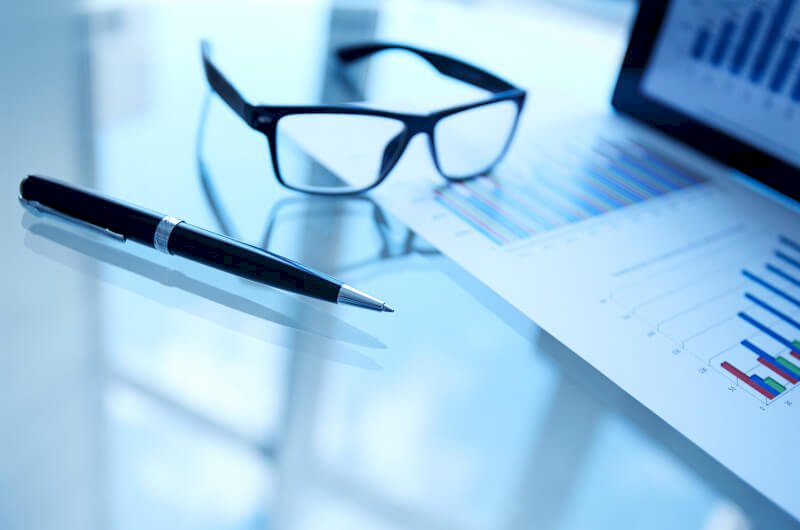 But the Federal Treasury is finding it hard work to impose the system on a business community mostly unconvinced of the need for rapid change.

SBR applies a common data format to annual reports, tax returns and other corporate reporting. It aims to create an ideal data world where everyone uses the same names for the same things, where people provide the right information, where no-one has to fill in more forms than they need to and where existing computer records get re-used wherever possible.

It also introduces AUSkey, a single secure online sign-on facility that businesses can use to interact with government agencies. In the short term, those with most to gain from SBR are the governments themselves, which receive better-structured and more standardised financial data. But SBR's arrival was fuelled by a 2006 study suggesting it could save businesses $800 million a year.

Vicki Stylianou is the IPA's executive general manager, public affairs, and a former Treasury official herself. As she notes, the whole community benefits when government can cut its costs. And in the longer term, the IPA believes, businesses – even smaller businesses – will reap benefits from SBR. This is why the IPA has backed the initiative.

But so far, SBR has had little of the success its inventors expected. AUSkey has enjoyed minor success, largely because so many small businesses need to use it when lodging their BAS. The core of SBR is the ability to create and exchange corporate data quickly and painlessly. Where businesses are not compelled to use this aspect of SBR, they have often ignored it.

In its 2012 report, the Productivity Commission cited Deloitte as saying it's small business clients were reporting “only a small saving in time" from using the SBR-enabled GovDirect service. The commission concluded that “take-up has been very slow and the realised gains are small compared to the benefits that were envisaged”. By November 2012, the Treasury was admitting to the take-up problem. In an options paper, it said that “while businesses have been able to voluntarily lodge their financial reports with ASIC since 1 July 2010 using SBR-enabled software, they have not been moving their reporting to this channel.”

The force holding back SBR is really no mystery. It's inertia. Businesses currently use PDFs, paper forms and electronic systems to lodge most reports. The existing methods work and staff know how to use them. Software systems are also expensive to change. At the small business end of the market, firms like MYOB enable add-ons (such as the $95-a-year GovDirect) that implement SBR. Larger businesses use more complex systems built for global markets, from Microsoft Dynamics up to SAP, which lack full SBR capacity.

The Financial Review newspaper quoted an unnamed source earlier this year explaining the lack of SBR enablement by saying that “it costs $1 million to even lift the hood on the big IT platforms”.

As the IPA's Stylianou points out, the result is that “many software providers haven’t provided enough of the forms to make it really compelling”.

She also notes that the software providers are the “logical” group to woo with incentives. If business can create SBR data simply by using the applications they already know, whether it be MYOB or SAP, then SBR will become ubiquitous as soon as businesses update their software. Without some incentives, says Stylianou, “it will continue to go at snail’s pace”.

The Government has tried to increase demand for SBR by ‘marketing the idea to business. That hasn't provided the desired kick-start. Treasury has also commissioned an Australian National University research team to look at what is holding SBR back and what could make it work.

But the answers can already be guessed. SBR still does not offer enough obvious benefits to businesses, so they don't demand changed software and software firms therefore concentrate on other issues. The problem was certainly foreseeable indeed, the Productivity Commission predicted just that in its 2012 report.

It should be noted that common data formats in accounting are not something which happen naturally anywhere in the world. They’ve spread extremely slowly in other countries, particularly the US. Australia is generally regarded as having a technically good, perhaps excellent, implementation in SBR. But it, too, is spreading very slowly. The result is that just a few months after SBR's official start, the Government is now anxiously considering mandating widespread SBR usage. Its latest options paper on financial reporting floats three alternatives: continue with the status quo where XBRL (a global standard for exchanging business information) is an addon to mandatory paper or PDF reporting; allow XBRL reports as an alternative to paper and PDF; or make XBRL reporting compulsory.

The options paper admits that compulsory SBR for financial reporting means that “businesses would incur up-front costs”. But compulsion is how AUSkey was made into a success, and many observers see it as the only way to make SBR a success anytime soon.

Compulsory SBR has already come to the superannuation industry. Many funds and account providers have had to use SBR from 1 July 2013, and SBR is set

"Take up has been very slow and the realised gains are Small" - Productivity Commission report to slowly become compulsory for all superannuation contributors after mid-2014.

Another way to boost adoption by smaller businesses is to force the hand of software companies by removing the current ATO Electronic Lodgement Service (ELS), much used by accountants and tax agents. In 2012, the ATO decided to do just this, and the ELS is slated for ‘decommissioning from 2016. That's not quite compulsion, but it doesn’t leave many options for electronic lodgement.

An options paper response from financial reporting and compliance firm Westworth Kemp put the problem neatly: “SBR appears to be a solution to a problem that business does not yet perceive.”

Behind the scenes, though, the struggle to implement it continues.

Although it's mostly designed to be swapped via computer, XBRL is also designed to be "human-readable". At least, sort of Below is an XBRL entry describing retained profits transferred to equity.

The material in angle brackets (<>) is mark-up that describes the information. The number between the sets of brackets is the information itself—a dollar amount in a financial report. Full sets of accounts consist of thousands of these entries.