Julie Williams is the new president of the Institute of Public Accountants. But Julie has several other, perhaps less known but just as important roles. She is an experienced registered liquidator, a long-time business owner, but most importantly she is a mother of eight. 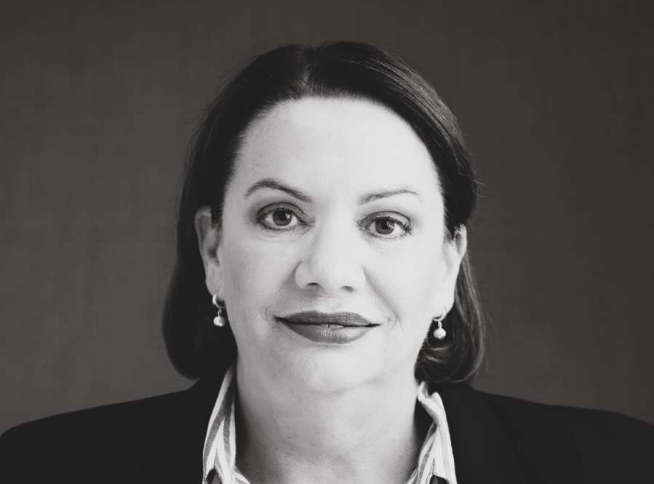 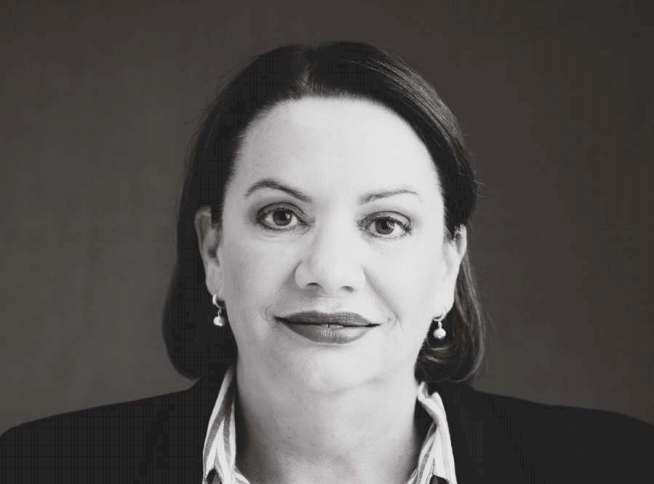 In November last year, the IPA announced a change. A new individual was assuming the role of president, steering the member organisation towards a new year and a new set of challenges. But while this was no surprise – with former president Damian Moore scheduled to step down after a very fruitful four-year tenure – it did mark the beginning of an exciting era, one piloted by a woman.

Julie Williams has had a long and successful career. She set herself goals and worked towards them, ticking off each goal while setting new ones. This, she says, is part of her DNA.

Her career started in steel manufacturing, where she would go on to spend 25 years. Divorce and the need for a career change led her to insolvency. She then moved to PPB where she eventually became a partner before venturing out into public practice on her own in 2006.

Before she could secure the career that would allow her to provide for her children, she realised that she needed to put her student cap back on and enrol in university to develop her insolvency skills.

“I went back to university and did a double master’s degree, back-to-back. I did an MBA and then an MPA. At the same time, I worked for liquidators to ensure that I had sufficient experience to get my ticket and undertook the ARITA Insolvency Program,” explains Ms Williams.

“At 38, I did a complete life shift. I left what I was used to and went back to university with eight kids undertow and working full-time.”

For years, Ms Williams’ life was work by day and university by night, and children around the clock. But, eventually, she got there.

However, it wasn’t easy. Not for a parent of eight, but she did it for the betterment of her children.

Retracing her steps, Ms Williams remembers her principal role at Insolvency and Turnaround Solutions as being a rite of passage of sorts.

“For a female to open up her own practice in Brisbane, that was primary receivership based, was quite unusual,” Ms Williams explains. “I am sure there were bets in Brisbane, when I first opened up, about how long I would last in the business.”

Backtracking a little, Ms Williams explains that she actually joined the Institute of Public Accountants in 2003, before taking up the role of chair of the National Divisional Council in 2010, where she sat until 2017.

At this point, she was appointed to the IPA Board where she has held the positions of chair of the IPA Disciplinary Tribunal and a member of the Board Remuneration Committee.

Reflecting on her climb up the ladder and through that glass ceiling, Ms Williams says that while it is getting better, both accounting and insolvency are predominantly considered as male professions.

“Things are changing, slowly. There is still a little way to go”.

Reflecting on her membership in the IPA, she explains that what drew her to the organisation was its personalised approach to each member.

“You look out for each other. You really do,” she says.

“And it’s about being part of a group that cared. You felt like you were part of something the moment your membership started.”

Speaking about her future in the IPA, as its president, Ms Williams says that while she aims to drive the growth trajectory of the IPA, cementing its leadership position in the small to medium space, she will always ensure that the focus remains on the members.

“The IPA continues to be a strong advocate for small business and small to medium practices in all aspects of business operations including their mental health and wellbeing,” Ms Williams says.

“The IPA has achieved a great deal in recent years, and I look forward to contributing further to the organisation’s growth objectives.

“I’m looking forward to offering full support to all members and making sure we cover all of their nuances.”

Being there for members is something Ms Williams considers a key priority in 2021, following what has been an extremely challenging 12 months.

“I have a sister that owns two pubs in Melbourne, the shutdowns have crippled her. When the state government announced the reopening, they spent $50,000 restocking the pubs, then the plug was pulled once again on a Friday night at midnight,” she says.

“I understand why, but the devastation is horrific not only for my sister. It’s crippled the hospitality industry and it will take them a long time to come back from this, some simply won’t be able to come back.”

But looking across Australia, Ms Williams explains that while many have suffered, others have in fact flourished.

“I have kids that manufacture and distribute exercise equipment, they manufacture crossfit equipment, and have done extremely well, as home gyms became the norm during COVID-19. There are other businesses out there that have also done well,” she notes.

“Other businesses that weren’t reliant heavily on their accountants this year, in the next 12 months these businesses will need their accountants more than ever. For all businesses out there, it is really about monitoring that cash flow and making sure you survive. Especially in tourism, food and retail, they’ve really suffered.”

“Are you OK? Tapping someone on the shoulder and asking them ‘Are you OK?’ is imperative in 2021. It’s not only our clients, it is also our members, many of which have worked long hard hours supporting their clients, some without charging, given the current economy,” she says.

Ms Williams adds that she is most excited about finally getting out and meeting face-to-face with members again.

“I’m excited to join with the members, to see what the members need and maybe set our focus and goals on PD sessions and workshops to assist them in moving forward,” she says.

Ms Williams says she leads by example: “I show my staff that I am prepared to do the same work that I require of them. And I let them grow.

“Staff in my firm have always come through, they haven’t stayed in the same role. My receptionist became my senior analyst. In other words, I encourage them to go back to study, to develop and grow.”

But while she is full steam ahead with executing her new role and running her business, Ms Williams always has time for her family.

Today, Ms Williams has 20 grandchildren and Sunday dinners at her home are a family tradition.

“I work Monday to Friday then often at weekends I look after my grandchildren.

“Sunday afternoons are family dinners. My door is open and I can have anywhere from 18 to 36 without one guest.”

In what spare time she has, she reads.

“I love books. There is nothing like my backyard hammock and a good book.”

“I don’t know how I do half of what I do, but I do it,” Ms Williams says with laughter in her voice, demonstrating that her sense of humour is something she holds close.

Define your own success
Celebrating Our Heroes - #ChooseToChallenge