Technological change is diminishing the traditional advantages of size and scale from the big four firms, opening up a wealth of growth opportunities for smaller, suburban practices. 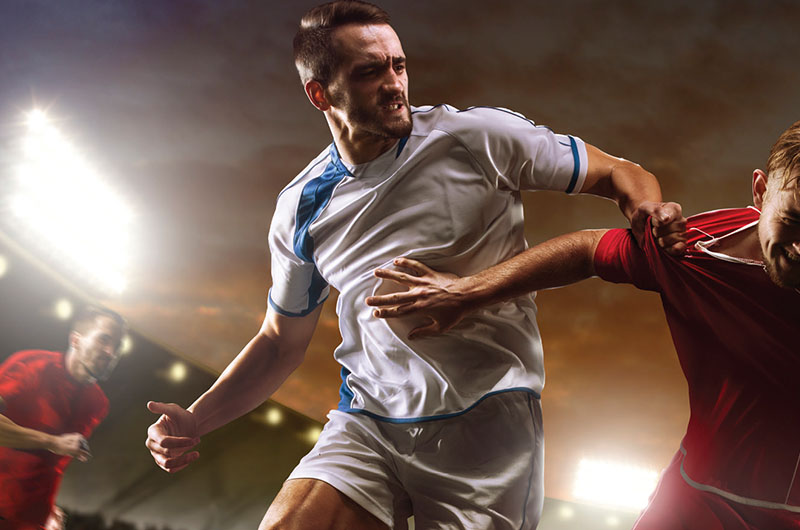 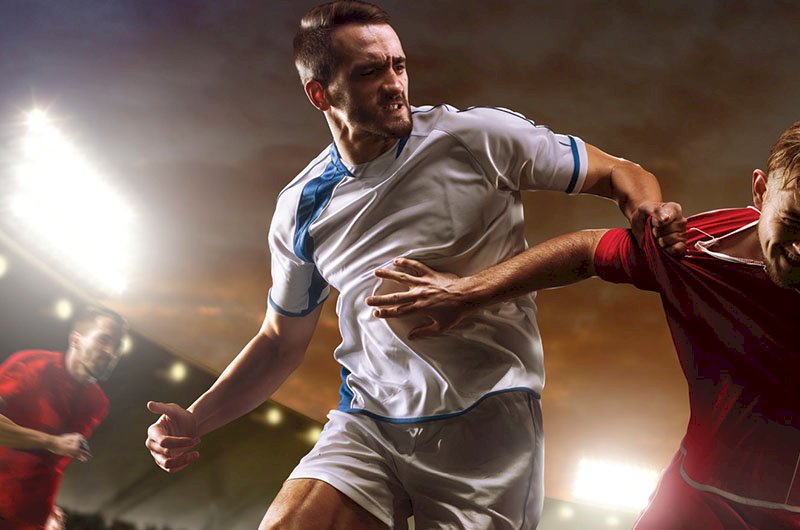 Whether it be artificial intelligence or a price pressure on standard compliance work, no accounting firm of any size is immune to some sort of industry disruption. As software firms continue upping their tech offerings to firms, the price of technology is becoming cheaper.

Due to their relative size and scale over smaller firms, technology has long been a traditional advantage of the big four firms, able to provide such services to clients in-house for many years. But as technology becomes more affordable and accessible to the mid-tiers and the small firms, that advantage is becoming ever more insignificant. Now the big four firms face increasing competition from smaller firms hungrier than ever to bring in clients normally the domain of the big four.

It is a trend in which Power Tynan chief executive Paul Hilton hopes to capitalise. Only several months ago, the mid-tier was competing against KPMG for a client that, from his perspective, was a good mid-sized client for them but was probably a lowerend client for the big four firm.

Ultimately, the gig was split between the two firms. Power Tynan outsourced some of its part of the gig to an IT company as well as sought guidance from some change management consultants. At the end of the day, Mr Hilton says the client “got the best of both worlds”.

“We were local while they used KPMG for their expertise in this particular industry because they had Australia-wide expertise,” he recalls. “They got the high-level expertise out of them, and they came to us to say, ‘OK, we want you to do the implementation, to do the change management, to do some IT expertise in the implementation’. We didn’t have all that in-house, the stuff we had to do. We used our network to do the service to the client.”

This example reflects the more collaborative environment that is emerging within the world of accounting, something Mr Hilton believes is happening more often than in the past. Against such a backdrop, he says a firm’s agility in adjusting to change is very important for future growth.

“When you’re competing against the big four, they’re a lot harder to move. Agility is really important, so if a firm’s team is on board and they have a good mindset, the onus is on those practices, [which] could do really well if they want to. It’s a lot easier to move, say, 10 people than 10,000,” Mr Hilton says.

Not only is accounting about collaboration, it’s also about transformation, says strategic alliances director for APAC at Thomson Reuters, Hydar Al Ammar. According to Mr Al Ammar, transformation is a big industry buzzword at the moment among the larger firms. He boils this trend down to a number of factors.

“We’re finally seeing tax transformation,” he says. “That’s one particular event in which CFOs are really tasking their heads around, figuring out how internal tax team catch up with the times and invest in improving their internal processes.”

Mr Al Ammar also observes the ATO becoming more aggressive in the review and audits it undertakes, which is then driving a lot of tax transformation.

“We’re seeing taxpayers worried about the ATO being aggressive and saying, ‘Well let’s get my house in order before the ATO comes knocking’.”

In response, technology vendors are now going out and educating the market around the changes.

“I think it’s a combination of all these little factors that [is] driving change.”

What does this all this collaboration and transformation mean for the smaller firms? According to Mr Al Ammar, SMEs now want greater clarity around how their business is operating. In particular, they need real-time information and data, and for accountants to be on top of it for them.

“Accountants should be asking to themselves, ‘What is the position of my client right now?’, not ‘What was it six months ago?’ or ‘What was it a year ago?’,” he notes. “What is it now? How does that impact certain decisions being made by that business? Technology definitely plays a role in that. What are the technologies that clients are using that give real-time insights around what their financial position is?”

To meet growing SME client demands, an increasing number of workflow collaboration tools are emerging in the marketplace, whereby the accountant, the client and third parties can exchange information in a seamless manner. “Everyone’s got access to stakeholders and can pull out reports at the right time,” says Mr Al Ammar. “Those sort of collaboration tools are definitely out there in the marketplace.”

“Part of that is looking at our soft skills, relationship skills for our member firms, so that they can engage better with their clients, because accountants traditionally look at hard numbers and their hard skill set. We’re looking at improving our client engagement skills in order to bring them up to another level,” he explains.

“With any project, you need clear guidelines and proper preparation. It’s project management at the end of the day. Project management is a skill set you may not have had as accountants many years ago, but now it’s very important.”

What are the risks?

Collaboration obviously doesn’t come without its potential pitfalls. Thomson Reuters’ Mr Al Ammar is well aware of the education gap that exists with clients around hosting data on the cloud that needs to be filled.

“Each vendor will make their own decisions around hosting,” he says.

“For me, what it comes down to is the security measures you’ve got in place to protect that data and ensure it remains private.” However, Mr Al Ammar thinks people are now understanding the risks associated with hosting on the cloud, and that addressing those risks simply comes down to the measures that firms have in place to protect their data and ensuring it remains private.

“Obviously staying within Australia is always important, and that’s where it becomes a decision around the risk appetite of the individual firm. But I’m seeing less hesitation for cloud-based technology than, say, a couple of years ago where it was more of a question of what does this mean for me. If I host on the cloud now it’s almost like a cloud-first mentality,” Mr Al Ammar says.

Mr Hilton says one major risk for accounting firms that don’t embrace the collaborative environment is that they will be left with a skills shortage and no proper succession plan. Firms will also be left without a solid client base, since clients are more likely to move to another firm that has the services they require.

Collaboration within accounting won’t be going away anytime soon. Mr Hilton points to the emergence of the Millennial generation as the dominant workforce demographic. For him, a major trend among Millennials in the workforce is that they will change jobs more often than previous generations but will keep the same skill set developed over many years.

“Even though they might come and go and you still align with them, they’ll be happy to work with you because their values and your values will be the same, but they might be not as committed to one particular firm,” he says.

“That’s a sign of collaboration. That’s just the way Millennials are, there’s nothing wrong with that. There’s also the attractiveness to blend your business and personal life values together because it’s a balance – business and life. They can do that in order to be more independent yet still be great contributors in a network.”

As for creating the right network, Mr Hilton searched high and low for more than five years until he was able to find a network of collaborators that he was satisfied with, and made sure the network itself had a strategy and that the strategies of all the firms within the network were aligned accordingly.

“If you don’t have a similar strategy that leaves you content, it’s not going to work. We spend a lot of time to make sure our strategy is aligned. If they’re not aligned, well you need to find another network that is aligned,” he advises.

“In the new accounting environment, the mindset for smaller accounting firms is one of growth. If they don’t have a growth mindset, then they’re not going to get anywhere. That’s the facts of life.” 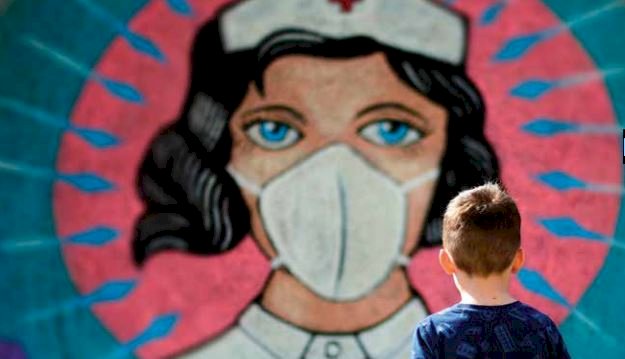