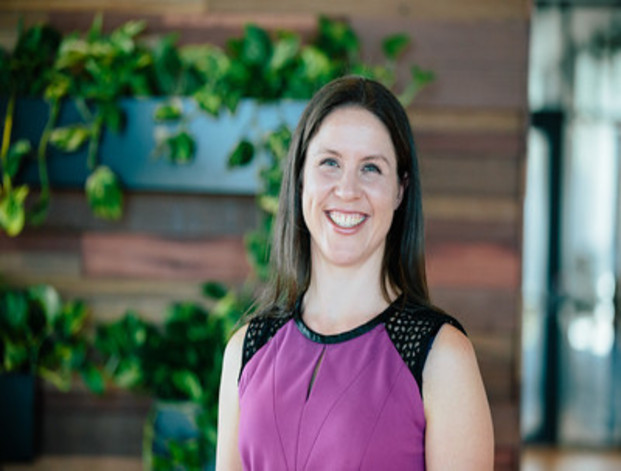 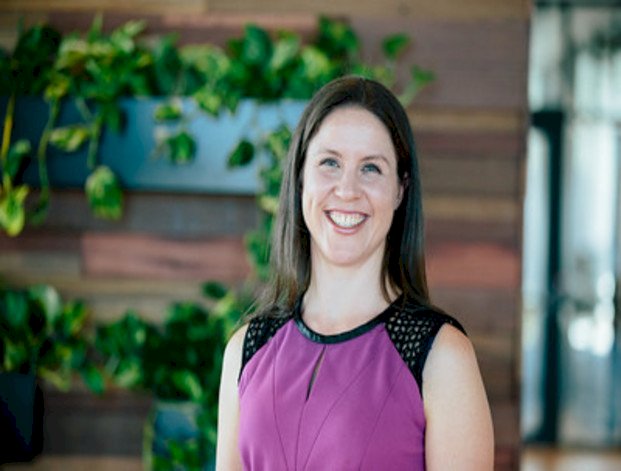 From her first job in her parent’s French restaurant to a short stint as a chemical engineer, then a few years in management consulting before settling in the technology sector, Nicolette Maury has already done more than most.

A varied career? Yes, but for Ms Maury, there have always been some common themes. “My career has always been around innovation and technology,” she says, “and helping organisations work through industries that are undergoing significant change.”

Originally, Ms Maury studied chemical engineering, believing it would provide a platform to push the boundaries and innovate, but after leaving university and entering the workforce she soon realised she

was on the wrong path.

“At the time in Australia chemical engineering was mostly about costcutting and process efficiency more than creating new products. “I worked a little while in that industry but found I was missing the innovation that I thought that I would experience,” she says.

Next, Ms Maury gave management consulting a go, working for the prestigious Boston Consulting Group in Sydney. All about creating solutions to unique problems, Ms Maury says she loved the role but still felt she was missing out on something.

“I loved that because it really exposed me to multiple industries, to leaders across Australia, to multiple types of strategic problem-solving and that was really fascinating,” she says, “but after a while I was anxious to get a bit more hands on in business and to do more of the operational type of stuff, and also to get closer to customers, so I ended up taking a role at eBay.”

After eight years at eBay growing their small business space, Ms Maury decided it was again time to move on, and left to lead Intuit in Australia.

leading the new business has been a challenge, it’s been one she says she has cherished.

A good leader, according to Ms Maury, is able to get the most out of their team and considering ntuit recently announced 375 per cent year-on-year growth, she must be happy with her own performance. “I see leadership as a huge responsibility,” Ms Maury says. “My style is really to extract

greatness out of people – and I know that sounds a bit grand – but really it’s about uncovering talent that people sometimes don’t know exists within them and leveraging the knowledge and experience of the team as a whole to drive innovation and success.”

Ms Maury says that means she tries to challenge her people to take ownership and make decisions on a daily basis. It’s a style of leadership she says she has learnt along the way from people she has worked with and others she has worked for. “I’ve definitely had formal and informal mentors,” she says, adding, “I think often it’s the informal mentors that are the most valuable.”

“If there is a specific topic that I want to explore then I’ll use an expert in that topic or if there is a leadership theme then I’ll be looking for someone who has been through a similar journey.”

However, Ms Maury is quick to say that what works for one won’t necessarily work for all, and leadership is about carving out your own path. Using the advice from mentors, and considering her own experiences, Ms Maury says she is on her own journey and learning every day.

“I think part of the journey that I’m on is to really develop my own style that works for me rather than trying to imitate someone else – so really trying to find that authentic piece of how can I best maximise my own skills and natural talents in a way that best gets the results that I need to get from myself and my team.”

It’s no secret the technology industry is heavily dominated by men but Ms Maury is quick to play down the fact she is one of only a few female leaders. She says it has not played any more a part in her career than a personality or stylistic difference may have.

“I think there is always an element of, particularly in a new team or a new industry, just figuring out how to relate to people and relating to people is always about that individual rather than any one particular characteristic.”

She dismisses the question of her gender posing challenges to her career development saying being a female in technology has never held her back. In fact, she says it’s actually been a positive, a way to endorse diversity in Intuit from the top down.

“Personally, the major focus that I think about when it comes to my leadership style, and what it needs to be in this industry, is really recognising that I’m building a diverse team,” she says.

“We have a highly diverse customer base and we know from best practice in any industry that one of the best ways to get innovation to happen is to have a team that both reflects the diversity of your customer base but also enables diverse points of views to come to the table.

“I’ve seen it [her gender] more as it’s just a part of who I am and my focus is on making sure that we have the right people at the table to make great decisions and to best serve our customers.”

In playing down her gender’s influence on her career she says she is still passionate about promoting ender equality in technology but for the sake of diversification.

“I’m absolutely a supporter of getting more girls interested in science and technology and making sure that we are building that capability from very early days,” Ms Maury says.

Ms Maury’s immediate goal is to lead Intuit Australia to the top: “We want to be the leader in Australia in financial management software for the cloud.”

To do this, as any great leader would, Ms Maury knows she must build the best team – you don’t get to the top on your own. She says she wants to work with the best and is committed to establishing an environment the best want to work in.

“So, making sure that we are still reinforcing the engagement of the team, making sure they are being challenged and growing and developing,” she said. Ultimately she’s eager to build one of Australia’s favourite places to work. Having finished third in the Best Places to Work in Australia 2015: under 100 employees ranking by A Great Place to Work Institute, it would appear she’s well on track to achieving her goal.

Ultimately, she concludes, it’s about “continuing down that path of building a great business, and also [having] a fantastic team that loves what they do”.

Banding Together
The Queen of cash flow