Licensing for Accountants chief executive Kath Bowler discusses how an unlikely start and a passion for the industry have kept her on the path to success. 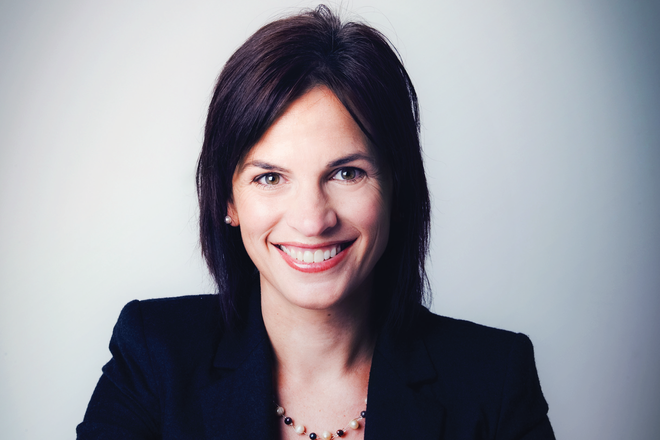 ‘Frustration’ is not a standard answer to ‘Why did you start your business?’.

But frustration was exactly why Kath Bowler started her business. Ms Bowler began her career with ASIC’s predecessor, the Australian Securities Commission and also worked for accounting bodies. During this time, she gradually became frustrated with the disconnect between professionals in the know about licensing and accountants left without information.

“It was taking such a long time to grasp and provide support for accountants. That’s where the idea was born,” she says.

Ms Bowler started her business Licensing for Accountants (L4A) in a bid to help people in the industry better understand the licensing frameworks and regulations that dictate how they practice.

“L4A is trying to put a practical spin on understanding those rules, and trying to find a way to turn them from just being a compliance burden and make it as accommodating as it can be,” she says.

Her work with larger organisations and institutions also solidified her belief that there was a gap in the marketplace for this kind of work.

Most professionals in the accounting industry consider their place of business an office, cubicle or desk. Not Ms Bowler. For many years, she has successfully continued her career working remotely from her home in Port Macquarie, New South Wales.

“I live in Port Macquarie and I didn’t want to commute. It’s something I have done on and off for a number of years. There was a personal decision there and it’s worked very successfully. A lot of the business is remote, showing that you can work from anywhere.”

Like anyone starting their own business, Ms Bowler encountered numerous challenges.

“We had a massive website issue. Because we are remote, we are very dependent on the website for the brand and building online service. We brought on a person who was developing it and they basically went MIA and we wanted to start in November 2014. We ended up having to source another developer at the last minute,” she says.

Ms Bowler was aware that there would be hiccups in her business model and plan. To overcome this, she adopted, early on, a flexible approach to the company’s development.

“The advice I got was, ‘What it will look like in the end is not what you think’. So I just tried to be a bit more fluid with what the business model was at the start. It was very fluid because I didn’t know where the support would be needed, therefore I tried to do different things.”

By focusing on her core idea – make licensing work for accountants – and taking any issues and challenges that arose in her stride, L4A was up and running by early 2015.

Ms Bowler attributes part of her success to the hard work and support of L4A’s head of sales and operations, Eloise Ramke.

“Well, I’ve seen it before and I couldn’t agree more, it’s very difficult to do something on your own. [It’s important] to find somebody that you trust, who will tell you when to keep going and when to cut your losses.”

While Ms Bowler did not have the benefit of Ms Ramke’s expertise when she was starting out, she recommends that other entrepreneurs work with a trusted partner “right at the beginning”.

As the accounting industry continues to struggle and, in part, resist the push into financial advice, Ms Bowler saw an opportunity to assist those willing to take on new opportunities.

L4A provides accountants who want to enter the advisory space with a smooth transition to licensing. Ms Bowler saw this as a way to help accountants feel less pressure from certain segments of the industry which may not have their best interests in mind.

“I couldn’t see anyone helping accountants become what they wanted to be. It was always about turning them into something that worked for another reason,” she says.

“The big factor is the independence. People like that we are independent, we aren’t attached to anyone. Because they find it hard to get advice from anywhere.

“We always think very carefully before we do anything so we know it’s not going to infringe on that reputation and independence.”

While Ms Bowler acknowledges that her model may not be for everyone, she believes there is a licensing solution for every professional.

“For those not embracing advice licensing, it is going to be very difficult to give a full range of advice to clients. Super advice is part and parcel for advising both small business and individuals,” she says.

One of the key ways of growing her company is ensuring that she has a strong, motivated team.

“It’s a small team, constantly changing, so I think it’s important to engage all the staff. It’s about empowering everybody because it’s a small and dynamic team,” Ms Bowler says.

She adds that while L4A has some way to go before it achieves the kind of success she aspires to, having employees who are empowered and creative is crucial to her long-term goals. Ms Bowler encourages her staff to embrace new concepts and solutions, and bring their ideas to the table.

Ms Bowler is not content with just leading her own team. She is vocal about her views and does not hesitate to address any changes the industry is facing, as well as the issues confronting accountants.

“I’ve had discussions with all the accounting bodies about that. Because we are at the coalface of the issues and because of my background, [we ask] how can we support those bodies in identifying and coming up with solutions to these issues? We have quite a unique role in the leadership and lobbying space,” she says.

Ms Bowler is aware of the power of having this voice and uses it to influence positive change within the industry. She regards her discussions with regulatory bodies as opportunities to achieve the best possible outcomes for her clients and the industry.

Operating out of her Port Macquarie home, Ms Bowler understands the need to strike a balance between remote communication and maintaining a physical presence.

“I have worked remotely since 2004, so for 12 years. I’m very familiar with that sort of environment. It can work but you still need to meet face-to-face,” she says.

As with many people who work outside a capital city, Ms Bowler utilises technology to drive her business. The use of video conferencing software and online webinars, for example, have been vital for client engagement.

“We are a massive user of GoToMeeting and GoToWebinar. I probably do six of those a week. A lot of it is phone-based too. I’m amazed that we did all of the members’ query support by phone and GoToMeeting,” she says.

Technology and innovation have been crucial for Ms Bowler and her team.

“We are remote so we can set up anywhere for our business and I do, constantly, in a different city,” she says.

Ms Bowler says an established online presence has been a key factor behind her young business’ success. She believes that expanding organically, by way of useful online content, is one way to ensure client growth continues.

“That’s constantly at the back of my mind whenever I’m producing content.”

Keeping up the pace

With a unique background as a former regulator, accountant, planner, as well as working with both big institutions and small licensees, Ms Bowler believes there is a great opportunity for her to further influence and assist the industry in improving the issues surrounding licensing.

“I think my relationship with the professional bodies, and working closely with them is the best way to ensure that we have an influence from a reputation and industry leadership point of view. We are also now starting to talk to the regulatory bodies directly. We have a lot to add and contribute to that space.”

Keeping it personal
Ahead of the curve 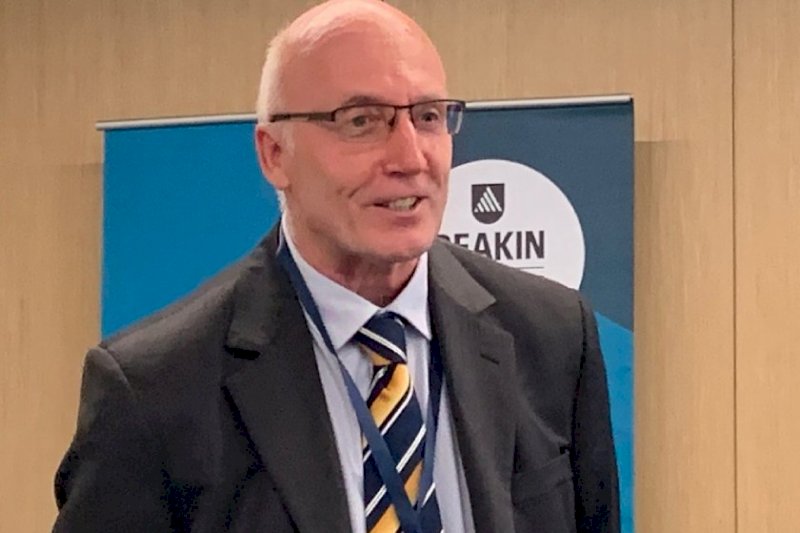