Clients and their advisers need to be mindful of future tax implications when establishing shareholding structures. 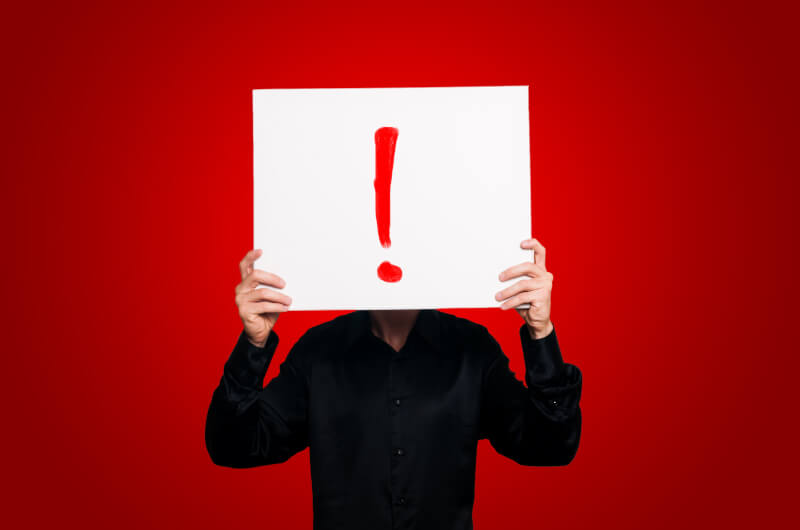 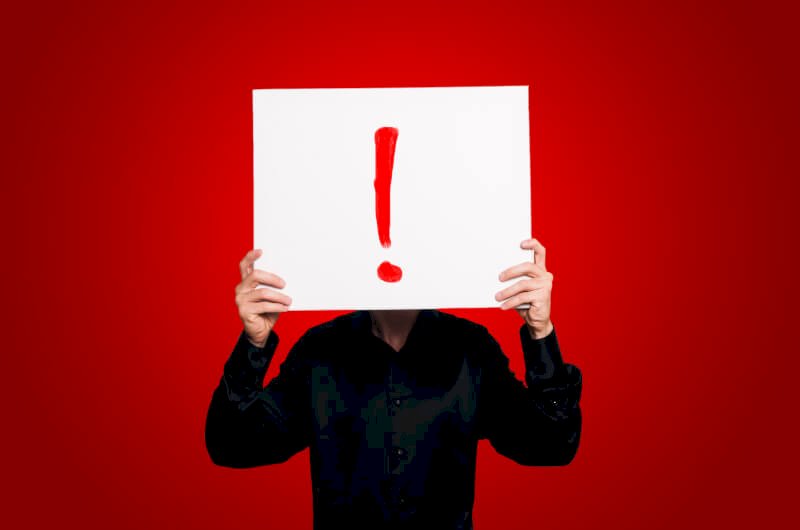 The small business CGT concessions (SBCGTC) are very effective in reducing or eliminating the tax liability on the sale of a business. Accessing the concessions may appear straightforward, but the devil is always in the detail.

Dividend access shares (DAS) are commonly used to stream dividend income, but in issuing such shares, care must be taken to ensure that access to the SBCGTC is not compromised.

In Devuba Pty Ltd v FC of T(2015] AATA 255, the tax commissioner argued that ordinary shareholders had a SBPP of nil, because the directors of the company had the power to declare a dividend only on the DAS to the exclusion of all the other classes of shares on issue. The commissioner further argued that the existence of the DAS meant the taxpayer could not access the SBCGTC.

The commissioner's submissions were not successful, as the Administrative Appeals Tribunal held that the words "the percentage of any dividend that the company may pay" in the table in section 152-70(1) of the ITAA 1997 could not be read as "may pay at any time in the future under any circumstances".

The DAS did not confer any rights to the holder of that share just before the CGT event. The terms of its issue provided that the directors could exercise their discretion to pay event, the DAS did not carry any rights to a dividend, because the directors of the company; had not passed a resolution to provide such a right to the DAS, What may have happened in a hypothetical sense, after the time of the CGT event, was irrelevant.

The tribunal's conclusion may have been different if the terms under Which the DAS was issued gave the holder rights to dividends; that were not dependent on the exercise of a discretion by the directors of the company.

The lesson from this case is that precise terms upon which a DAS is issued must be carefully considered to determine what rights are held by the holder of a DAS just before the CGT event. The constitution of the company, the minutes of meetings passing resolutions with : respect to DAS and the precise terms of issue must be considered to determine what SBPP the holder of a DAS has in the company.

Clients and their advisers should pay particular attention to the SBCGTC at the time DAS are issued and make sure the terms of issue do not have unintended consequences. 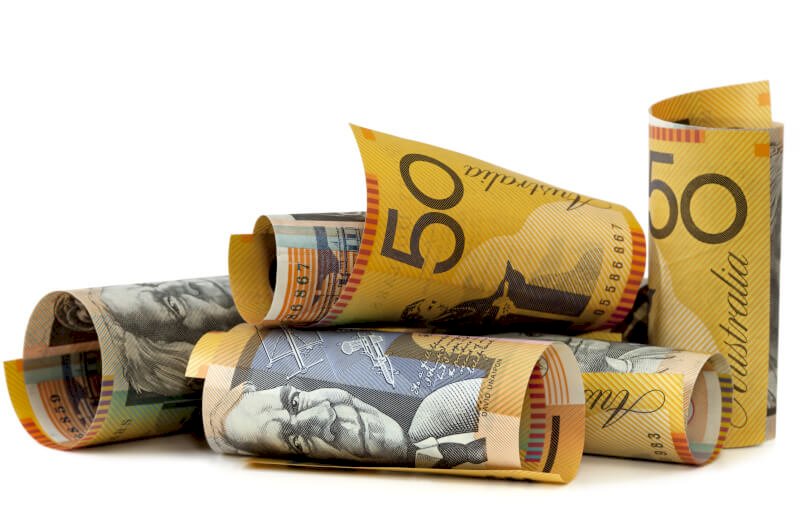 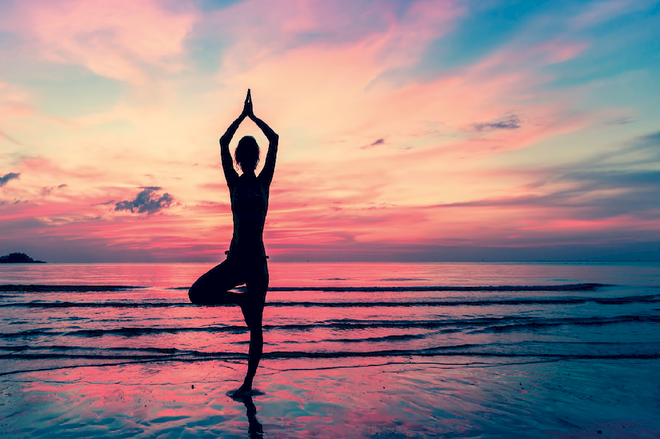 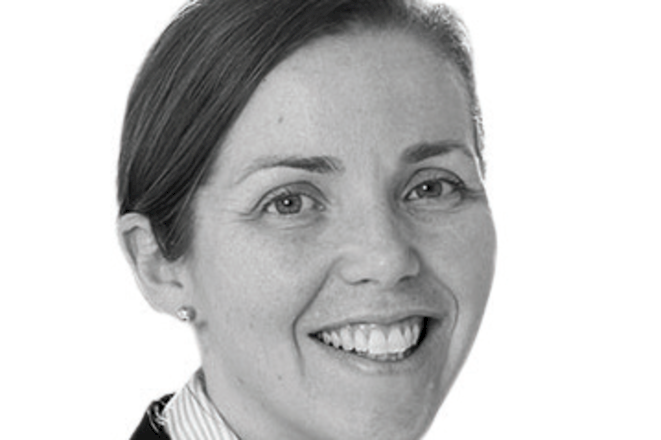 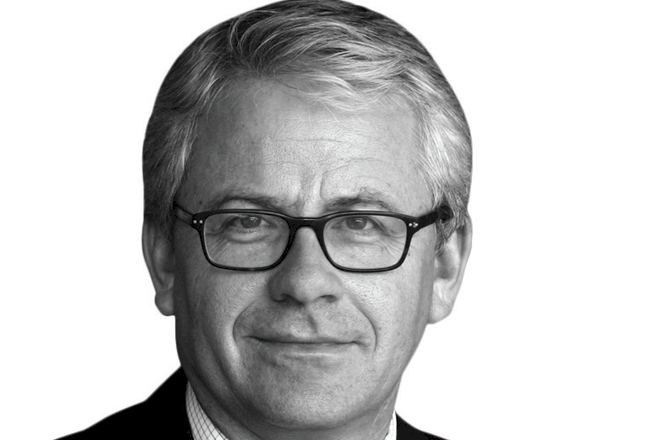 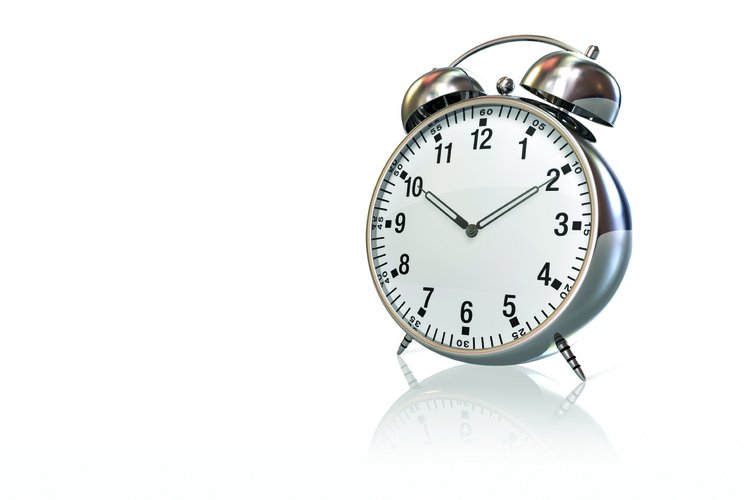