Eyes on the software prize

It may have been lively before, but in 2015, accounting software is going through its own Cambrian explosion, with new life forms appearing every month. Despite the intense existing competition, global software companies are rushing into Australia, all hoping to grab market share as businesses migrate to online accounting software.

Eyes on the software prize 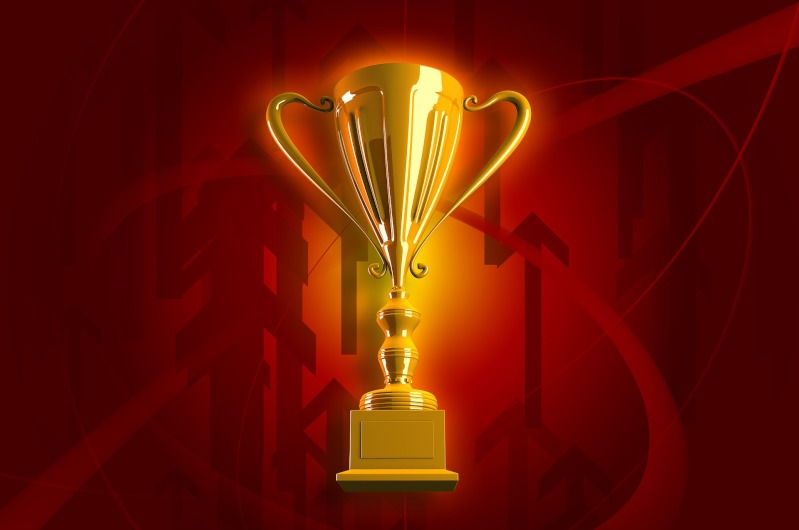 Accountants are now faced with a growing list of choices to recommend to clients – and will encounter new programs selected by clients themselves.

The Australasian market is split between MYOB, Xero and Reckon, with Saasu holding a smaller but still significant share and CCH trying to make inroads.

Two of the new entrants are sold by the largest makers of accounting software in the world. Sage, which holds the number one position, has taken a long time to bring its cloud software to market. Called Sage One – somewhat confusing, given Reckon’s equivalent program, Reckon One – it is scheduled to arrive in the first quarter of 2015. Intuit is the second-largest provider of accounting software globally but the number one in the US, a market it dominates with more than 85 per cent market share. It wrested back the QuickBooks brand from Reckon and has been selling QuickBooks Online in Australia for the past year.

A third player, JCurve, is a small business version of the world’s biggest cloud enterprise resource program company, NetSuite. Businesses that sign up to JCurve can keep adding modules until they are using the full version of NetSuite.

Public Accountant asked each of the newcomers how they were different to the other programs on the market.

Sage already has a presence in the Australian market, supporting its HandiSoft practice management, enterprise resource planning (ERP), customer relationship management (CRM), HR and payroll software. It never launched its desktop software in Australia because the market was already saturated, says Alan Osrin, managing director of Sage Australia. However, only 8 per cent of businesses have moved to online accounting software, and many are transitioning from Excel or other manual methods.

“We’re hoping that there’s still the bulk of the market up for grabs and if they’re changing from desktop to the cloud, there’s just as much chance for us to grab their attention as for them to stay with the incumbent,” says Osrin.

Sage believes it has a good opportunity because of its strong standing with accountants who use its practice management software. “Respect is something that you’ve got to earn,” says Osrin. “You get it if you keep on delivering and you do what you promise year after year after year. We have this trusted relationship with accountants that we are hoping we will extend.”

Osrin claims that Sage One is “just as good” as Xero feature for feature, although it lacks the 300-plus ecosystem of add-on programs that extend Xero’s appeal into niche industries.

Australia is the smallest of six key markets in Intuit’s global sales push for QuickBooks Online. But it’s received a lot of attention due, in part, to Xero’s rapid ascension. Intuit had five people on the ground in Australia this time last year and now has more than 50.

“Australia is ahead of the curve in terms of tech adoption – whether cloud or mobile – but it’s still very early days,” says Nicolette Maury, the former eBay executive who is now managing director of Intuit Australia. “We are focused on learning and growing in the market and having the best partnership with accountants and bookkeepers.”

Why should accountants look at QuickBooks Online over competing programs? Maury says feedback shows it is easy to use, intuitive and highlights issues that need attention. “If a small business has an overdue invoice,” she adds, “they want to see that the next step is to send a reminder. They want to be able to convert a quote into an invoice.”

Intuit is developing heavily for mobile and recently added the ability to read profit-and-loss reports on its smartphone app. It has won over several high-profile ‘add-on’ programs from the Xero ecosystem, including Unleashed, Fathom, Spotlight, Receipt Bank and Practice Ignition.

JCurve’s strongest proposition is very attractive to fast-growing companies – it can’t be outgrown. Rival programs have limitations on the number of transactions or records they can process in a month. A cloud ERP has no limits, says Lukas Taylor, JCurve’s chief strategy officer.

“One of our JCurve customers has over 175,000 inventory items and is looking to grow this to more than one million items with no impact to system performance,” says Taylor.

JCurve claims that more than 80 per cent of new customers are upgrading from MYOB. They are typically using multiple disparate systems and want to streamline and automate their business, as well as move to the cloud. JCurve best suits wholesale distribution and retail businesses that need CRM, inventory, order management and e-commerce, as well as the accounting module. “They have large customer and supplier databases, inventory and often an e-commerce requirement,” says Taylor. “A JCurve customer typically has anywhere between two and 50 employees and a turnover between $500,000 and $10 million.”

While their more established rivals have established customer bases in the tens or hundreds of thousands, the newcomers are still establishing a toehold. Intuit has about 7,000 QuickBooks Online subscribers in Australia, while JCurve (a more expensive and powerful program) has 2,000. Sage One is starting from scratch in 2015.

It will take years for all businesses to move to the cloud. The commitment and deep pockets of the new players means the accounting software environment should stay heavily populated – and fiercely competitive. 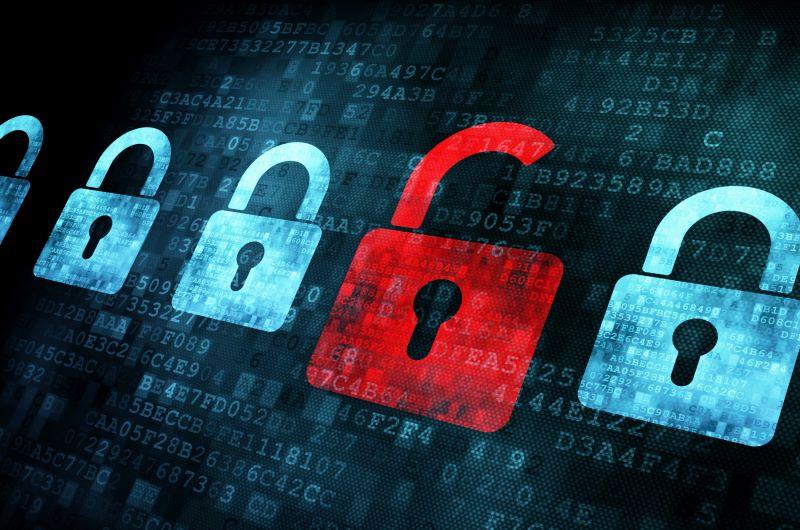 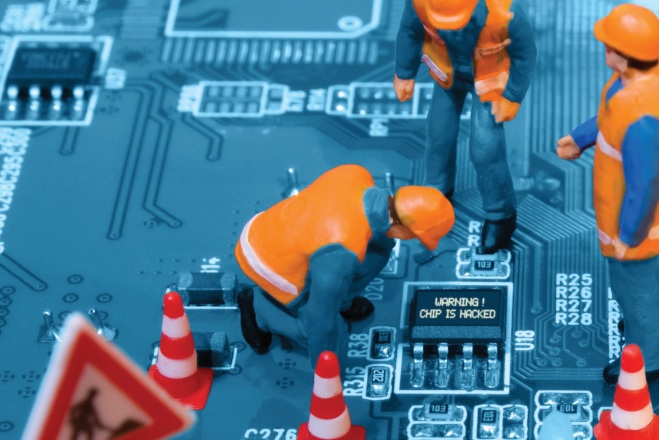 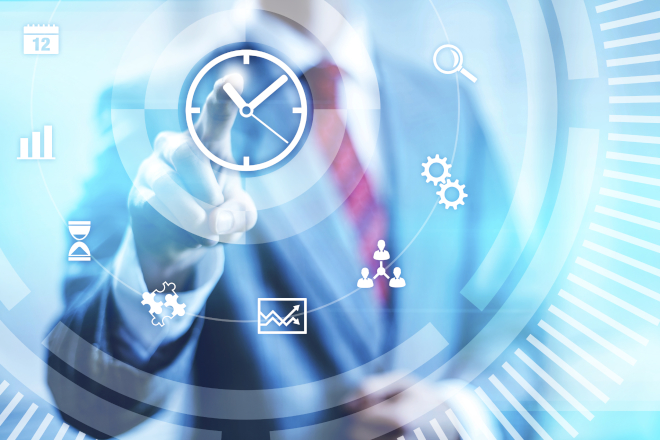