Cloud-based accounting software vendor Xero started it all in 2012. The upstart accounting software firm’s announcement of its online or ‘cloud’ practice management software came with a bonus: Xero would give the application away to firms that sold a minimum number of Xero licences. 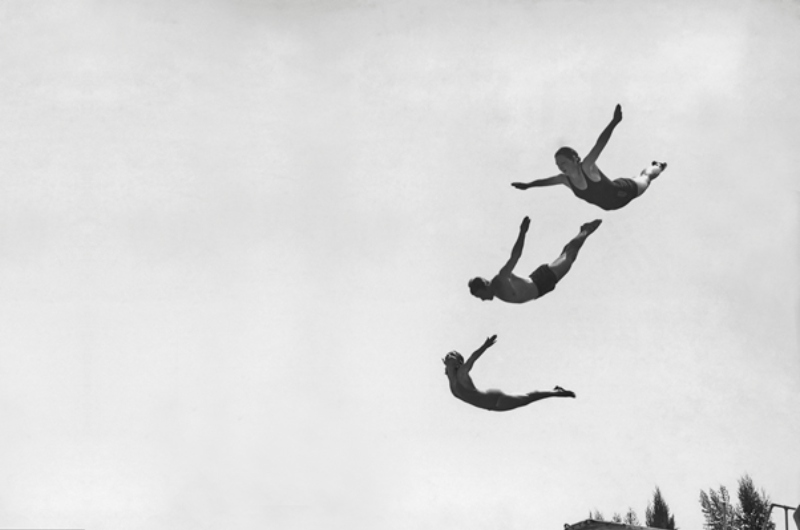 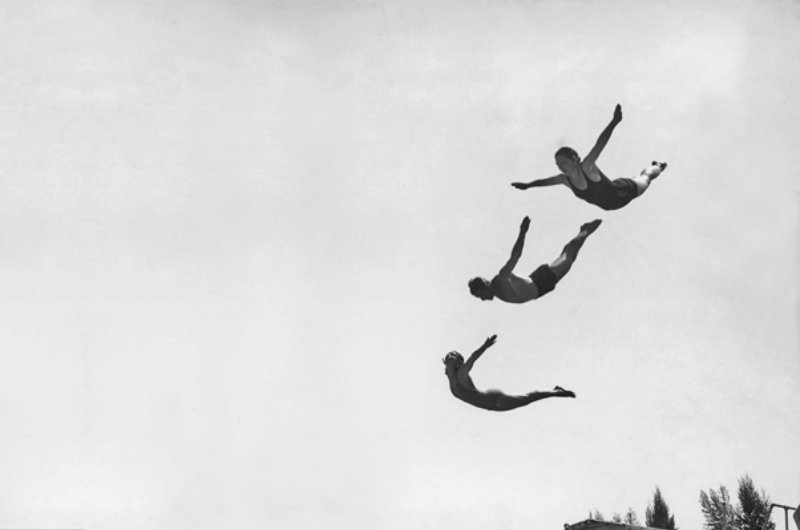 Then, in July last year, global software giant Intuit decided to use practice management software to push its own cloud-based accounting service, QuickBooks Online Accounting, in Australia. And Intuit went a step further, making its Fifo Workpapers software free for all firms – no licence sales required.

Traditionally, practice management software is a substantial cost to accounting firms, particularly small ones. A server-based program to run an 18-person firm can cost more than $20,000 a year.

Cheap or free cloud-based software is therefore attracting plenty of interest. In its native New Zealand, Xero already claims that more than 500 firms – a 25 per cent market share – use its practice management software.

Cloud-based practice management is relatively new and has fewer features than desktop products, Intuit’s Shane Macfarlane admits. But he and many others see cloud practice management software as more efficient, enabling greater collaboration, and better for mobile accountants. They expect cloud programs will soon dramatically outpace their desktop equivalents. “We’re not talking years and years,” says Macfarlane. “The horizon is far shorter than one would imagine.”

So what’s happening here? Is free practice management software the new reality in Australia or a short-lived marketing stunt?

“There’s nothing free in life – it’s just a different way of monetising products,” argues MYOB’s Adam Ferguson, who says MYOB could charge zero fees for practice management software by shifting the cost to another part of the accountant-vendor-client relationship. In fact, MYOB’s already done that through its rebate program, he notes: the company hands discounts to partners who refer customers to the business.

But while cloud-based software has attracted a lot of attention, MYOB still believes in the power of its integrated solutions. Cloud practice management is still missing key features, and MYOB has had a number of customers return to its products because rivals’ cloud programs were too lightweight, says Ferguson.

“The early adopters ... are living with the lack of features,” he says.

MYOB is pouring resources into developing cloud-based and mobile features for its server software. The company was planning to release a free mobile app in early 2014 called ‘On the Go’, which gives accountants access to contacts, work in progress and debtors through their smartphones and/or tablets.

Reckon, however, is sticking to the structure and pricing of its Advanced Professional Solutions (APS) product suite, which includes not just practice management but also workflow, document-management and compliance tools, such as tax, general ledger and reporting, self-managed superannuation funds, corporate-affairs management and business intelligence reporting. And its integrated customer relationship management (CRM) function helps accountants identify existing clients who could buy other services sold by the firm – so-called ‘cross-selling’.

For Reckon’s CEO of APS Australia and New Zealand, Sam Allert, APS’s breadth and integration give it an edge. He contends, for instance, that once you have customers in your practice management system, you don’t want to have to use a second database for cross-selling. Allert says Reckon sees “huge value” in being able to tailor the system for individual accounting firms.

He can see how free practice management software may tempt smaller accounting firms but says Reckon has no plans to create a no-cost competitor to the Xero and Intuit products.

Mike Chisholm founded iFirm, a cloud-based practice management solution that’s now owned by CCH. It, too, is a more mature and feature-rich program than Xero or Intuit and it, too, comes at a cost.

Should it be free? “Of course not,” scoffs Chisholm, now a CCH staffer who’s asked this question frequently but says he can usually defuse it by setting out the total cost of ‘free’ ownership to the practice and its clients. “I’ve seen quotes from accounting firms that say if I go with the Xero solution and put all my clients onto one of the versions of Xero, then the total cost of ownership is astronomical,” he says.

CCH’s own long-promised cloud accounting program, CCH iBizz, was due out of ‘beta’ trials this February. CCH also plans to release an Australian tax component for iFirm. Chisholm says that will give CCH a complete practice management solution and should tempt clients into moving from server-based solutions.

Sage: no rush to cloud

Sage, maker of the popular HandiSoft practice management system, is in no rush to build a cloud version of its software. An extensive survey found that “the vast majority of our clients aren’t particularly concerned about whether they use the software in the cloud or on an on-premises server,” says Gary Weisz, national sales and marketing manager at Sage HandiSoft. “It’s not the method of distributing software that counts. The main thing is reliable outcomes.”

When talking about the cloud, HandiSoft users circle back to the benefits of mobility and remote access. Sage is beta-testing single-purpose cloud applications that add these benefits to its on-premises software, such as expense management app PointandClaim.com. The app uses optical character recognition to strip information from a scanned expense receipt and categorise it.

Xero and Intuit: building for the long term

In the meantime, Xero reports that smaller firms have been happy to take up the offer of free software. The company’s WorkflowMax Practice Manager – soon to be renamed Xero Practice Manager – is experiencing double-digit growth and already has thousands of users in Australia and New Zealand, says WorkflowMax sales manager and co-founder Gavin George.

Although there are Practice Manager users with more than 50 staff, most current users are one- or two-partner firms keen to avoid the outlay for a more heavyweight product.

Practice Manager imports numbers from the general ledger in Xero to fill out a GST or BAS return without duplicating data. It also pre-fills forms from the Australian Taxation Office. George defends its capabilities from critics: he says work-in-progress reporting – “the last major hurdle for us” — was addressed in the latest release, and the revamped reporting in the March release will be as powerful and as easy to use as reporting in Xero’s client software.

George argues that desktop practice management software is typically stuffed with unnecessary features, so firms rarely complain about a lack of functionality in his product.

“The majority of firms say they might only need 50 to 60 per cent of that application,” he says.

Some 1,500 Australian advisers have already tried the Xero product. The company says only 300 or so are actively using the program daily,

but it plans to release a tax module for Australia this year, as it already has done in New Zealand. Together with Practice Manager and Xero’s existing Workpapers and client accounting applications, they will be marketed as Xero Practice Studio. Intuit’s Macfarlane founded Fifo Workpapers and sold it to Intuit last year, staying on as a senior product manager for the program. Fifo Workpapers excels at client queries: it can show how many queries have been answered and send automated reminders to the client chasing outstanding queries. “On a traditional practice management system, I can’t tell what I’m waiting for,” says Macfarlane.

Like Xero’s George, Macfarlane sees free practice management software as the best long-term business model. Giving away practice management software lets accountants and financial advisers run more efficient practices, he says, which enables them to provide a better service to customers. “We end up with a virtuous circle, which ultimately ends up in more QuickBooks Online subscriptions. We’ve got our eye on the long game.”

The ethics of practice management software

Is it ethical to provide discounted or free practice management software to accountants who push clients into particular accounting programs? MYOB’s Adam Ferguson argues that it is not. CCH’s Mike Chisholm also has concerns about the ethics of giving away software as a reward for referred business: "You’re getting a backhander for your practice with what is essentially very expensive software," he says.

And these vendor representatives have some support from a non-software player: Matthew Addison, director of the Institute of Certified Bookkeepers. Addison recently wrote on cloud technology site that he feels "uncomfortable with software being selected by accountants based on the commission to the adviser".

From clay to cloud