With the first rollouts of several COVID-19 vaccines underway around the world, Australia will follow suit very soon. So, what will it look like? 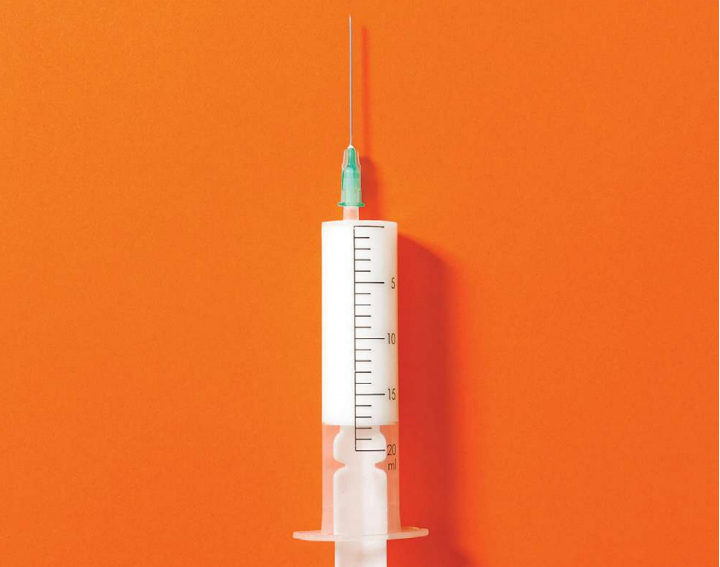 8 December 2020 is a date that the UK’s Health Secretary Matt Hancock dubbed “V-Day”, marking a major turning point in the COVID-19 pandemic. On that day, a 91-year-old woman named Margaret Keenan became the first person in the world to receive the Pfizer/BioNTech vaccine. Even though Russia became the first county in the world to approve a coronavirus vaccine several months prior in August, there was still scepticism at the time around its safety and efficacy due to a lack of data from clinical trials.

On the other hand, Pfizer released the findings of its Phase 3 trials in November. It found its vaccine was 95 per cent effective against the disease starting 28 days after the first dose, which led UK health authorities to subsequently approve the vaccine for use. On the last day of 2020, the Pfizer vaccine became the first to receive approval for emergency use from the World Health Organisation (WHO).

All things considered, a vaccine approval process that would normally take 10-to-15 years was done in the space of just under 10 months from when the WHO declared a pandemic in early March. The progress has been astounding. However, it will still be many more months before enough people are vaccinated around the world to drive down the number of infections and end the pandemic.

In comparison with countries such as the US and the UK, Australia is in a much more fortunate position when it comes to the rollout of the COVID-19 vaccine. Despite outbreaks such as the one from the cruise ship Ruby Princess to the hotel quarantine breach in Melbourne that led to the country’s second wave in Victoria and a months-long lockdown in that state, the country still accounts for around 28,500 of the almost 84 million confirmed cases of COVID-19 around the world during 2020. By comparison, the US had almost 20.5 million cases during the same period, while the UK had almost 2.5 million cases.

That has allowed the Australian government precious time to observe the effects of the global rollout before giving any tick of approval. “On the vaccine, you don’t rush the [rollout],” said Prime Minister Scott Morrison.

“That’s very dangerous for Australians. Those who suggest that, I think it’s a naive suggestion. Public health is our number one priority. There will be no shortcuts. The standards must be maintained and upheld.”

The head of the Therapeutic Goods Administration (TGA), John Skerritt, told ABC Radio National on 2 December that approval would come either in late January or February before a rollout in March, citing Australia’s contrasting situation to the US and the UK as a major factor behind its decision to stick to the timeline and not make any rushed decisions.

“It reflects the differences between the countries. They’re not approvals that those two countries are talking about, they’re emergency use authorisations, and they’re really reflecting the desperate situation of those countries,” Professor Skerritt said.

“We have to remember that on many days, day after day, the US is having more deaths than we’ve had in the whole year of a pandemic here in Australia, so it reflects the desperate situation of those countries and these authorisations require the delivery of the vaccine to be very tightly and closely monitored.”

The Australian government has currently entered into four separate agreements for the supply of COVID-19 vaccines, pending approval of their safety and effectiveness: University of Oxford/AstraZeneca, Novavax, Pfizer/BioNTech and COVAX Facility. While a broader hierarchy on who’s prioritised to receive the vaccine first is yet be revealed as of 2 January, it is expected the honour will go to health workers and residents in aged care facilities.

“In order to do that, they have to have the confidence that our regulators are making sure that every safety step is taken, and we’re ticking all of those boxes just a little bit earlier than expected.”

The Australian government has also committed to an education campaign ahead of the rollout, including a national advertising campaign and communication specifically targeting priority groups, culturally and linguistically diverse (CALD) groups and Aboriginal and Torres Strait Islander people.

“The information campaign, with funding of $23.9 million, will work in partnership with the states and medical experts, to explain the regulatory processes, the priority groups, timing and rollout to assist people to understand how the vaccines work, and to be ready for when they can receive the vaccine,” Mr Hunt said.

“The vaccines will be voluntary and free, we encourage people to have the vaccine to protect themselves and their family.

“It is essential that people understand that Australia’s medical regulatory processes need to occur before the vaccines are approved for use. We are receiving data from overseas and this will assist in finalising the priority groups for the vaccinations, putting our health and aged care workers in the first wave along with elderly Australians who are at most risk from the virus.”

Founder of The Entourage, Jack Delosa, said while most of the business owners in his network are largely pro-vaccine, he also said he can “see both sides of the coin”.

“As a business community, we are going to have some tough decisions ahead about who will be able to attend our in-person events when they fire back up,” Mr Delosa said.

“Our largest event, Unconvention, attracts more than 3,000 business owners every year, and having unvaccinated people in the crowd would be concerning for my team and our attendees.

“It’s a tough road ahead for the small-business community, with a lot of difficult decisions that need to be made. And as long as small-business owners remain divided along ideological lines, the challenges they’ve faced this year will only be exacerbated.

“We need clarity, leadership around the issue and a united approach — anything short will only set us back even further.”

One of the business owners interviewed for the survey, Craig Schulze of fitness business The One Shot Movement, said a mandatory vaccine is “un-Australian”.

“I’ve spent nearly 20 years in the health and fitness arena, and I have always believed in a prevention-first approach,” Mr Schulze said.

“It is beyond clear that the immunocompromised, vulnerable and at-risk in our community need to be protected, but for everyone else, we need to open the economy with a common-sense approach and focus on good hygiene and social distancing.”

However, another business owner surveyed, Kate Liedtke of interior design business Catherine de Meur Interiors, said it shocks her that so many business owners would not be vaccinated.

“Business owners have faced so many challenges this year, and the more traction this specific anti-vaccine movement gets, the further the small-business community will suffer,” Ms Liedtke said.

“People want to get back to work and reinvigorate our economy, and the vaccine is the key to achieving that. My family and team will get the vaccine, but it shocks me that so many other business owners won’t.”

Why this accountant loves her job
Life after JobKeeper 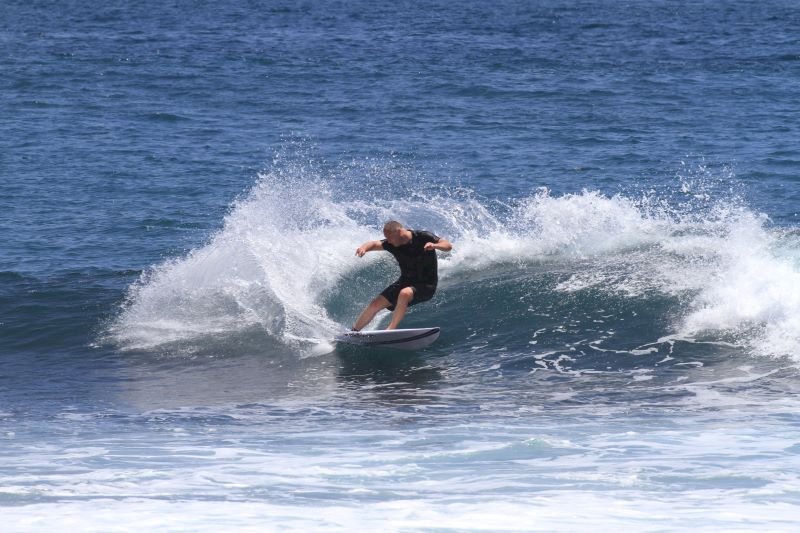