The road to success

Mitchell Moroney of Moroney & Associates needed a change to better serve his clients. So, he embarked on a journey that led him to that and so much more.

The road to success 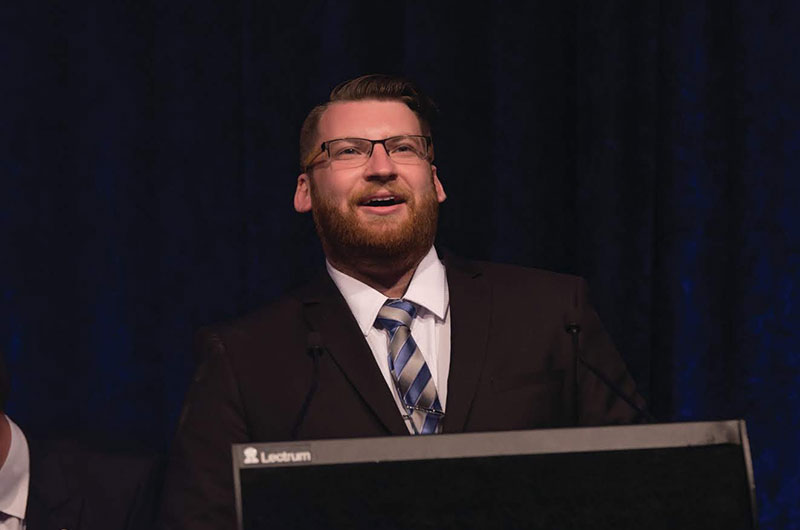 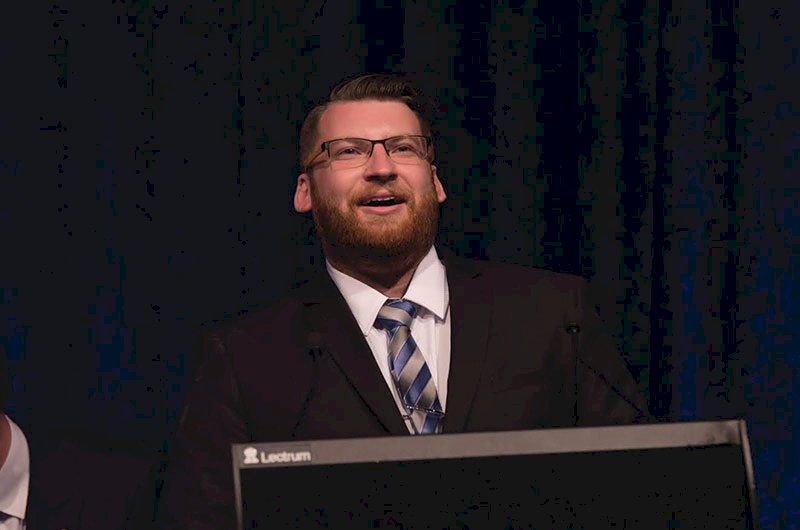 At the age of 22, Mitchell Moroney had already reached a crossroad in his life that is typically reserved for accountants in their later years. He had to decide whether to remain working for employers he struggled to see eye-to-eye with – or branch out on his own.

With less than $1,000 to his name and zero clients of his own, Mr Moroney chose the latter.

“When I finally made the actual decision, I didn’t tell anybody until I resigned, including friends and family,” he says. “I didn’t want to be second-guessing myself. So for better or for worse, I knew I had to make it work. And luckily, it has worked out for me since then.”

He’s right. Since January 2016, Mr Moroney has not only established and grown his own firm Moroney & Associates in Western Australia, but he also acquired a second accounting practice. Today, his two firms look after about 2,000 clients across Australia.

Mr Moroney says he left his employers in 2015 to change the way his clients are served. This difference, he says, is what led to his success.

“Where I was working before, they had a very conservative, old-school approach. The partners met with the clients while the intermediate accountant was stuck in the back room knocking out tax returns,” he says.

“On top of that, I could see that there were areas in which we could have been helping the clients much more than we were. So, I got to the point where I thought I could do this myself and provide a better service to my clients. So, why not?”

One of the biggest differences in Mr Moroney’s approach today is in how he treats his clients. He says his company makes an effort to treat clients like real people, and not just a number. For example, all of his clients receive birthday and Christmas cards each year.

“I think those little things show that we do care,” he says. “Other firms, they just don’t operate like that.”

But more than that, Mr Moroney says he has built relationships with his clients to the point where they know they can reach out for help with anything – even if it’s not tax- related.

“My clients know that if they’ve got an issue, they can call me,” he says. “And if I can’t deal with it personally, my network of associates, mortgage brokers, financial planners, lawyers would do their best to resolve it.”

“Finances are such a massive part of everybody’s life. When you’re talking about finances, [clients] will open up about their personal struggles as well. So, we kind of indirectly help them in that as well and try to assist them to get out of whatever position they’re in.”

The special attention to clients has paid off. In the two years-plus that Mr Moroney has been operating, his firm has only lost one client, and that was only due to a relocation.

“[Our firm has] roughly 99 per cent client retention. That’s really good when the industry average is 80 per cent a year,” he says.

Leaning on ‘word of mouth’ and fair pricing

When it comes to growing his practice, Mr Moroney says the amount he charges his clients has had an impact. He strives to be fair with his pricing, as there are so many companies that are charging “astronomical” amounts for merely decent services, he says.

“They would just do your tax return and then say, ‘See you next year’,” he says. “We’re probably slightly above mid-range. We didn’t come to undercut everybody, but other firms charge a lot of money for their work – well in excess of what it’s really worth.”

Mr Moroney also receives new clients from his professional referral relationships. These, however, are more casual in nature compared with other firms.

“My lawyer, I send him clients and he sends some to me. And the same with my insurance broker, but it’s not an expectation,” he says. “I refer clients to them because I know that they are good at what they do and they can help my client out. And because they know that’s how I work, that I want the best for my clients, they refer to me based on that.”

But the biggest source of new business, Mr Moroney says, has been word of mouth.

“I credit a lot of the success to purely the rapport and the actual caring about clients. My biggest marketing tool is word of mouth,” he says.

“I get people referred to me all the time now.”

Another way Mr Moroney tries to be different is by implementing more technology into his practice. He says accountants typically have a negative attitude towards technology.

“I personally don’t see it like that. Yes, technology is changing the world we work in. Aside from the fact that it’s not going to stop improving whether we like it or not, I think it’s just a case of changing how our role actually works. All of the software we use has taken a lot of the manual time-consuming work away.”

And that’s not a bad thing. Mr Moroney says he uses Xero and Receipt Bank as well as other add-on software to boost efficiency in his work. This lets him concentrate on bigger services, such as advisory and planning.

He has also switched to electronic forms, which he says has been a simple yet necessary move. Now when Mr Moroney brings on a new client, he or she no longer has to set aside 10 minutes in a meeting to manually complete a form.

“Many firms still do the old manual form,” he says. “With an electronic form, clients are in my system before they walk in the door.”

Further, technology has allowed Mr Moroney to serve clients around Australia as well as operate in different offices.

“I’ve got two firms in different locations. So while I’m in one office, I’m able to look at the Xero files for the other office and make sure everything is up-to-date and that everything is getting done on time. The cloud really helps in that respect,” he says.

“I’m located just south of Perth, but I’ve got clients in Sydney, in the Gold Coast, all over the place. With the new technology, it’s allowed us to really support and facilitate the accounting work. Before the cloud, it would have been quite difficult.”

Mr Moroney says he is still experimenting with new technology, and is open to trying new add-ons that could benefit his firm or his clients.

He encourages more accountants to be the same.

“I think the world is getting more technologically advanced. As accountants, we need to embrace the change, rather than fight it. The change is coming whether we like it or not.”

As for the future, Mr Moroney has a number of new projects lined up, including a new software company for accountants that is still in the development stage. He also plans to open more firms around Australia under the Moroney & Associates banner.

His dream? To continue to make a difference in people’s lives.

“When you get to give advice that really does change somebody’s life, that’s a massive thing,” he says. “They know I’m going to be in their corner no matter what.”

Working for wellness
The truth of diversity