Trade provides the ballast for relations with China

While diversification is sometimes presented as a simple fix to apparent economic over-dependence on China, no amount of hoping will make India the 'next China'. And despite the risks, two-way trade with China provides the ballast when politics gets rough.

Trade provides the ballast for relations with China 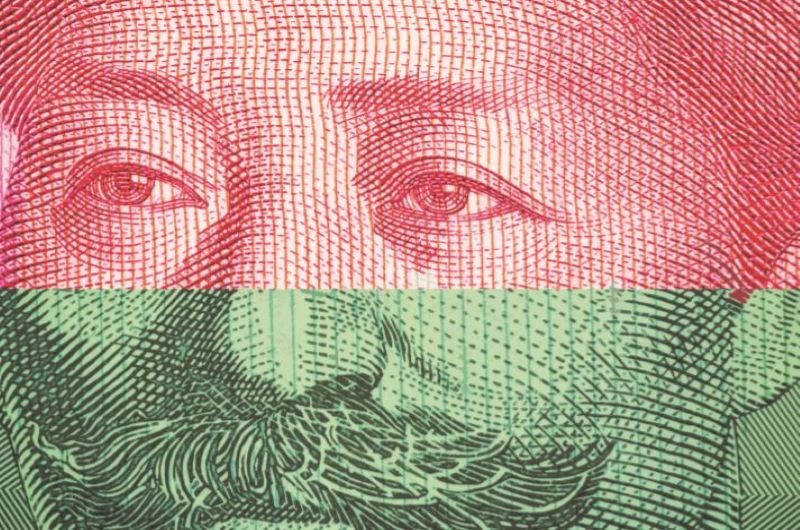 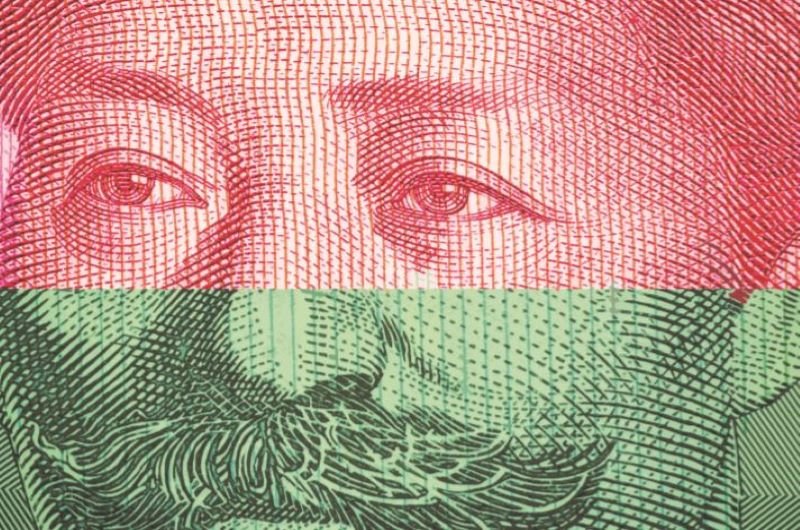 In an address to Asialink, Prime Minister Scott Morrison noted that two-way trade with China last year stood at a “remarkable” $215 billion, one-quarter of Australia’s total trade. But what is even more remarkable — or some might say alarming — is that last year China delivered more than one-third of Australia’s trade growth.

Take wine exports as an example, which last year rose by $260 million. Two-thirds of that can be attributed to connoisseurs in China. Or tourism: in the 12 months to March 2019, inbound tourist expenditure leapt by $2.2 billion. Half of this came from the wallets of Chinese visitors.

For many Australian businesses there is no other market that is capable of delivering like China can. Many worry this means China looms too large in determining Australia’s fortunes. In a recent Lowy poll of public opinion, three-quarters of respondents agreed with the statement that “Australia is too economically dependent on China”. Diversification is sometimes presented as a simple fix.

Striking new trade agreements with countries like Indonesia and helping to improve infrastructure in the region to open up new markets to Australian goods and services is valuable. But trade is mostly driven by economic complementarities and purchasing power not elected officials or bureaucrats sitting in Canberra.

No amount of hoping will make India the ‘next China’. Last year, an Australian government report set an ambitious target to triple Australia’s exports to India from $15 billion to $45 billion by 2035. Meanwhile, China is already buying $136 billion. And while there will be bumps along the way, the Australian government’s own forecasts point to China adding more new purchasing power out to 2030 than India, Indonesia, Japan and the US combined.

This perhaps explains why some commentators have taken to advocating more interventionist approaches.

In November last year, Peter Jennings, the executive director of the Australian Strategic Policy Institute, said that the Australian government needed to explain to state governments, businesses and universities “why there should be limits to building economic dependence on an authoritarian state”.

In a report mid-year, Charles Edel and John Lee of the United States Studies Centre said, “The United States would like Australia … to lessen its commercial dependence on China.” They described the status quo as a source of American “frustration”. The authors themselves argued in favour of “active diversiﬁ cation”.

But while the US Department of Defense has signalled a leading role for Australia in hosting more of its military assets as part of a new Indo-Paciﬁ c Strategy Report, there is no constituency in America that is interested in underwriting Australian jobs by buying our iron ore or beef.

Nor are Australian interests relevant to President Trump’s calculations as he seeks to cut a trade deal with Chinese President Xi Jinping that would arbitrarily see American LNG and wine replacing the Australian product in China’s energy sector and its supermarkets. According to the new US ambassador in Canberra, all we can do is “keep our fingers crossed”.

To be sure, an exposure to China does present Australia with risks. China might decide to use trade to punish Australia over decisions it does not like. This risk has form: as Japan, Norway, the Philippines and Korea can all attest. Yet there is also a danger of overreaction.

Boorish comments appearing in nationalistic Chinese tabloids are one thing. But actual policy steps are another. When specific Chinese measures targeting rare earth metals, salmon, bananas and tourists were being taken in each of the countries above, total exports to China were actually increasing.

In the case of Australia, last year there were reports of Australian beef and wine facing delays at Chinese ports. The foreign ministry in Beijing has also issued “safety warnings” to Chinese tourists and students. Yet in late 2018, Mike Smith, China correspondent for The Australian Financial Review, assessed that a backlash against Australian goods and services had “failed to materialise”.

This year, allegations of Chinese coercion have focused on port delays being faced by Australian coal. But the latest data through to the end of May show year-to-date Chinese coal imports from Australia down less than 3 per cent. A reason for restraint is that coercion hurts China too. China buys from Australia because it is the best supplier.

And as former Australian ambassador to Beijing Geoff Raby observes, China is “utterly dependent” on international markets more generally to provide the vital inputs it needs to deliver ongoing improvements in living standards for its population. Using trade as a weapon also hurts China’s reputation globally at a time when its intentions and actions are already under intense scrutiny.

In the first five months of 2019, the annual value of two-way trade with China has jumped another $10 billion to reach $225 billion. When the politics between Australia and China get rough, it is the economic relationship that provides the ballast. That’s reason to celebrate, not panic.

Here I am, come and get me!
Toast of the town