Almost half of Australian bricks and mortar small business owners predict their business will operate entirely online in the future, new research has shown. 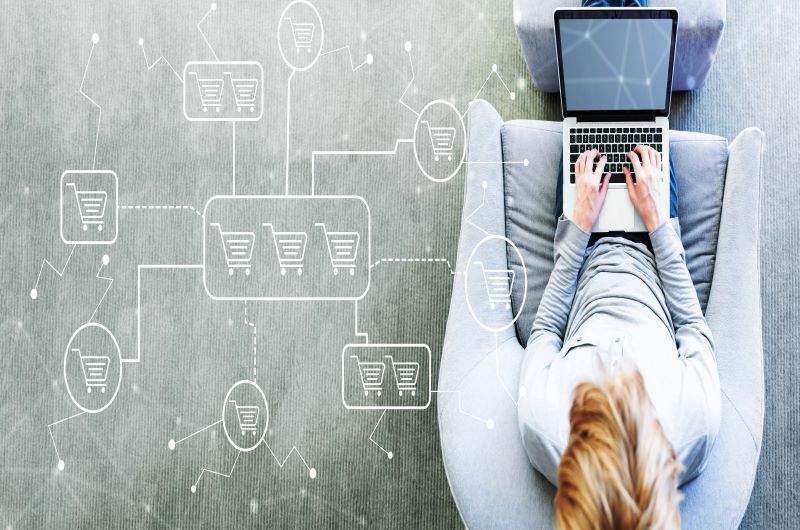 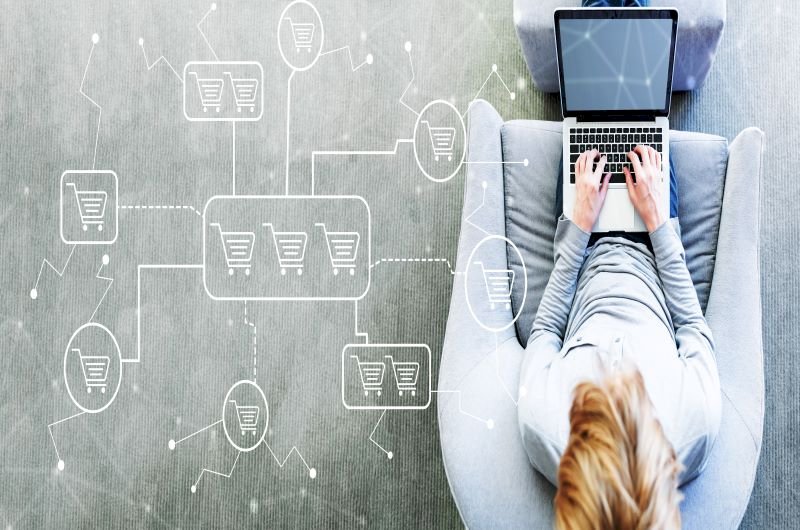 According to the American Express The economy of shopping small: The future of small business report, more than a quarter of businesses (26 per cent) foresee their business moving entirely online in the next three years.

A further 46 per cent of Australian small businesses predict online will account for at least half of their sales within this period.

The findings were compiled by a poll of 856 small business owners nationally and 15 more in-depth interviews.

But going digital is not without challenges, with American Express revealing that compared with small businesses with a physical presence, today’s online small businesses are more likely to fear insolvency within the next three to five years; expect declining or flat revenue in the next year; and feel less optimistic about the future of small business.

Besides these challenges, American Express found that one in four small business owners predict an exit within three years, with the personal impacts of running a small business most frequently (24 per cent) cited as a reason for getting out.

This is followed by retirement plans (21 per cent), working long hours and running costs (both 20 per cent).

Moreover, the findings suggest that only 27 per cent of those who expect to be operating their business in five years’ time have a detailed succession plan in place. A further 31 per cent report having a loose plan, but 41 per cent have no plan at all.

Kate Carnell, the Australian Small Business and Family Enterprise Ombudsman, said that the small business sector is facing a major shake-up over the coming decade, with a large proportion of small business owners approaching retirement age.

“This generational shift presents a number of challenges for the sector and the economy more broadly. Some small business owners looking to sell may find it difficult to attract a buyer, which is why there is a need for meticulous succession planning sooner rather than later,” Ms Carnell said.

Kerry Boulton of The Exit Strategy Group noted that it is really important that small businesses plan ahead.

“Few business owners take the time to plan and protect what they’ve worked so hard to build. It’s important to plan now for your exit – whether that’s in two years or 22 years,” she said.