Concerns about retrospectivity are justified, says a tax lawyer. 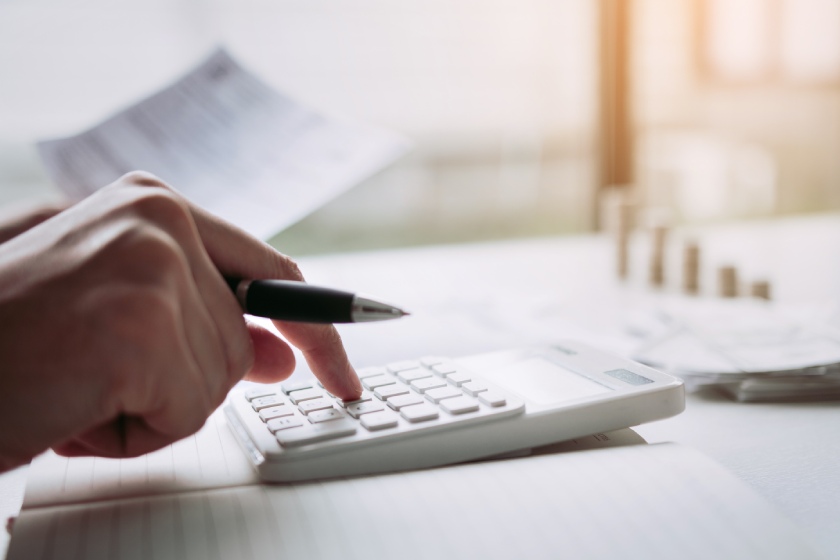 Section 100A audits have become a lottery under the ATO’s draft ruling and there is little comfort in its assurances about retrospectivity, according to one tax law specialist.

Differences between the 100A draft issued in February and a 2014 fact sheet meant taxpayers could not rely on the earlier guidance, said Dung Lam, a principal at tax law specialist at West Garbutt.

“The 2014 fact sheet issued by the ATO is very general in nature and it did not contain the substantive reasoning that the ATO outlines in TR 2022/D1,” she said.

“Importantly, it did not outline the adult child case scenarios targeted in the Taxpayer Alert, which are highly relevant to family trusts. It would be difficult to rely on that fact sheet because of the generalness of its terms.”

Ms Lam, who will present on trust distributions at the Tax Institute’s NSW Tax Forum in Sydney next week, said as a result, taxpayers lacked certainty about what qualified as an ordinary family or commercial dealing.

“To give an example of the generalness of the 2014 fact sheet, it says that interest-free loans by a trust to family members can be an ordinary family dealing depending on the circumstances,” she said.

“But then, the Example 4 of the 2014 fact sheet only looked at a loan from a family trust on commercial terms and the ATO said it was excluded from s100A as either an ordinary family dealing or an ordinary commercial dealing.

That meant ATO assurances that it would ignore arrangements made between 1 July 2014 and 30 June 2022 “where taxpayers in good faith concluded s100A did not apply to them” were no comfort at all.

“The suggestion by the ATO that it will stand by its 2014 fact sheet so there is no retrospectivity does not stack up since TR 2022/D1 explicitly says that it applies both before and after its issue,” she said.

“If the ATO wishes to press on with its s100A views in TR 2022/D1 and PCG 2022/D1 and the Taxpayer Alert then those views should apply prospectively from a set date.”

She said other issues with 100A concerned the ATO’s colour-coded risk levels because they did “not appear to be fair and consistent across all taxpayers”. There were circumstances where high-risk red zone arrangements before 1 July 2014 would be scrutinised if you were under audit or had failed to lodge for years prior to 1 July 2017.

“How is that good administration where there is an audit lottery? Really all these pronouncements should apply to everyone prospectively if the ATO is going to press on with its s100A views. It’s a rule of law issue,” she said.

She said further uncertainty came from the implications of the Guardian case, currently on appeal, and legal determinations or a change in legislation were needed to clarify 100A matters.

“The most important point is that TR 2022/D1 and PCG 2022/D1 are just the ATO’s views on s100A and there are real points of contention as to whether their s100A views are correct at law,” she said.

“The ATO analysis in TR 2022/D1, particularly on the ordinary family or commercial dealing exception, seems to be a value judgment.

“Should these issues really be dealt with by the courts or parliament rather than an administrator whose job is to apply the law as it is consistently across all taxpayers.”

The Tax Institute’s NSW Tax Forum runs from 19-20 May at the Sofitel Wentworth in Sydney.