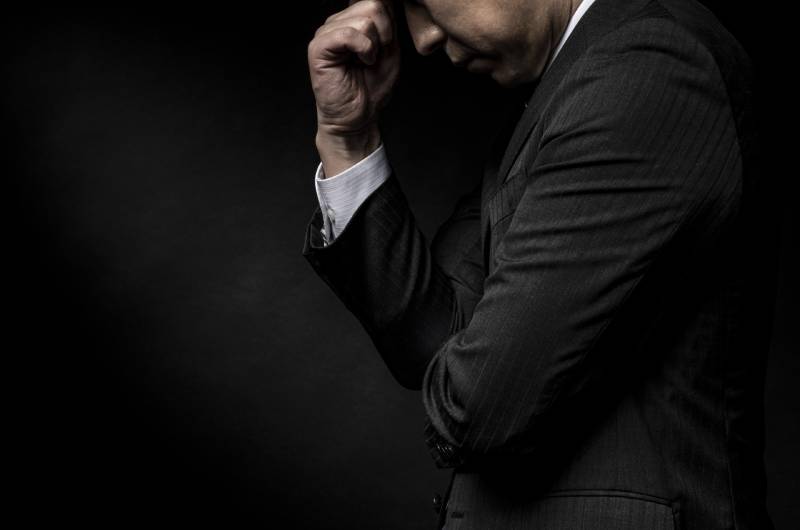 On Tuesday, the Australian Federal Police (AFP) executed search warrants at 10 locations across Sydney, nine in south-east Queensland and two in the ACT in a co-ordinated strike against a transnational and serious organised criminal syndicate using labour hire and payroll companies associated with the building and construction industry to defraud the Commonwealth.

The investigation has resulted in charges being brought against 12 people across the east coast, including a 49-year-old man from Surfers Paradise, who is alleged to be the director of this organised crime syndicate comprising of a mix of financial industry experts and former bankers.

It will be alleged in court that the syndicate had effective control of labour hire companies undertaking legitimate work in the building and construction industry.

The syndicate then outsourced the processing of their payroll services to separate payroll companies, which it allegedly operated and controlled for the sole purpose of not paying mandatory pay as you go withholding (PAYGW) tax to the ATO.

Employee and contractor wages, superannuation and insurance were correctly paid, but money allocated to be paid to the ATO for tax obligations was diverted and allegedly laundered through a variety of other entities.

When a substantial tax debt was accrued by these payroll companies, the syndicate would abandon them and create new payroll companies in an attempt to continue the fraud and conceal their illegal activities.

These funds were moved through other entities in an attempt to disguise its origin, before eventually being transferred into bank accounts controlled by syndicate members and their associates, including those belonging to a senior member of an outlaw motor cycle gang (OMCG) and the partner of an organised crime figure currently in prison.

The total value of the fraud has been calculated at more than $17 million since July 2018.

The joint agency investigation included the ATO and ASIC as part of the Serious Financial Crime Taskforce (SFCT), and assistance by major banks ANZ and Westpac.

ATO assistant commissioner Aislinn Walwyn, who leads the agency’s operational activity under the SFCT, said that these arrests show that the taskforce is well equipped to deal with the most serious cases of financial crime.

“A common theme of serious financial crime is a business that may appear legitimate on the surface, but once you peel back the layers, you discover a web of well-organised syndicated activity, like phoenixing, which causes real harm to people’s livelihoods and lines the pockets of people who abuse the system,” she said.

“Together, we have pieced together a very complex set of arrangements involving members of a syndicate allegedly engaged in fraud, phoenix activity and tax evasion. The debt recovery actions we have taken ensure we can claw back as much of the money illegally obtained by these groups and direct it back to the community where it belongs.”

An ASIC spokesperson said this investigation highlights the importance of ASIC’s position as a member of the SFCT to conduct joint agency work into serious financial crime and illegal phoenix activity, which continues to be a priority for ASIC.

“ASIC views seriously any attempt by individuals to facilitate or conceal illegal phoenix activity and other related contraventions of the law. Illegal phoenix activity is unacceptable and together with our SFCT member agencies, we will work to ensure any persons suspected of engaging in such activity, including directors who breach their duties, are held to account.”