Around four in 10 government agencies would fall short of the government’s recently introduced 20-day payments terms for small businesses, according to a new survey. 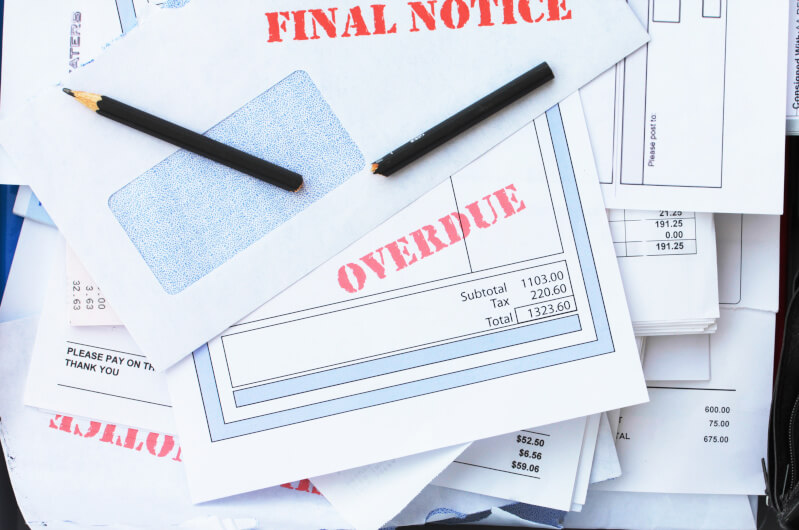 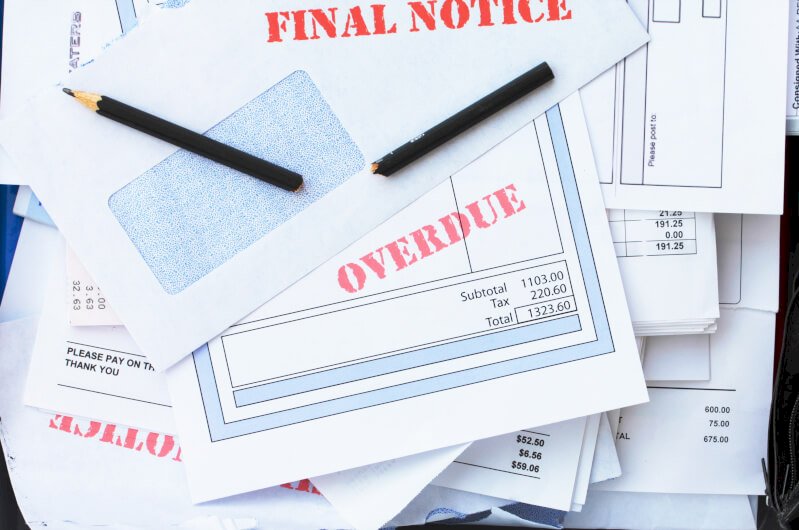 However, 96 per cent of all invoices were paid within 30 days; with the total amount of interest paid on late invoices by government agencies that responded at $317,702.50.

Minister for Small Business Michael McCormack said the results were positive and a great outcome for the 6,800 small businesses which have contracts with the Australian government.

“I am thrilled almost 60 per cent of invoices up to $1 million are being paid within 20 days, smashing the required payment terms by around a third,” Mr McCormack said.

“Having owned and operated my own small business I know how important it is to be paid on time - cash flow is king.

“The government is leading the way for payment culture in Australia and this is a marked improvement from 2002 when only 82 per cent of invoices were paid on time.”

The Institute of Public Accountants senior tax adviser Tony Greco had earlier said he hoped the newly enforced shorter payment times would translate over to the commercial world, a notion Mr McCormack was confident of delivering.

“Our new payment terms will set an example to industry and for other levels of government to follow our lead and establish a culture where small business should not be used as a bank,” Mr McCormack said.

“Government agencies are more often than not achieving the government’s 20-day payment terms for contracts up to $1 million which will come into effect from 1 July 2019.

“We are delivering the right policy settings to see small business thrive and keep the cash flowing which keeps our economy humming along.”