70pc of tax cut will flow to workers: PM

Malcolm Turnbull has used a meeting with United States Treasury Secretary Steve Mnuchin to bolster his argument for his proposed company tax cuts by claiming up to 70 per cent of the benefit will flow to workers.

70pc of tax cut will flow to workers: PM 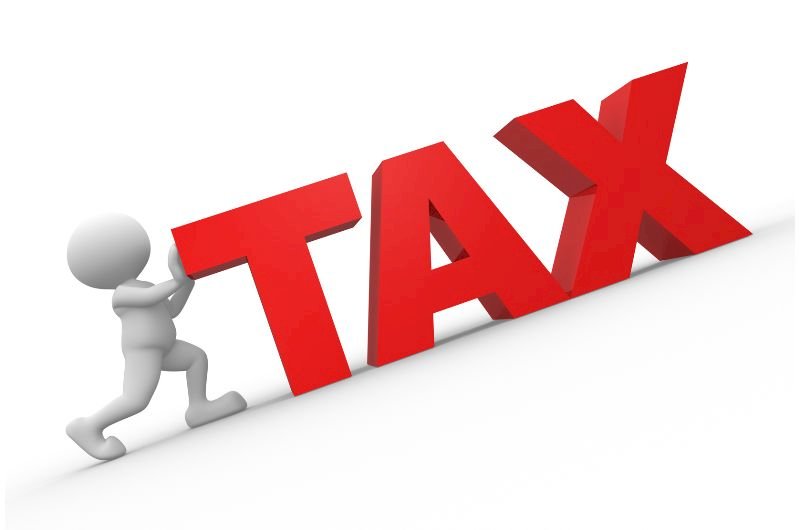 Speaking to reporters following his meeting with Mr Mnuchin, Mr Turnbull said the Treasury secretary advised him that the Trump tax cuts - which slashed the US corporate rate from 35 per cent to 21 per cent - would add almost 1 per cent tio the US's Gross Domestic Product and see 70 per cent of the benefit flow through to workers.