AAT upholds termination of registration of SMSF auditor for 2 years

A decision from the Tax Practitioners Board to terminate the registration of an SMSF auditor for two year has been upheld by the Administrative Appeals Tribunal.

AAT upholds termination of registration of SMSF auditor for 2 years 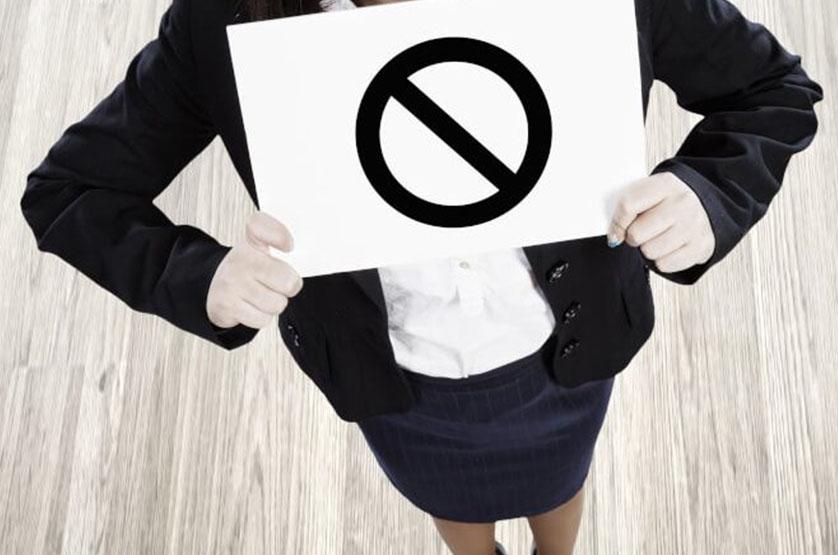 Following a referral from the Australian Taxation Office about self-managed superannuation fund SMSF auditor number misuse, the TPB concluded that Ashley Cross of West Perth and his partnership, Adamson and Cross, had failed to act honestly and with integrity and additionally failed to provide competent tax agent services.

As a result, the TPB terminated Mr Cross’ registration as an SMSF auditor and imposed a two-year non-application period.

Over a period of nine years, Adamson and Cross lodged 125 SMSF annual returns falsely declaring that the SMSFs had been audited when in fact they hadn’t been.

Mr Cross argued in the AAT proceedings that the degree of dishonesty involved was lessened by the fact that, ultimately, when audited, the SMSFs were all found to be compliant and that he did not derive any financial benefit. However, the AAT did not accept these contentions.

The TPB noted that 10 tax practitioners have now been terminated as a result of false declarations in SMSF annual returns, and has also suspended the registration of four other tax practitioners.

As a result of recent ATO referrals, more than 60 tax practitioners are now subject to enquiries regarding SMSF auditor number misuse, the TPB said.

TPB chair Ian Klug reminded tax practitioners that there were serious consequences for failing to act honestly and with integrity and that such behaviour invariably calls into question whether a practitioner meets the fit and proper person requirement.

“The terminations imposed reflect the gravity of Mr Cross’ and the partnership’s dishonest conduct in lodging SMSF annual returns with false declarations over such a prolonged period,” Mr Klug said.