A Perth-based accountant has been sentenced to eight years’ imprisonment for dishonestly obtaining a financial advantage of $2 million through fraudulent tax returns, according to the ATO. 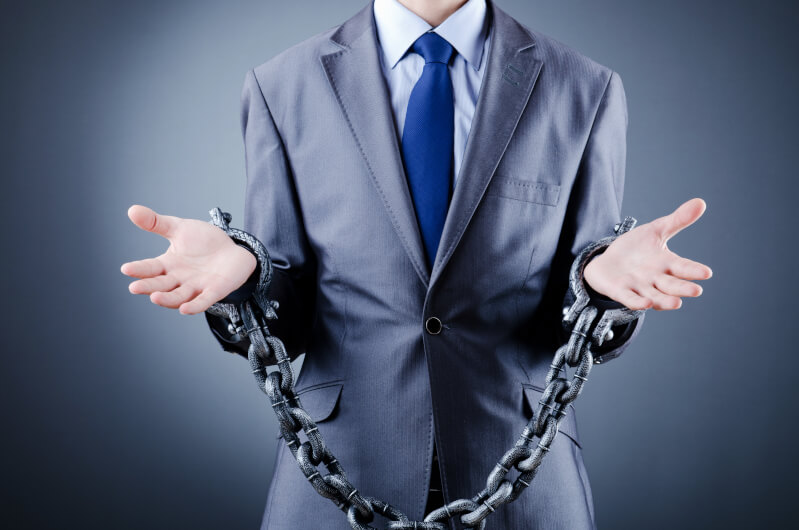 Peter Stamatopolous pleaded guilty in the Perth District Court last week to lodging fraudulent tax returns on behalf of family members and clients without their consent or knowledge, the tax office said in a statement.

Judge Michael Bowden handed down a reparation order to the Commonwealth in the amount of $884,664.97, and described the case as systematic fraud that persisted for years. He said Stamatopolous  was motivated by the desire to be seen as successful.

Between 2011 and 2015, Stamatopolous abused his position as a director of an accounting firm by amending company, trust and individual income tax returns to claim non-existent imputation credits.

The fraudulently obtained refunds were subsequently transferred to several accounts he controlled which he then used to fund his mortgage, lifestyle and the purchase of shares.

Stamatopoulos’ actions were discovered by his accounting firm which reported him to the ATO and co-operated with the investigations, including the return of $211,000 to the tax office.

As part of the investigation, the ATO worked with the Australian Federal Police which executed search warrants and recovered $815,000 via the Proceeds of Crime Act.

ATO deputy commissioner Will Day said the ATO will pursue and bring to justice those who commit any kind of tax fraud.

“When anyone claims more than they should, they are depriving the Australian community of vital funding. Fraud of this magnitude is very damaging to the Commonwealth and honest taxpayers,” Mr Day said.