Accountants have been left out in the cold after the Australian Taxation Office negotiated a compensation payment with US-based technology giant Hewlett Packard Enterprise, following an investigation to get to the root cause of long and costly systems outages in December and February. 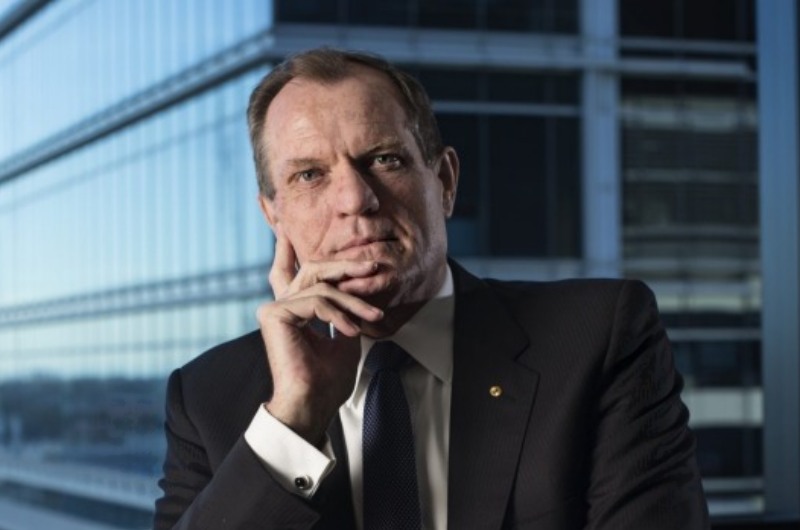 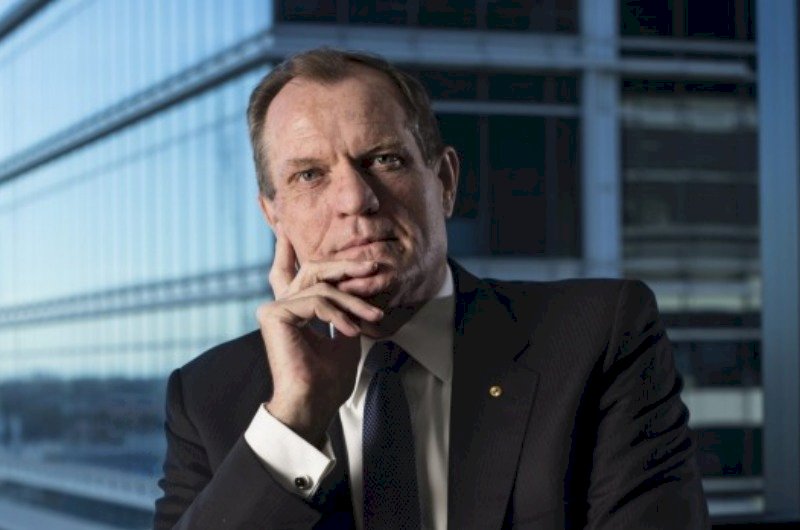 Speaking in advance of a budget estimates hearing on Tuesday, Tax Commissioner Chris Jordan said a report into the technical problems that caused online tax systems to be unavailable twice would be released next week, and confirmed that a confidential financial settlement had been reached with HPE.

IPA voices support for unfair contracts warning
The black economy: A $40 billion black hole the Government is scrambling to plug

ATO to ramp up audits to capture unpaid duty on alcohol