With the introduction of the new contribution caps, strategies to even the balances between spouses will become more important, according to SuperConcepts. 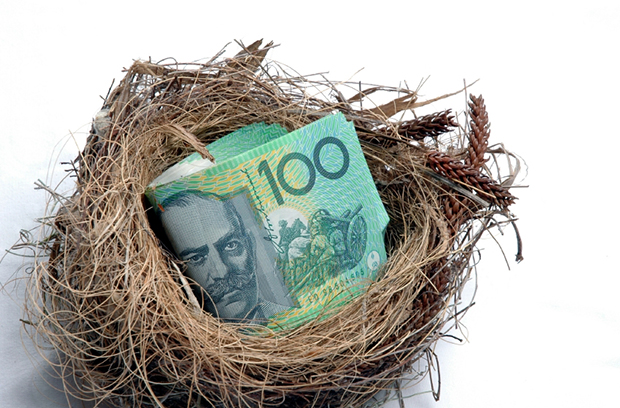 SuperConcepts general manager of technical services and education Peter Burgess says the new concessional contribution caps apply on a per member basis only, and anything practitioners can do to even the balances between two spouses will be helpful for clients.

“Now, the way this legislation is going to work from what we can see, we can actually split a catch-up contribution, so if the client makes one of these large catch-up contributions, there’s nothing to stop them splitting 85 per cent of it with their spouse,” Mr Burgess said.

“Now, why would you do that? Well, it helps you to stay under the $500,000 balance threshold, so there will be certain things we’ll be able to do to manage those thresholds.”

“We have to make sure our spouse is under 65 and if they’re between 60 and 65, they cannot be retired in order for them to be able to accept a split contribution,” he said.

Mr Burgess said the ATO recently gave some advice stating that if the client is between 60 and 65 and has previously signed a retirement declaration saying they’re now retired and have moved into the pension phase, it doesn’t necessarily mean they can’t receive split contributions.

“As long as they sign another declaration saying that they’re not retired, then split contributions can be received,” he said.

“Now, I’m not saying you put in false declarations here. They have to have an intention to return to work. But just because they’ve previously signed a retirement declaration after age 60, and are between 60 and 65, it doesn’t mean they’re excluded from receiving spouse contributions.”