The federal government and the NSW Premier have announced further support to help businesses and individuals forced out of work by COVID-19 lockdowns. 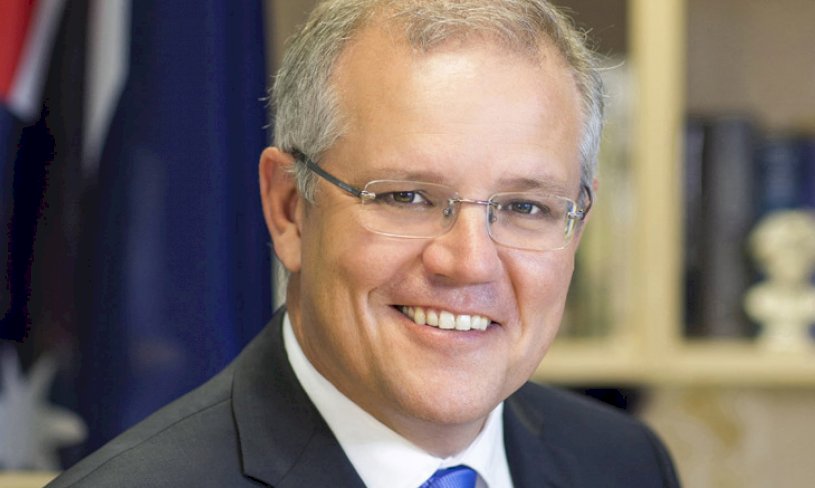 The federal government has announced it will up disaster relief payments by between $50 and $100, meaning eligible individuals will now be offered $375 or $600 per week for lost work as a direct result of the lockdown.

Although the increase comes in response to the situation in NSW, the Prime Minister confirmed that, like all pandemic support, this new sum will be available to all jurisdictions that find themselves in the same predicament: extended lockdown.

These payments will be available across NSW for the duration of the lockdown.

As for businesses, a job-saving measure will be funded in conjunction with the NSW government, with Premier Gladys Berejiklian and Prime Minister Scott Morrison pledging a direct payment to help boost cash flow and ensure employers don’t have to lay off staff during this lockdown.

The business grants program announced two weeks ago has been expanded, with grants between $7,500 and $15,000 available to eligible businesses with annual wages up to $10 million.

A new grant program has also been introduced for smaller micro businesses with turnover between $30,000 and $75,000.

Thousands of employees will also be protected with NSW committing half of a new $2.1 billion business and employee support program to be delivered together with the Commonwealth.

Businesses will benefit from payroll tax waivers of 25 per cent for businesses with Australian wages of between $1.2 million and $10 million that have experienced a 30 per cent decline in turnover.

“We have always said we will do whatever it takes to protect the people of NSW and keep our economy strong, and that is exactly what we are doing,” Ms Berejiklian said.

“While our health and medical staff are fighting COVID-19 on the frontline, this comprehensive support package is aimed at saving jobs and protecting businesses until the lockdown is over.”

Just last week, as the lockdown in NSW was extended, Treasurer Josh Frydenberg said that he had been approached by NSW with a request for JobKeeper to be reinstated, which he said was answered with a firm “no”.

“The Treasurer of New South Wales has written to me asking for the reinstatement of JobKeeper,” Mr Frydenberg told reporters. “We are not bringing back JobKeeper.

“That was an emergency support payment that we introduced at the height of the pandemic. We then extended it beyond the initial six months to 12 months.”

However, given the severity of the situation in Sydney, the federal government appears to have reconsidered its approach, carving out extra funds to help protect both businesses and their employees.

It was earlier reported that NSW had drawn up a $4 billion business support plan, which it tabled when the government signalled it was stepping up aid.

The federal government’s JobKeeper wage subsidy ended at the end of March. But while the government has steadfastly rejected calls to extend it, new data from Business NSW has revealed that as many as one in five businesses only have enough cash flow to get them through the next month of operations, with an extended lockdown expected to see many businesses close down for good.