An overhaul of the childcare system would add $11 billion to GDP per year and increase hours by 13 per cent, new research has shown, backing calls for affordable childcare to stimulate economic growth. 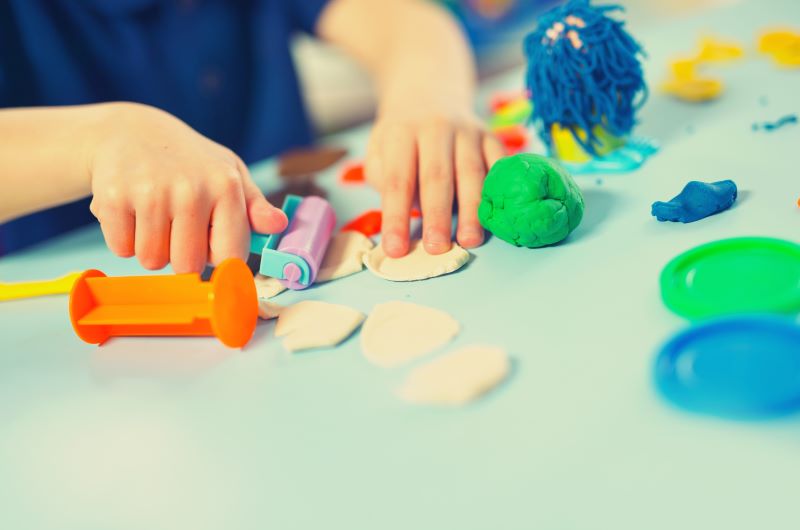 The Australian Small Business and Family Enterprise Ombudsman, Kate Carnell, has called for affordable childcare, backed by new research from the Grattan Institute, which has found that an overhaul of the childcare subsidy system would add $11 billion to GDP.

In the report, the Grattan Institute urged the federal government to invest an extra $5 billion per year on childcare subsidies.

Ms Carnell explained that affordable childcare is critical to ensuring women can work, including women in small business.

“Thirty-eight per cent of small businesses are owned and operated by women and that number has been growing,” Ms Carnell said.

“Many of these women are mothers who rely on childcare as they work to get their businesses back up-and-running again.

“For those surviving on JobKeeper, childcare fees are unaffordable. That means one parent – mothers more often than not – need to spend more time at home. It’s bad for business and even worse for the economy.”

The report refers to the ‘workforce disincentive rate’, which leads many mothers to work three- or four-day weeks, because working an extra day would offer virtually no take-home pay.

“Now is the time for the government to be implementing innovative ways to increase the female participation rate,” Ms Carnell said.

“The report shows that under the current system, a family with two kids in childcare on $60k FTE - the primary carer gets $2 per hour for day four and nothing for day five.”

She noted that there’s no doubt that affordable childcare would allow more women to work on growing their businesses, which would deliver productivity gains.

“After all, getting people back into jobs is key to Australia’s economic recovery.”