The federal opposition has announced a policy change, moving away from earlier plans to wind back tax cuts for high-income earners. 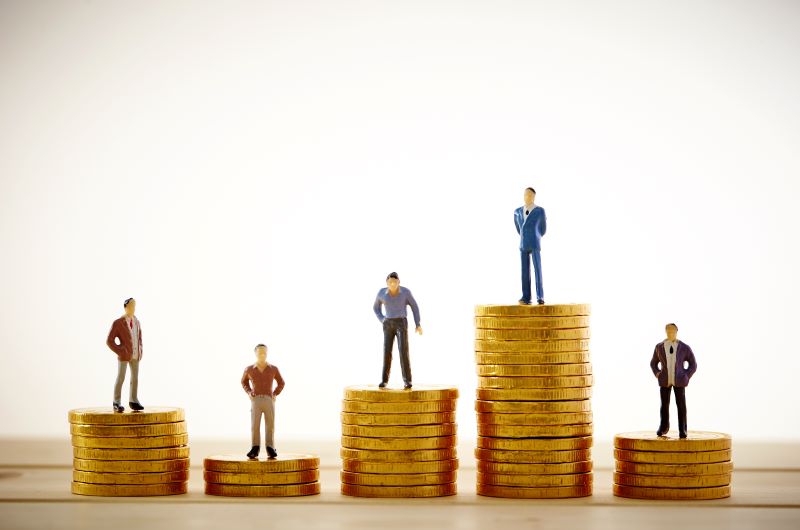 “An Albanese Labor government will deliver the same legislated tax relief to more than 9 million Australians as the Morrison government,” Mr Albanese said.

He confirmed that the Labor shadow cabinet and caucus had ratified the party’s new position.

“Labor is providing certainty and clarity to Australian working families after a difficult two years for our country and the world,” Mr Albanese said.

“Our focus is on making sure Australia emerges from this crisis stronger and more resilient – with an economy that works for working families not the other way around.”

Negative gearing and franking credits had been key parts of the Labor government’s policies during the election in 2019. The negative gearing changes were promoted as a way to tackle the affordable housing crisis.

The change comes with the next federal election expected within the year, and Australia’s COVID response likely to take centre stage.

In his statement, Mr Albanese foreshadowed future Labor policy initiatives that would continue to examine how Australians are taxed.

“Improving the budget is all about growing the economy, cracking down on waste and rorts, creating more opportunities for more Australians in more parts of the country, and creating a society that is stronger after COVID-19 than it was before,” Mr Albanese said.

“It also means ensuring our broader tax system is fair and sustainable, especially when it comes to making sure that multinational corporations are paying their fair share of tax and we will have more to say about that.”

ASIC funding levy must be addressed or more practices will close: FPA
‘Give us a fair go’: Practitioners left scratching their heads over ASIC’s latest estimated industry funding levy