Data enabled businesses have the ability to decide where to export or seek investment, explained the CFO of the Alibaba Group’s Alimama, Zita Wang. 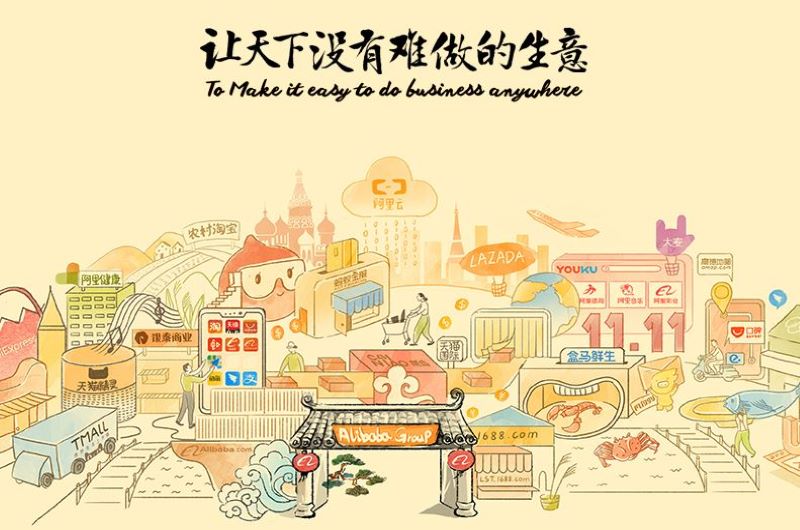 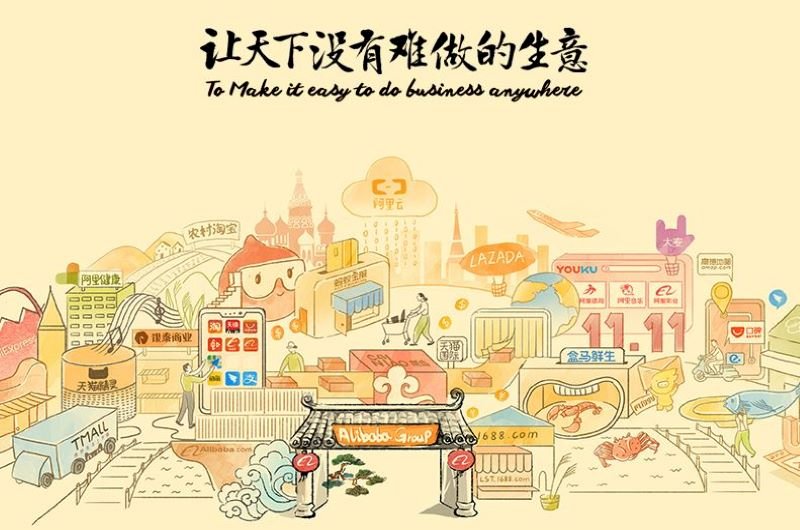 In 2017, the Chinese President announced that big data will be integrated into the Belt and Road Initiative (BRI) to create the digital Silk Road of the 21st century.

China wants to integrate financial markets and connect countries and cities along its Belt and Road with a network of next-generation digital infrastructure and satellite coverage. Huawei is building Zambia's communications infrastructure from the ground up, while Chinese e-commerce giant Alibaba is among the firms planning services for small businesses in south-east Asia.

Alibaba Group’s Zita Wang told a recent IPA Group podcast that the company remains passionate about fighting for small business across the globe. Its motto, 'make it easy to do business anywhere', outlines its strategy to build the future infrastructure of commerce worldwide.

“The little guys need a lot of help,” Ms Wang told IPA CEO Andrew Conway, the host of the One Voice podcast.

Ms Wang explained that while small business is expected to innovate, often they lack access to appropriate infrastructure and knowledge. This is what Alibaba strives to mend.

“Alibaba makes it easier for the little guy when they have the innovation and creativity,” said Ms Wang.

She explained that by refining technology, firms like Alibaba are trying to understand the needs of human beings better.

“AI and deep learning is something we want to make smarter and we see that the world needs it, the consumer needs it. A lot of people say that we live in a technology filled world, yet a lot of the fantasies seen in film 20 years ago have not come true,” Ms Wang stated.

“The digital Silk Road is an initiative that strives to understand the truth of the society better. This way we can pull back our knowledge and enable everyone to share in this.”

Given China’s dominance in places such as Zambia - a country spending an estimated $1 billion on Chinese-made telecommunications, broadcasting, and surveillance technology - many are fearing security repercussions.

However, according to Ms Wang, this fear is largely unfounded.

“Because the stakes are very high, we put a lot of human resources, a lot of money and computing power against that,” Ms Wang concludes.

“Alibaba was the pioneer 15 years ago that realised this was a huge issue and huge problem, so with this accumulative investment for the 15 years, I think we are now stronger.”

In February 2018, Alibaba invested US$2 billion in Lazada – a south-east Asian online shopping platform with a major presence in Singapore, Indonesia, Malaysia, the Philippines, Thailand and Vietnam. The company runs several digital economies including Alibaba Cloud, the world’s third-largest and Asia-Pacific’s largest IaaS and infrastructure utility services provider by revenue in 2018.

Just last month, Alibaba Group announced it has entered into a strategic collaboration with the municipal government of Yiwu, Zhejiang Province, China to launch an eWTP hub in Yiwu to digitise trade infrastructure and empower new trade flows for the city. The move is expected to empower new trade flows for hundreds of thousands of small businesses in the world’s largest wholesale market.

Also in June, the Alibaba Group revealed it is upping its presence in Russia by signing a deal with Russian Direct Investment Fund (RDIF), a pan-Russian operator of digital opportunities PJSC “MegaFon” and the country's leading internet and IT company Mail.ru Group, to launch a social commerce joint venture in Russia and the CIS.

While Alibaba has been in Australia since 2016, its focus is less on the Aussie consumer and predominantly on providing a platform for first time exporters, particularly SMEs.

“Australia is a key market for Alibaba Group and we are excited to extend our collaboration with Austrade to cultivate successful Australian exporters that are capitalising on China’s expanding middle class,” Alibaba Australia and New Zealand managing director Maggie Zhou said on occasion of Alibaba's arrival to Australia.