A Melbourne man alleged to have masterminded a massive tax-evasion scheme has been hit with a personal tax bill of $8.5 million, despite claiming his only asset is an old Ford Falcon. 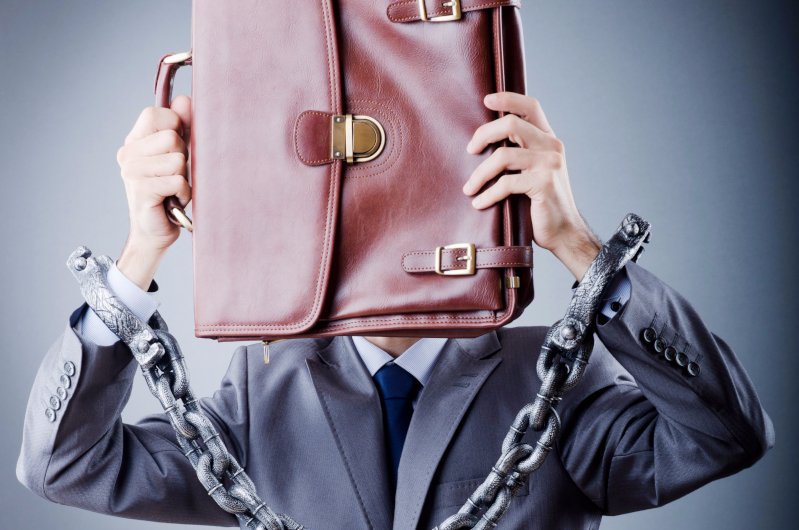 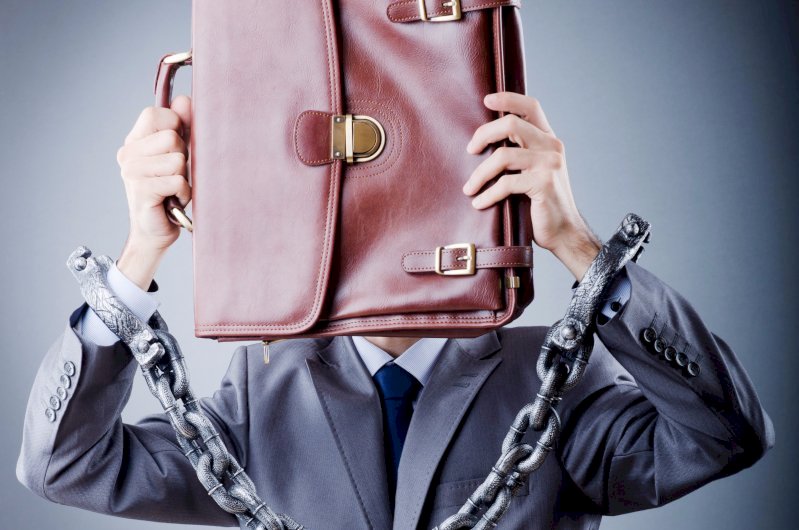 Philip Whiteman is under investigation by the Australian Taxation Office (ATO) for allegedly advising hundreds of clients how to put their companies into liquidation, and then start them up again under a different name while cheating creditors.