The Turnbull government's crackdown on multinational tax dodgers may not be as severe as Labor would have liked but the opposition will support the bill when it is debated on Monday. 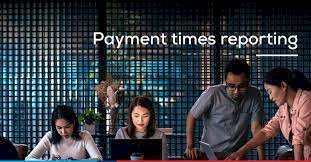 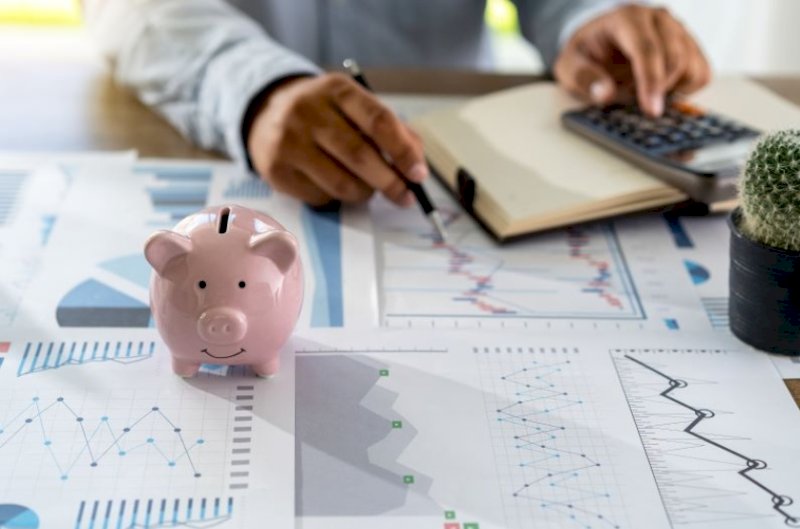 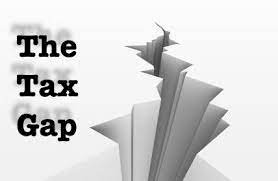 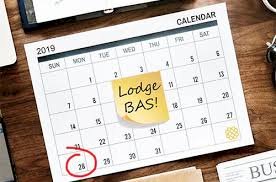