The ATO’s tax avoidance taskforce is estimated to have generated around $7.9 billion in tax liabilities and $4.4 billion in cash collections so far. 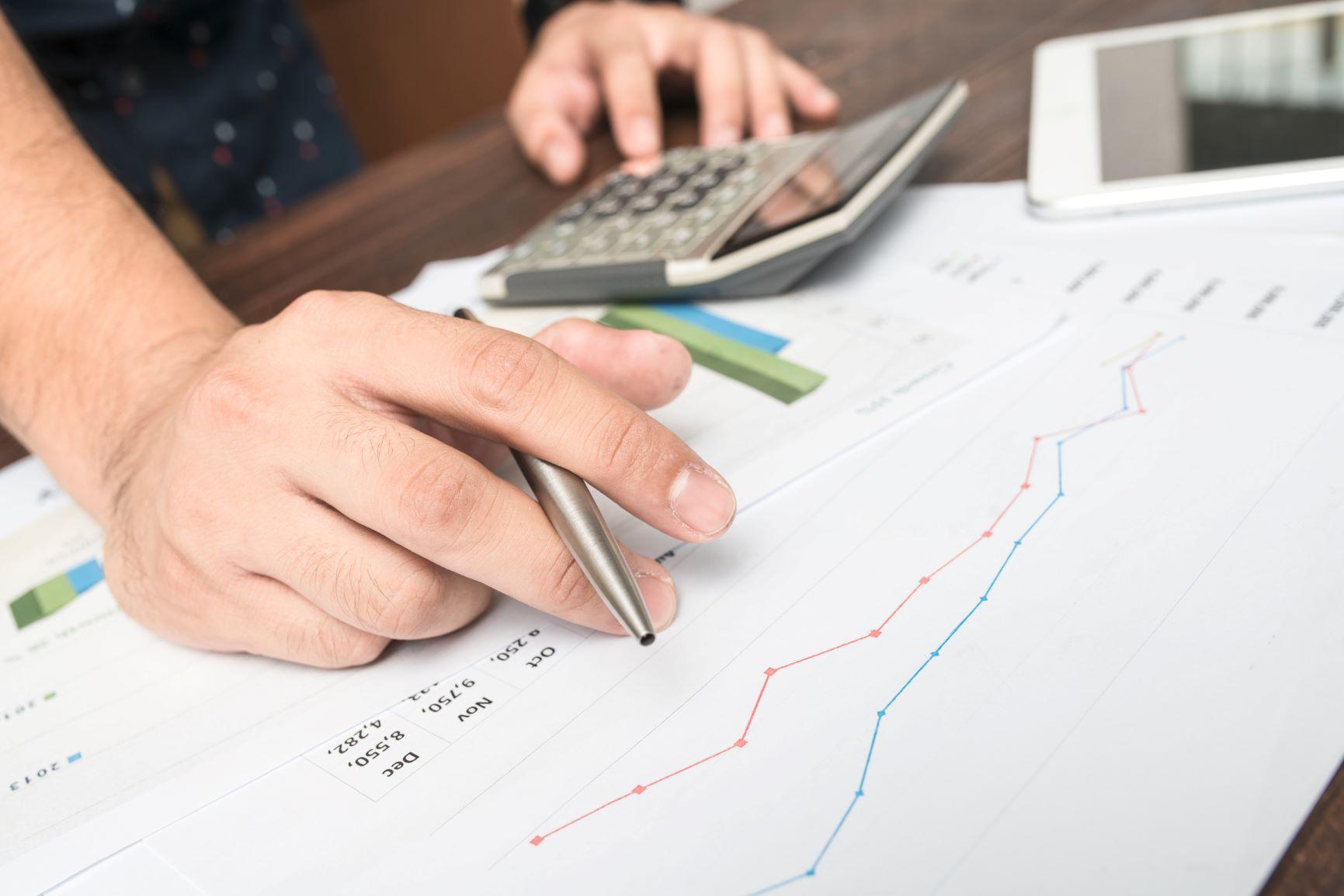 The Australian Taxation Office (ATO) has welcomed the release of the Australian National Audit Office’s (ANAO) performance audit, Tax Avoidance Taskforce – Meeting Budget Commitments, which has found that there has been a significant increase in compliance revenue since the commencement of the taskforce.

The audit focused on whether the taskforce has been resourced in accordance with budget estimates.

In publishing its findings, the ANAO said that it is not clear the extent to which the boost in compliance revenue is a result of budget measure resources provided for the taskforce.

ANAO explained that the ATO also had not implemented a methodology that accurately monitored taskforce resourcing, and as such can not conclusively demonstrate that the Tax Avoidance Taskforce has met the revenue and resourcing commitments set out in the 2016-17 budget.

Responding to its findings, the ATO opined that it would be counter-productive to set up two organisations doing the same work.

“Our approach has been to fully integrate taskforce funding into existing ATO programs. This reflects the design of the taskforce to expand upon existing programs and undertake new work programs rather than operate as a distinct, separate program within the ATO. It also provides the flexibility to allocate resources in response to changes in the taxpayer landscape,” said the Tax Office.

It argued that it has carefully “considered how to incorporate this large budget measure to deliver the best return on investment to the government and the Australian public”.

“We estimate the taskforce has generated around $7.9 billion in tax liabilities and $4.4 billion in cash collections so far,” the ATO said.

The ATO noted that the success of the taskforce is prompting large multinationals, public and private groups to proactively manage and prevent tax risks in their business by adopting robust tax governance arrangements through early and open engagement with the ATO.

“The success of the taskforce is the result of a combined effort across various business areas of the ATO to tackle tax avoidance. This funding has enhanced and extended existing compliance activities targeting large multinationals and high wealth individuals,” it said.

“The collective and integrated approach taken by the ATO is validated by the outstanding success of the initiative.”

Despite not agreeing with all of ANAO's findings, the Tax Office has agreed to some of its recommendations and is set to further examine the conclusions with the aim of incorporating the suggestions it believes appropriate into future improvements to its programs.

Australian Taxation Office response: Agree with (a); Disagree with (b) and (c).

The Australian Taxation Office develops a framework or set of principles to support accurate monitoring of actual costs and revenues of compliance measures, consistent with the measure’s proposals.