A current director of the Accounting Professional and Ethical Standards Board is one of four new appointments to the government’s new ‘one-stop’ dispute resolution body for the financial system. 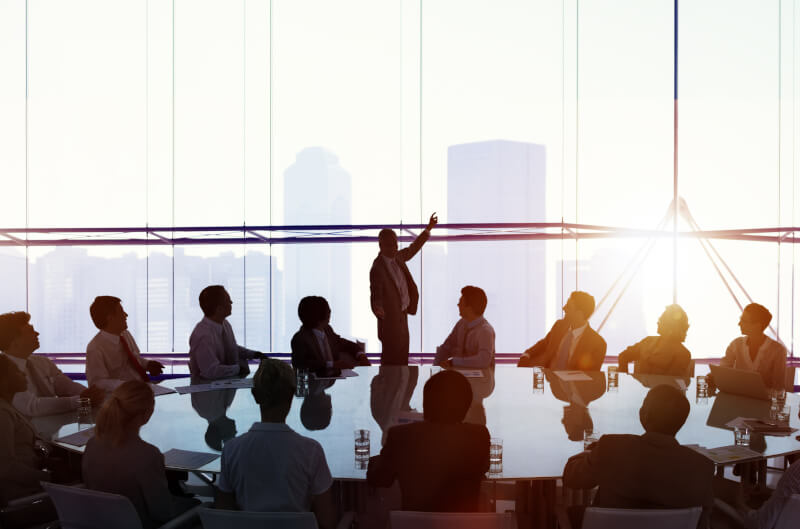 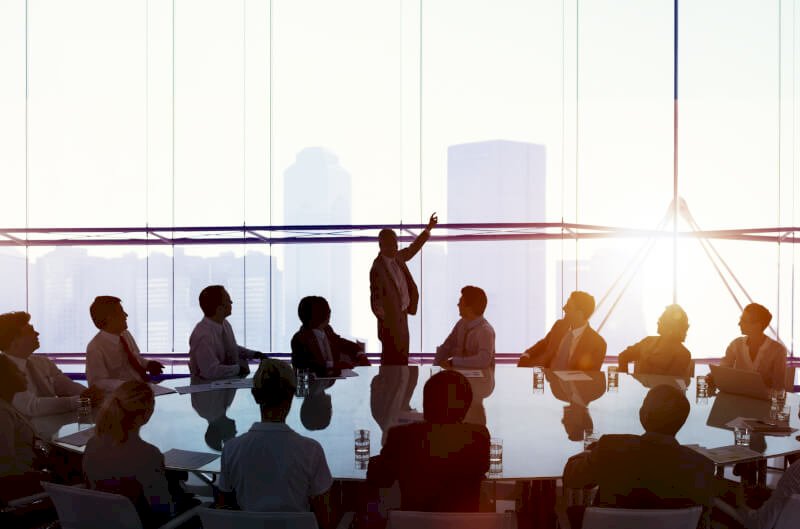 In naming APESB director Claire Mackay to the board, Minister for Revenue and Financial Services Kelly O’Dwyer referred to Ms Mackay as a highly regarded financial planner.

Further, she said Ms Mackay will bring the perspective of small financial firms to the new Australian Financial Complaints Authority (AFCA) board.

As well as being an APESB director, Ms Mackay is also director and a principal adviser at Quantum Financial, as well as a member of the ASIC external advisory panel.

Other appointees to the AFCA board include Equipsuper independent chair Andrew Fairley, CHOICE director of campaigns and communications Erin Turner, and lawyer, mediator and small-to-medium enterprise (SME) advocate Alan Wein.

Earlier this year, Ms O’Dwyer announced the appointment of Helen Coonan as the AFCA independent chair.

Alongside Ms Coonan, the four new appointments will take effect from 4 May.

“I am confident that each board member will make a valuable contribution to guide the new authority to ensure it delivers on its important mandate,” Ms O’Dwyer said.

AFCA will be governed by a board of 11 directors, consisting of an independent chair and an equal number of industry and consumer directors.

In addition, a minority of the directors will be appointed by Ms O’Dwyer.

ASIC will oversee the operation of AFCA and receive reports including about systemic issues and serious contraventions by financial firms, according to a statement.

“It will operate significantly higher monetary and compensation limits for consumer and small business complainants, as well as provide enhanced access to free dispute resolution for primary producers,” ASIC said.

AFCA will begin accepting complaints from 1 November. It will replace the two existing external dispute resolution schemes – the Financial Ombudsman Scheme and the Credit and Investments Ombudsman – and the statutory Superannuation Complaints Tribunal.