Adoption of payment technology remains low in Australia and more than half of all businesses experiencing payment issues are at risk of failing in the next three years, according to a new report. 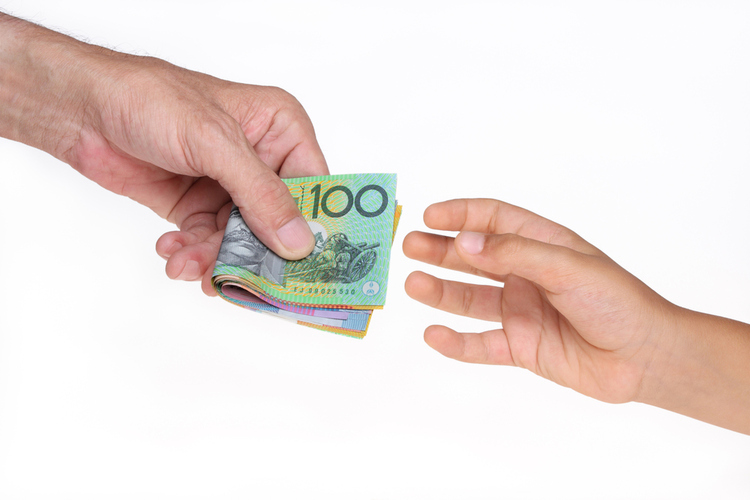 Fifty-nine per cent of surveyed companies yet to modernise payment practices are at severe risk of collapsing, while 19 per cent are at moderate risk, the American Express Payment Revolution research reveals.

The report studied 355 CFOs from businesses with an annual turnover of $2 million to $300 million across 15 industries, with 44 per cent of them revealing that they struggled with making payments to suppliers and 30 per cent unable to reconcile supplier invoices every other month.

IPA chief executive Andrew Conway said the Institute was advocating to legislate payment times to small businesses, after the 2017 federal budget failed to address the issue.

“[Small business’] cash flow is often held to ransom by the failure of big businesses to pay small business invoices in a timely manner.  The commercial world is still lagging behind government agencies which are required to pay within 30 days or else interest must be paid,” Mr Conway said.

“Healthy cash flow provides ongoing incentive to reinvest in their businesses, which extends the economic benefit of growth and the capacity to employ.”

Companies that adopted payment technology were almost twice as likely to pay suppliers on time, more than two times better at managing cash flow and three times better at processing payment than other businesses.

American Express Australia’s vice-president for small and medium enterprises, Martin Seward, said it was critical that these struggling companies changed their approach to payment.

“We are approaching a financial event horizon for many Australian businesses. The research tells us they can’t sustain this outdated approach to managing payments much longer,” Mr Seward said.

“The most alarming part is that the Payment Revolution research shows that a lot of this concern is avoidable. Companies that push through changes to payment processes not only survive, they thrive.”