The ASBFEO has asked the ACCC to limit the re-authorisation of APRA operations to a year-by-year basis until APRA can be more transparent about its activities and provide better coverage to all businesses. 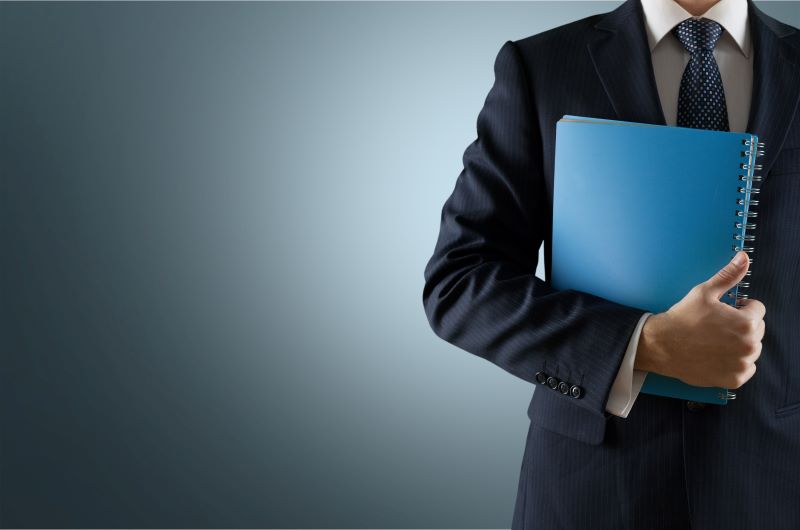 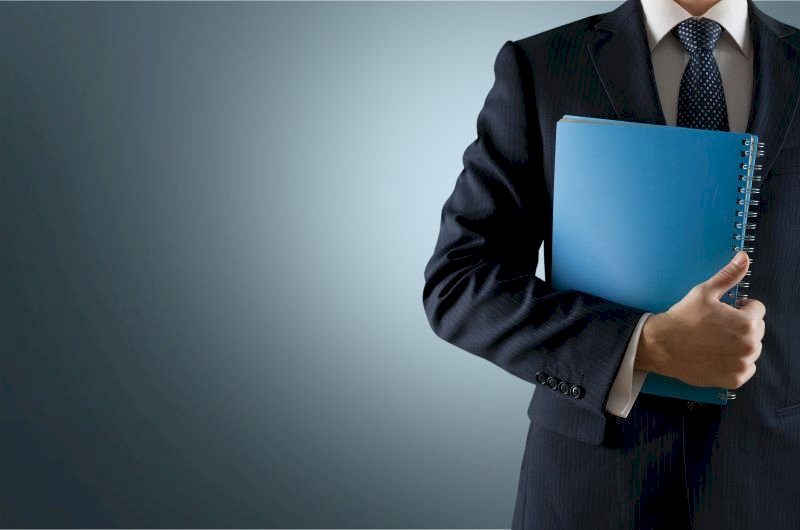 The Australian Small Business and Family Enterprise Ombudsman, Kate Carnell says if the Australian Competition & Consumer Commission (ACCC) re-authorises the Australasian Performing Rights Association’s (APRA) operations, it should be limited to a year-by-year basis until APRA can be more transparent about its activities and provide better coverage to all businesses.

“The ACCC has heard our ongoing concerns over the lack of transparency with regard to APRA’s current reporting obligations,” Ms Carnell said.

The ASBFEO is not convinced there has been adequate improvement in this area and has issued a notice to APRA to provide more information about its operations and coverage.

“While the detail of APRA’s operations remains unclear and its coverage of businesses unsatisfactory, we believe the ACCC should refrain from re-authorising APRA for a five-year period and instead proceed on an annual basis," Ms Carnell said.

In June, the ACCC called for feedback on a proposal to re-authorise APRA musical works licensing arrangements for a further five years with additional conditions. At the time, the ASBFEO expressed its concern that APRA is not doing enough to ensure small business artists and venues are treated fairly.

ACCC is scheduled to hold a pre-decision conference on the re-authorisation on 19 July.

“In our follow-up submissions to the ACCC regarding this issue we have asked that APRA be required to disclose in detail exactly what licence fees cover, for example artists on streaming services are not necessarily covered by APRA’s licence,” said Ms Carnell.

“We have again raised the need for comprehensive community radio coverage so that emerging Australian artists whose airplay is mostly through alternative channels such as community radio, internet radio and other broadcasters are paid the royalties they are entitled to.”

She announced the ASBFEO will be re-submitting its view that APRA must ensure licence fees provided to venues are tailored for actual use, rather than capacity.

“These and a number of other issues are critical to the future of Australian small businesses and need to be addressed before the APRA licence is re-issued,” said Ms Carnell.