The corporate regulator has disqualified a Victorian man from being an approved SMSF auditor after finding he had breached independence requirements. 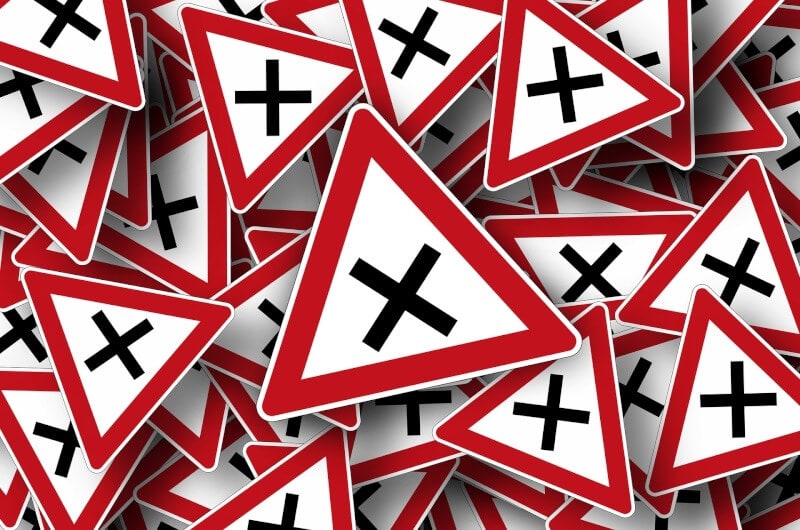 Victoria-based Lindsay Malcolm Wells has been disqualified from being an approved SMSF auditor after it was found that he had audited his own fund, the fund of an immediate family member and a fund where he was the trustee.

In doing so, Mr Wells had breached the auditor independence requirements of APES 110 Code of Ethics for Professional Accountants.

“SMSF auditors play a fundamental role in promoting confidence in the SMSF sector so it is crucial that they adhere to ethical standards,” said ASIC commissioner John Price in a release.

The corporate regulator has continued to focus on auditor independence ever since SMSF auditors were required to be registered since July 2013.