Accountants operating under an AFSL have been put on notice by ASIC, as it spots issues with “improper and unethical practices” around binding death benefit nomination forms for superannuation benefits. 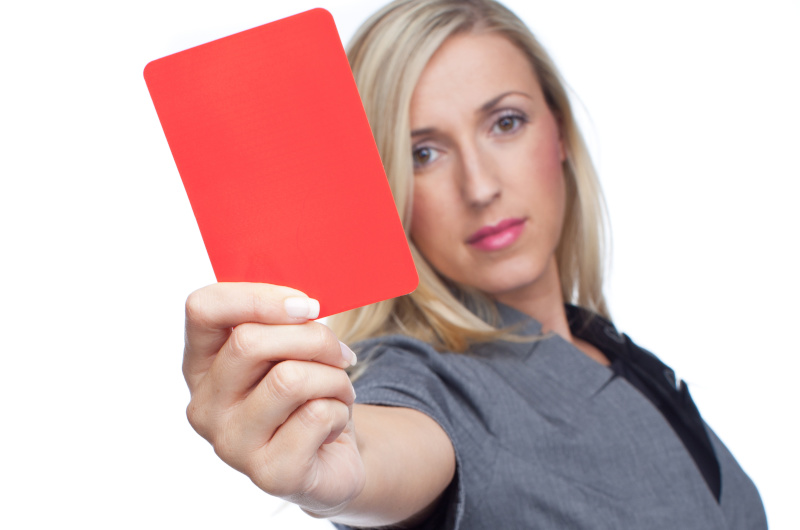 The corporate regulator has warned against AFS licensees taking “shortcuts” with regards to the “widespread practice” of witnessing or having staff members witness client signatures on binding death nomination forms without being in the presence of the signatory.

According to ASIC, the proper execution of binding death benefit nomination forms is important because this form directs the trustee of the superannuation fund to pay superannuation and insurance benefits in accordance with the account holder’s instructions.

Improper witnessing of the form can make it invalid, resulting in the death nomination being rejected.

The trustee may then choose to exercise its discretion in a manner other than in accordance with the account holder’s nomination, causing delays and uncertainty about the payment of the death benefit.

“Advisers, licensees and their staff who engage in these practices should consider this a final warning.

Institute of Public Accountants senior tax adviser Tony Greco believes such practices occur because the topic of estate planning is often avoided and left to the last minute when the unexpected happens.

All those things happen because the importance of estate planning isn’t recognised whilst everything is fine,” said Mr Greco.

In a release, the corporate regulator has advised that AFS licensees must train staff on their professional and ethical obligations; monitor and supervise their representatives; remediate consumers where misconduct is found; and identify breaches in a timely manner.