The ATO has appealed to the Full Federal Court against the decision in the matter of Addy v Commissioner of Taxation. 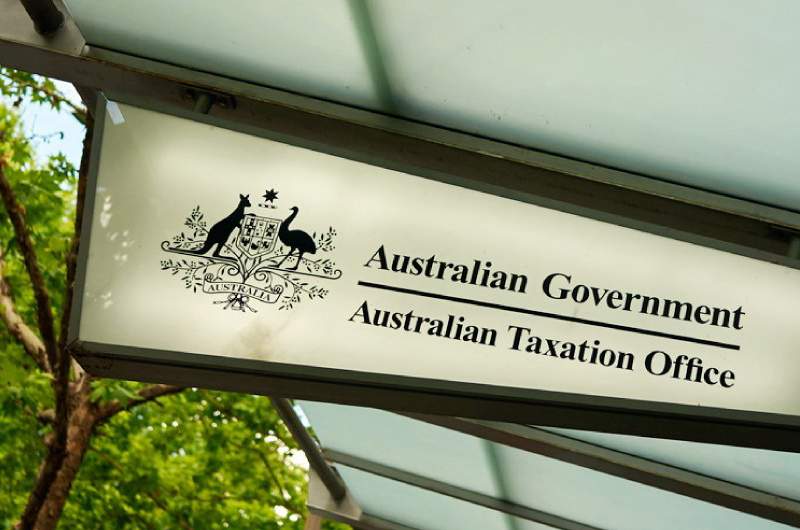 Earlier this year, the Federal Court ruled the government’s working holiday maker tax invalid, stating that the tax was a "form of discrimination based on nationality".

Catherine Addy, who the case was mounted on behalf of, came to Australia on a working holiday visa in 2015, and worked in various roles in the hospitality industry before returning to the UK in 2017.

The Tax Office hit her with a tax bill for her work in Australia, which she disputed as part of the case.

It was argued that Ms Addy was in fact a resident for tax purposes because she lived at a permanent address, and therefore should not have been taxed as a working holiday maker. The judgement means she will be entitled to a refund of more than $2,200.

The ATO announced this week that it will continue to administer the working holiday maker income tax rates in line with current practice until the appeals process is exhausted.

“Employer obligations have not changed and employers should apply the PAYG withholding tax rate in accordance with their employees Tax File Number declaration,” the Tax Office said.

It advised working holiday makers, who may potentially be entitled to a refund, to wait until the appeal has been decided before seeking a refund, amending their return or objecting.

The ATO assured that working holiday makers will not be disadvantaged in such circumstances as they will be able to lodge an amendment request with the commissioner at a later time.

In the event that a taxpayer’s amendment period has expired, the commissioner will give favourable consideration to any requests to extend the time for lodgement of an objection.

The Court’s decision and any appeal is limited to working holiday makers from Chile, Finland, Germany, Japan, Norway, Turkey and the UK; who also qualify as residents of Australia for tax purposes.