The ATO has again defended its series of system outages this tax time as a “reality of our complex IT operating environment”, insisting that current lodgement data shows performance this year has already exceeded expectations. 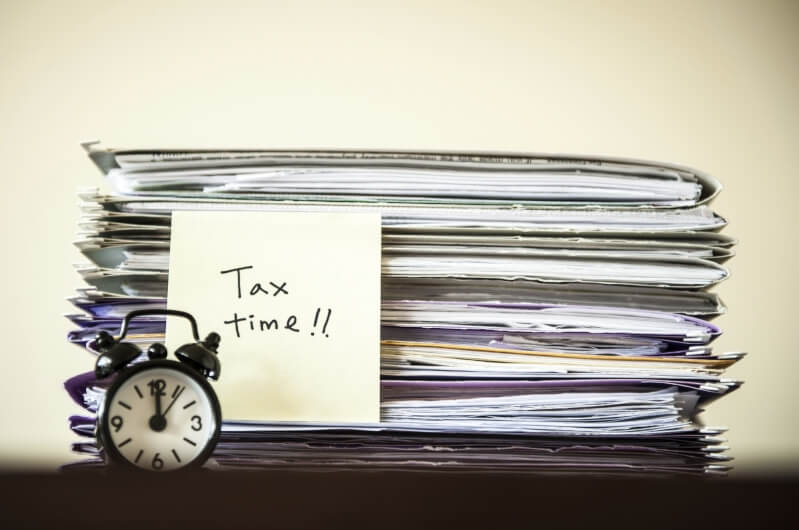 In a media release, ATO second commissioner of taxation and chief information officer Ramez Katf said the most recent degradation of services over the past weekend was part of a planned program of regular system maintenance.

He said the decision to take services including ATO Online, the Tax Agent, BAS and Business Portals offline was necessary to rectify issues and implement upgrades.

“It is a reality of our complex IT operating environment that the ATO does occasionally encounter unplanned issues with the systems we manage,” Mr Katf said.

“These issues can result in degradation, and in some cases unplanned outages, of our services.”

In a bid to support their claims, the tax office has said that there have been 7.9 million tax returns lodged to date, “hundreds of thousands more than the same time last year”.

Mr Katf also noted that 78 million pieces of information have been pre-filled in tax returns, up 2 per cent from the same time last year.

Planet Consulting principal consultant Rob Pillans agreed that IT systems were getting more complex but argued that it would be reasonable to expect the services to be reliable.

“It seems to me that from a moral perspective, the right thing to do would be to compensate those who have suffered a loss as a result of systems failure,” Mr Pillans said.

“Accountants are now incredibly reliant on the digital systems of the ATO and other providers, and it is reasonable to expect them to be reliable.”

“Our view was maybe a bit old-fashioned – if it wasn’t right, then it was wrong. If it was wrong, we didn’t publish the software,” Mr Ratcliff said.

“I understand that problems occur and errors happen. If they ever happen in our office, we immediately remedy the problem, review and modify our process to ensure that this does not happen again.”

Previous
Slow wage growth may be permanent, says the IMF
Next
Nothing at CPA Australia that can’t be ’rectified, improved or fixed’: Peter Wilson