ATO deputy to be charged in $165m fraud probe

Australian Taxation Office Deputy Commissioner Michael Cranston has been caught up in a major tax evasion scheme allegedly involving his son and daughter.

ATO deputy to be charged in $165m fraud probe 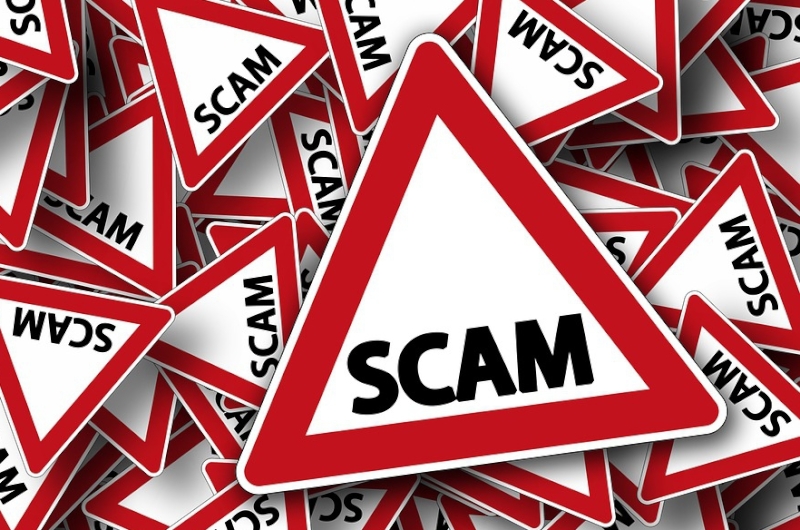 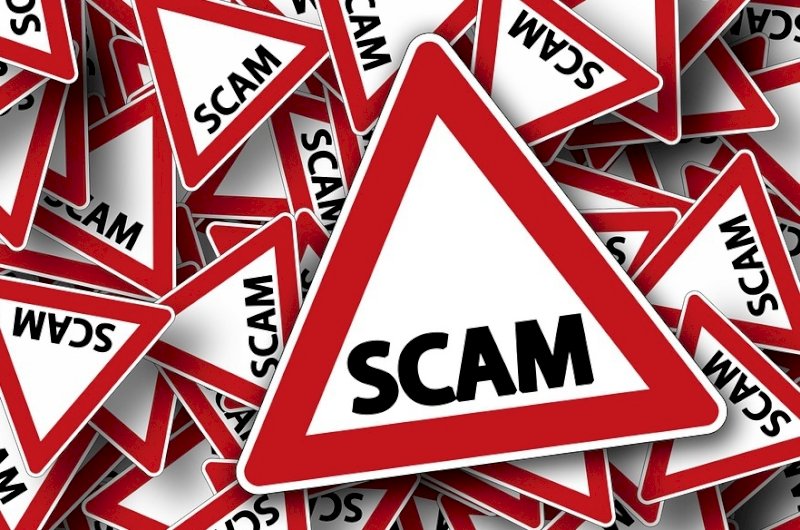 Mr Cranston, 58, has been issued with a court attendance notice for allegedly publicly abusing his position as a senior official of the Commonwealth, the Australian Federal Police said on Thursday.