ATO details what businesses need to know about JobKeeper changes

The Australian Tax Office has addressed what businesses need to know and understand to stay on top of the immediate changes to the JobKeeper scheme that will apply when 2021 kicks off.

ATO details what businesses need to know about JobKeeper changes 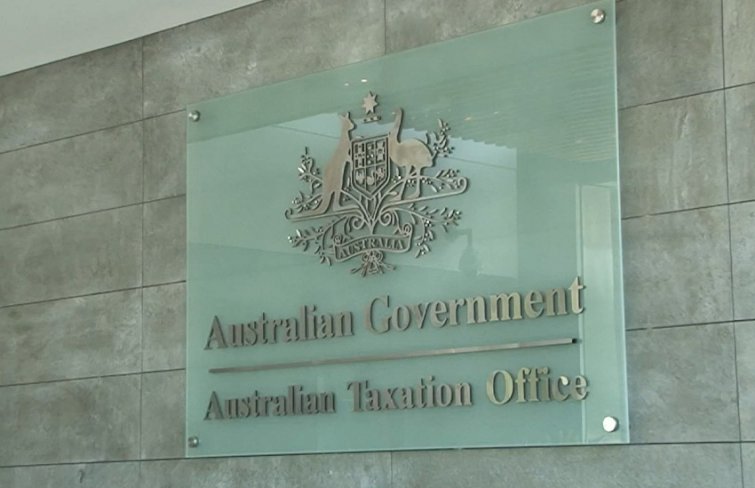 Speaking exclusively on the MyBusiness webcast, ATO deputy commissioner James O’Halloran reminded businesses of the changes in the JobKeeper payment from 4 January 2021.

As for new businesses coming in for JobKeeper, Mr O’Halloran said they'll need to enroll and submit their decline in turnover eligibility form online by 31 January 2021.

“So if you’re a new entrant, you certainly would have to do that. But importantly for fortnight 20, which is from the 21 December to the 3 January, we're allowing employers until Monday the 4 January 2021 to meet the wage condition, that is to have paid their employees,” Mr O’Halloran said.

He said it’s important to note that the monthly declaration triggers the payment.

“For fortnights 21 and 22, which is the period of 4 January and 18 January, in other words the January fortnights, we're allowing employers until 31 January 2021 to pay their employees,” Mr O’Halloran said.

“We've deferred both the wage condition requirement of when employers need to have paid their employees before making the claim and also deferred the monthly declaration to the end of the month.

“It's trying to give some allowance to that time of the year, but … the quicker people claim, the quicker we can in fact reimburse them or give it to them.

“So we've tried to assist that way over that period, but of course the earlier people do these things, in February the money will in fact be processed and made available back to people.”